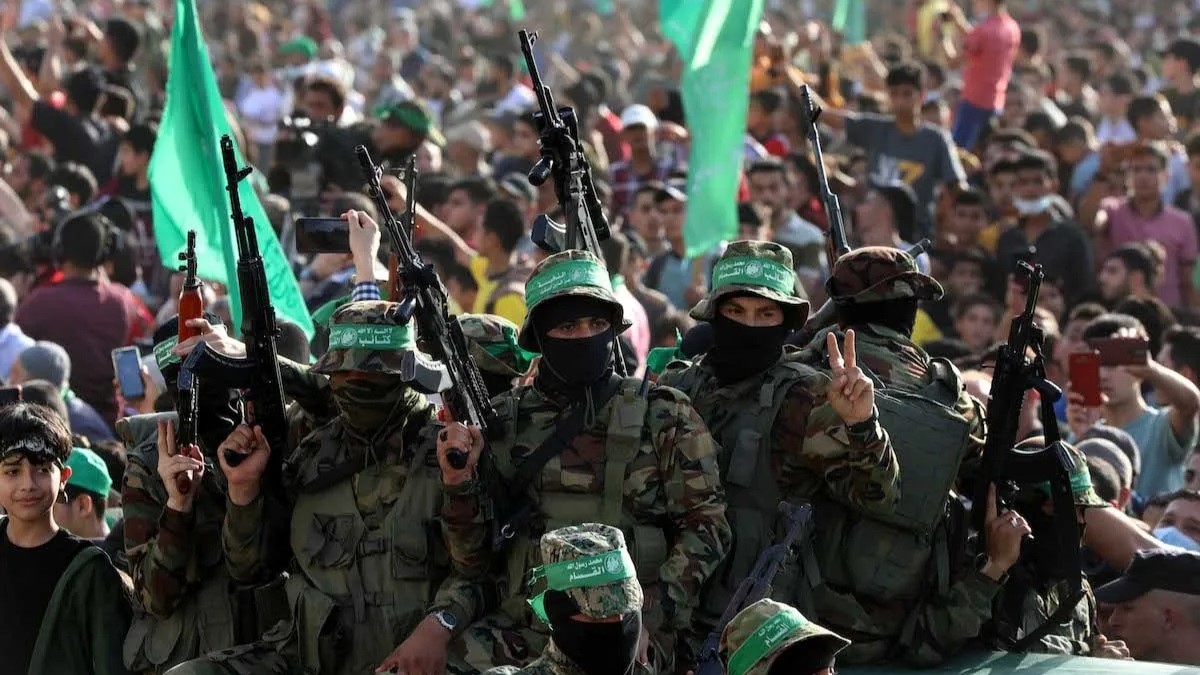 Palestinian resistance factions in the Gaza Strip declared a state of alert across the coastal enclave on 23 November in anticipation of a major escalation by Israel that could turn into “a large-scale war.”

“The Palestinian resistance factions in Gaza are taking unprecedented security measures … In light of the escalation of developments on the ground, the resistance is preparing for a major escalation that could turn into a large-scale war,” unnamed sources within the resistance told Al Mayadeen.

The sources added that “the resistance is putting its striking groups on alert and ready to face any emergency.”

Similarly, a member of Hamas who spoke with The New Arab under the condition of anonymity said that “the joint room of the Palestinian resistance adopted unprecedented security measures, as well as summoned all the fighters to be ready for any emergency.”

“So far, the resistance does not have confirmed information that the Israeli enemy will attack Gaza … However, the developments on the ground push us to be ready for any Israeli folly that might be committed against our people,” he said.

The Hamas official went on to say that the resistance has placed its personnel on alert to respond to any Israeli bombardment.

The state of alert was announced soon after twin retaliatory attacks in occupied Jerusalem which killed one Israeli and wounded over 20 more.

According to Israeli media, two “high quality” explosive devices were placed at two bus stops near the entrances to Jerusalem. They were allegedly meant to target fully occupied buses using a remote-detonation mechanism.

However, one of the bombs failed to detonate against the target bus, instead hitting a passing vehicle just behind it.

Israeli police and special forces were quickly dispatched to the scene and started to collect CCTV footage, to identify possible suspects.

In an early assessment, Israeli officials claimed the attack was perpetrated by a Hamas-affiliated cell operating in Jerusalem, and funded by the group’s leadership in Turkey.

No group has taken responsibility for the attack yet.

Nonetheless, a Hamas spokesperson praised the “heroic operations” and stressed that “they came as a natural response to the endless Israeli crimes and violations in Jerusalem, Al-Aqsa Mosque Compound, and the occupied West Bank.”

Gaza-based Palestinian Islamic Jihad (PIJ) echoed this sentiment, telling The New Arab that the Palestinian people “will not stand idly by before the formation of a new government coalition that places settlement, Judaization, and aggression on the top of its priorities, and strives to devour what is left of the Palestinian land.”