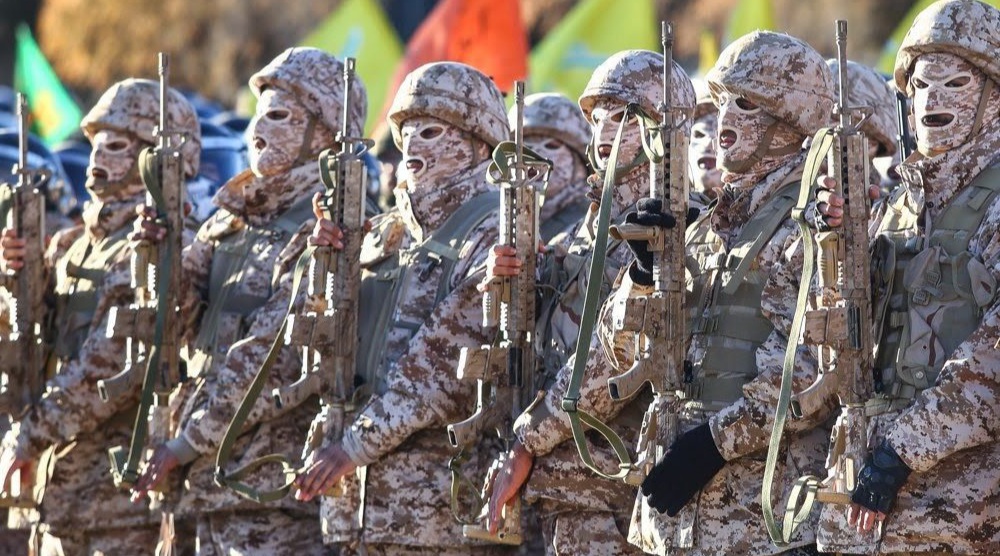 Colonel Davoud Jafari, a senior official of Iran’s Islamic Revolution Guards Corps (IRGC) Aerospace Division, was assassinated in Syria on 22 November. The IRGC claimed that Israel was responsible for the attack.

The IRGC reported that Jafari was killed on Tuesday following the detonation of an IED on the side of a road near Damascus. Iranian officials say agents of Israel’s intelligence agency planted the explosive device.

In a statement released by the IRGC, Jafari was murdered “by associates of the Zionist regime,” insinuating that these attacks carried out by Tel Aviv are essentially a war waged “from the shadows.”

Iran has been a vital ally of the Syrian government since the start of the war in 2011. The IRGC, Lebanese resistance movement Hezbollah, and Russian forces supported the Syrian Army in their fight against extremist groups, such as the Islamic State.

According to Iranian judiciary sources, the Iranian authorities detained ten individuals linked to the Mossad agency in October under the suspicion of carrying out assassinations against high-ranking army officials.

The arrested individuals directly communicated with Mossad and operated from Tehran, West Azerbaijan, and Hormozgan, according to Iranian officials.

A month prior, Iranian authorities arrested suspects linked to the murder of IRGC colonel Sayyad Khodaei earlier this year.

The Iranian secret service was able to fend off several attempts at sabotage against the Islamic Republic. However, many foreign operations targeting scientists, military commanders, and public figures were successful.

As a result of the increasing frequency of hostile operations against Tehran, the IRGC appointed General Mohammad Kazemi to head the foreign intelligence unit to prevent military leaks, as Iran suspects moles within the government.