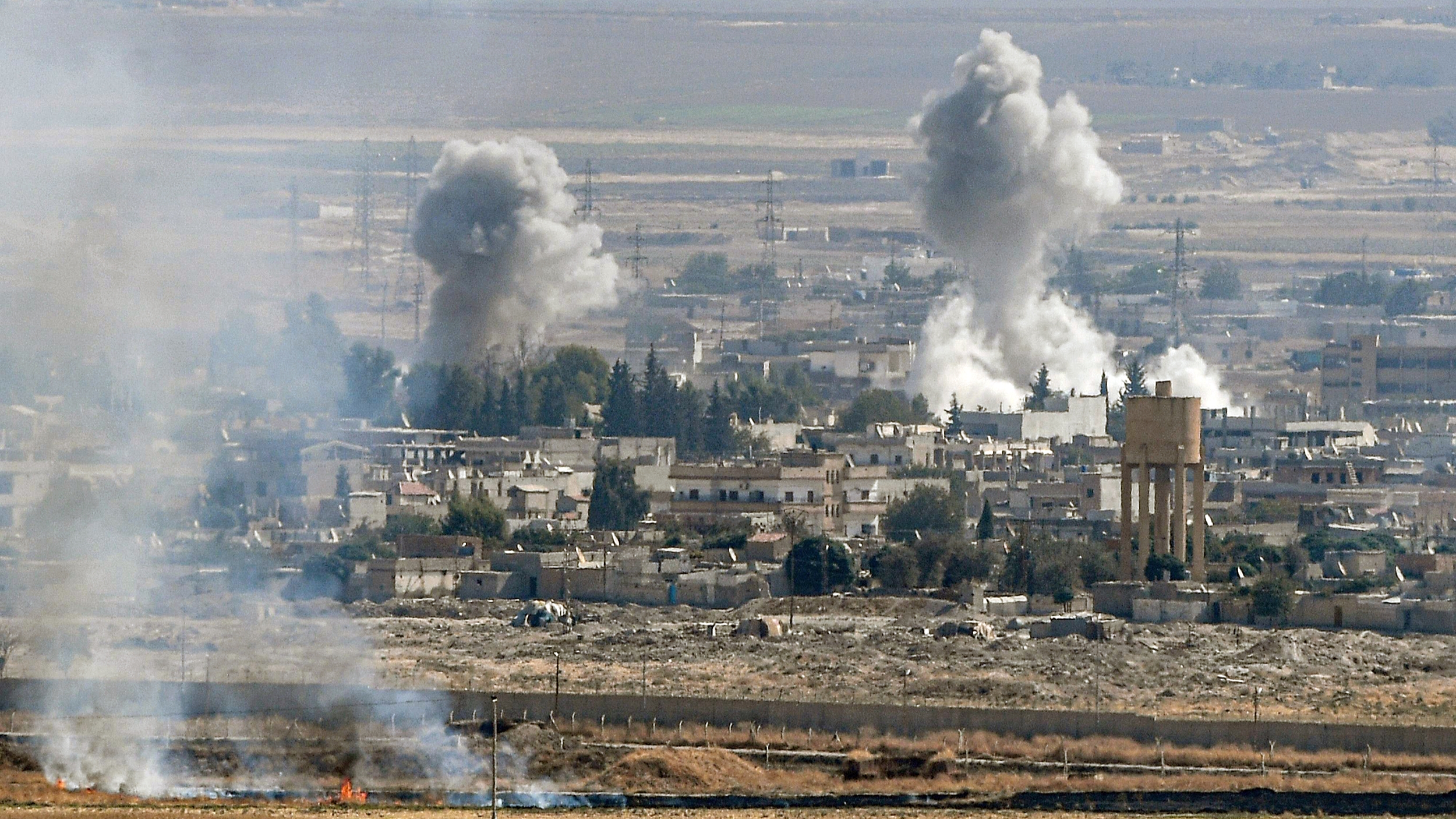 A Russian military base was reportedly struck on 23 November in the latest wave of Turkish air strikes in northeast Syria, according to a Kurdish official.

The air strike, which targeted a base in the Hasakah province, reportedly killed one Kurdish fighter belonging to the Syrian Democratic Forces (SDF) and wounded three others, said SDF chief Farhad Chami.

The Turkish military struck nearly 500 Kurdish targets in Iraq and Syria since it began a series of airstrikes on Sunday as part of Operation Claw-Sword, Turkish Defense Minister Hulusi Akar said in a press conference, according to The New Arab.

On Wednesday, the Turkish president said it was more determined than ever to secure its Syrian border from attacks by Kurdish forces, threatening a ground operation “at the most convenient time.”

“Our operations with planes, artillery, and drones are just the beginning. Our determination to secure our entire southern border… with a safe zone is stronger today than ever,” Recep Tayyip Erdogan told lawmakers in parliament, according to Reuters.

“While we go ahead with uninterrupted air raids, we will crack down on terrorists on the ground as well at a time that suits us,” he added.

Meanwhile, the White House National Security Council coordinator for strategic communications, John Kirby, on 22 November endorsed Turkey’s attacks on northern Syria, saying the country has a right to defend itself.

“Turkey does continue to suffer a legitimate terrorist threat, particularly to their south. They certainly have every right to defend themselves and their citizens,” Kirby told reporters on Tuesday.

Nonetheless, the White House official went on to say that Ankara’s offensive against US-backed Kurdish militias “might force a reaction by some of our SDF partners,” adding that such confrontations would “constrain their ability to continue the fight against ISIS.”

The Syrian Democratic Forces (SDF) are Washington’s main proxy militia in Syria; the bulk of SDF fighters are members of the Kurdistan Workers’ Party (PKK) and the People Protection Units (YPG), two groups Ankara has categorized as terrorist organizations.