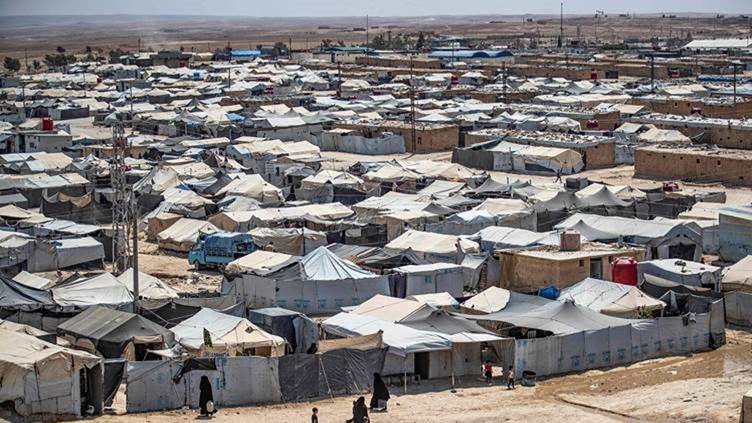 On 23 November, Turkish forces reportedly targeted the infamous Al-Hawl refugee detention camp in northern Syria, according to an official of the Syrian Democratic Forces (SDF).

The camp, which houses relatives of Islamic State militants, is under the control of the US-backed SDF.

Chami also warned that “some IS families could flee the camp,” taking advantage of the chaos, after the bombings against Kurdish internal security forces, according to AFP.

The Turkish government claims that the Kurdish militants are behind the recent attack in Istanbul, which killed six people and wounded 81 on 13 November in Istanbul.

“Our determination to protect all our southern borders (…) with a security zone is stronger today than ever,” said Turkish President Recep Tayyip Erdogan to local media.

The head of state reiterated that he was considering launching a ground offensive “when the time is right.”

Meanwhile, a Russian military base was reportedly struck on 23 November in the latest wave of Turkish air strikes in northeast Syria, according to a Kurdish official.

The air strike, which targeted a base in the Hasakah province, reportedly killed one Kurdish fighter belonging to the Syrian Democratic Forces (SDF) and wounded three others.

The Turkish military struck nearly 500 Kurdish targets in Iraq and Syria since it began a series of airstrikes on Sunday as part of Operation Claw-Sword, Turkish Defense Minister Hulusi Akar said in a press conference, according to The New Arab.