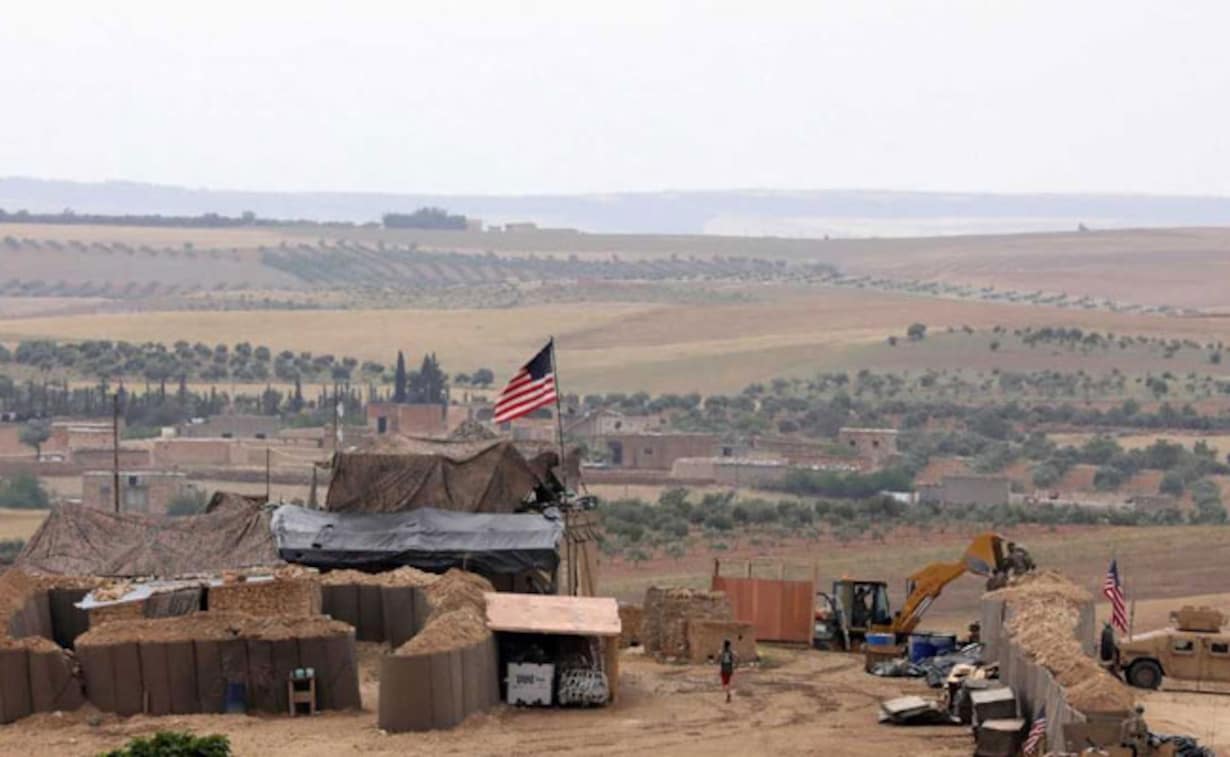 “Recent air strikes in Syria directly threatened the safety of US personnel who are working in Syria with local partners to defeat ISIS and maintain custody of more than ten thousand ISIS detainees,” the US official said in a statement.

But while he claimed the US recognizes Turkey’s “legitimate security concerns,” Ryder went on to call for “immediate de-escalation” from Ankara.

Washington has around 900 troops illegally deployed in Syria, mainly in the resource-rich northeast. They collaborate with the Syrian Democratic Forces (SDF) on an oil trafficking campaign under the guise of combating ISIS remnants.

Breaking News: Explosions in Al-Omar oil field which hosts the largest US military base in Syria pic.twitter.com/AusXeGPnkm

The SDF is made up mainly of fighters belonging to the Kurdistan Workers Party (PKK) and the People Protection Units (YPG), two militias Turkey has labeled as terrorist organizations.

Ankara also blames the PKK for this month’s terror attack in the heart of Istanbul and has in recent days pummeled alleged Kurdish positions in northern Syria and Iraq.

The public comments by the Pentagon represent the strongest condemnation by the US of NATO ally Turkey’s airstrikes in northern Syria to date.

Also on Wednesday, Turkish President Recep Tayyip Erdogan said Ankara’s air operations were only the beginning, and that the country would launch a land operation “when convenient” after an escalation in retaliatory strikes.

Turkey has repeatedly complained to the US that support for the SDF undermines Washington’s commitment to Turkey’s security.

Russia, which also has hundreds of troops deployed in Syria in coordination with the central government, has asked Turkey to refrain from a full-scale ground offensive.

Senior Russian negotiator Alexander Lavrentyev said on Wednesday: “We hope our arguments will be heard in Ankara and other ways of resolving the problem will be found.”