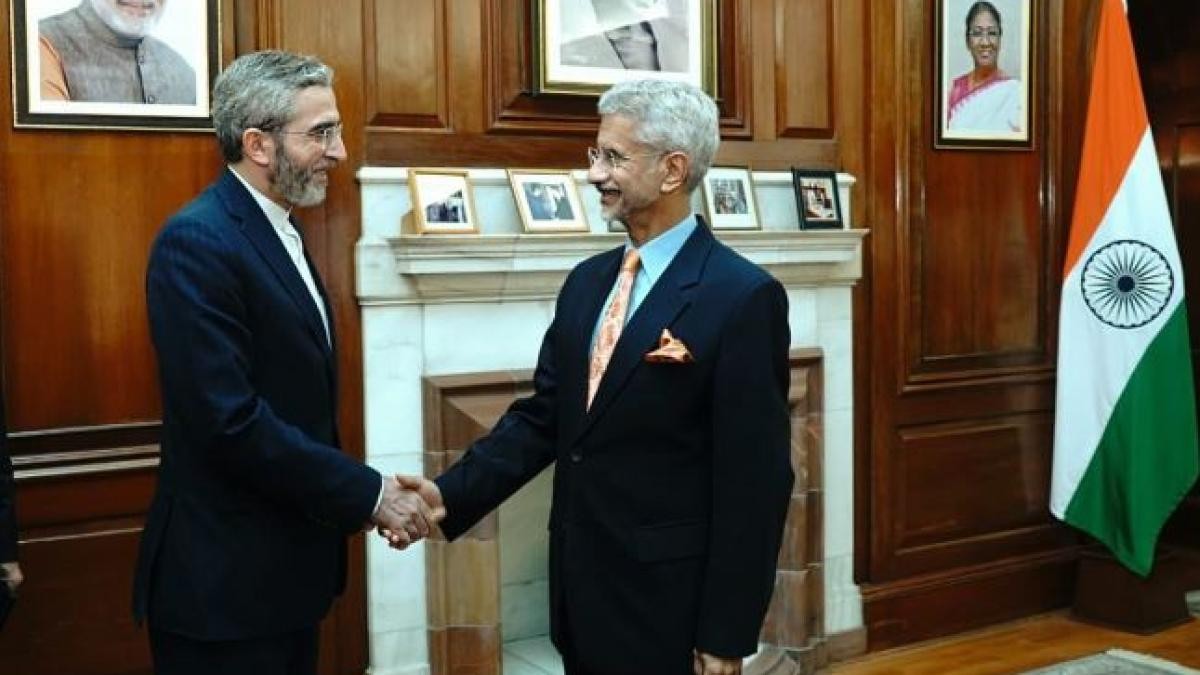 Kani began the meeting by praising the historical bonds between Iran and India, further stressing that close cooperation between the two states would bolster the infrastructure for multilateralism on an international scale.

He emphasized that the two countries must help each other fulfill mutual interests and use their capabilities to fight common threats.

Jaishankar elaborated on the necessity for Iran and India to engage in frequent consultations, further promoting New Delhi’s willingness to expand cooperation in several fields.

Before the implementation of sanctions against the Islamic Republic, Iran was previously one of India’s largest oil suppliers; however, the Indian government prevented the further sale of Iranian oil imports to India in May 2019.

Elahi remarked: “we always express our readiness to increase our economic ties with India. It’s up to India. We are ready to deliver oil. Independence of Iran is the best guarantee for India.”

Elahi also reached out to India a month prior, to request help with combating ISIS in the aftermath of the group’s attack on the shrine of Shah Cheragh in Shiraz in October. The ambassador further stressed that the extremist group poses a threat to the entire region and not just Iran.

For the first time last week, India received the Syrian foreign minister for talks to strengthen bilateral cooperation between Damascus and New Delhi.

These two visits from Iranian and Syrian officials highlight India’s ability to refrain from complying with Washington’s demands. India rejected US demands to join the band of states that sanctioned Russia, Iran, and Syria.