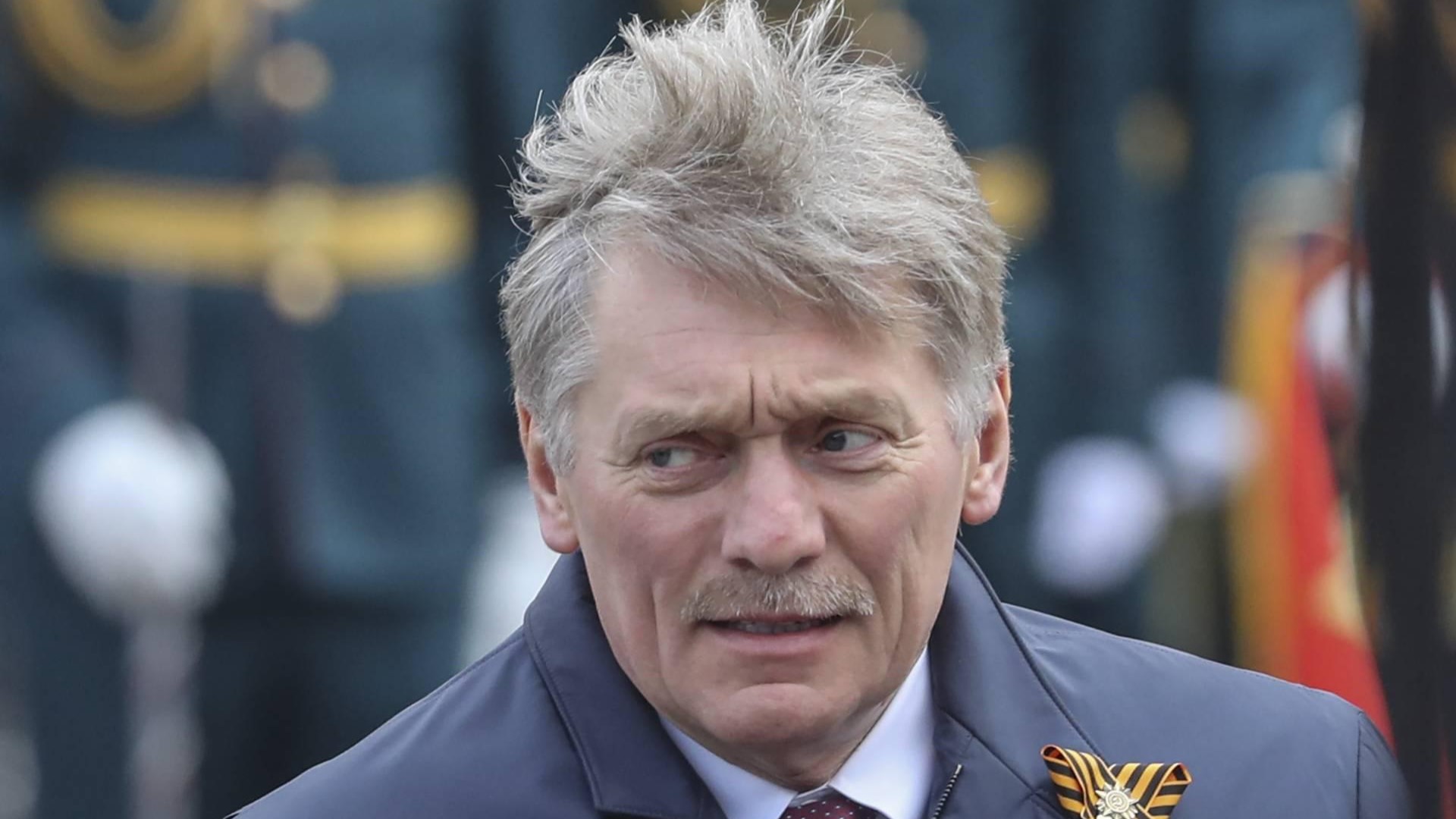 Spokesperson for the Kremlin, Dmitry Peskov, said on 24 November that he is completely unaware of a meeting which reportedly took place in the UAE last week between Russian and Ukrainian officials.

“Nothing is known at all. I cannot say anything. This is the first time I hear about it,” Peskov told reporters when asked about the meeting.

The meeting, which according to Reuters was mediated by the Gulf country without the presence of the UN, centered around a potential prisoner-swap agreement relating to Russia’s use of a Ukrainian pipeline for resuming ammonia exports to Africa and Asia. The ammonia in question would be used for fertilizers.

The information about the secret 17 November meeting was disclosed to the news agency by three well-informed sources who requested to stay anonymous due to the “sensitivity of the matter.”

A day before Peskov’s comments, Russian President Vladimir Putin said that Moscow was currently working on unblocking fertilizer shipments stuck in European ports, as well as on the resumption of ammonia exports.

Although the Emirati Foreign Ministry did not respond to a request for its comment on the matter, the UAE Assistant Minister of Foreign Affairs and International Cooperation, Lana Nusseibeh, said: “In times of conflict, our collective responsibility is to leave no stone unturned towards identifying and pursuing paths that bring about a peaceful and swift resolution of crises.”

The UAE is already involved in negotiations regarding a Russian-Ukrainian prisoner swap deal. During a meeting in St. Petersburg in October, Putin thanked UAE President Sheikh Mohammed bin Zayed Al-Nahyan (MbZ) for his mediation in the prisoner exchange, as well as his dedication to resolving regional and humanitarian issues.

During the meeting, MbZ affirmed Abu Dhabi’s readiness to mediate peace talks between Russia and Ukraine.

The Emirati willingness to mediate between Russia and Ukraine comes at a time when the Gulf country is looking to expand its energy and economic relations with Moscow.