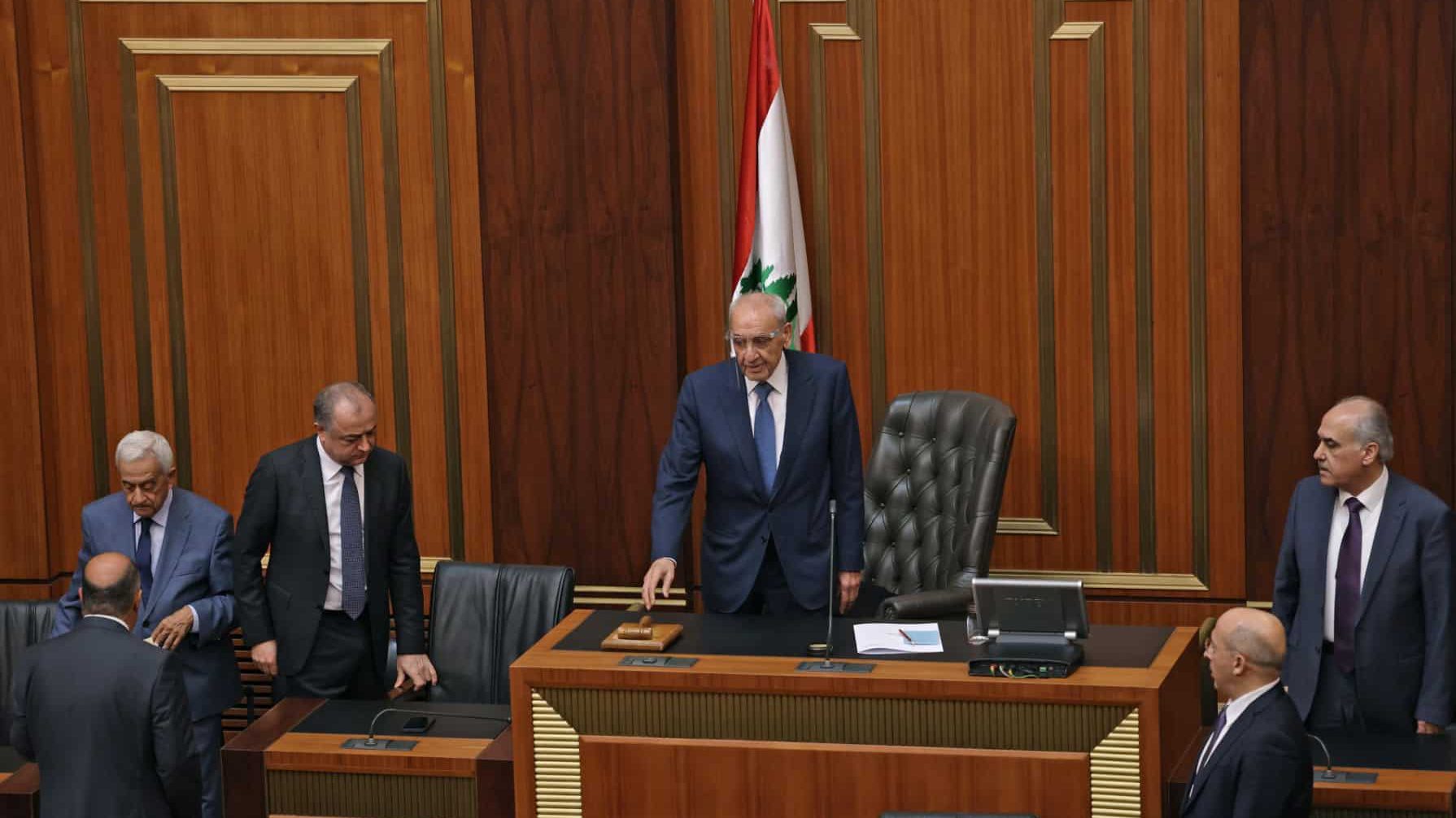 Lebanese daily newspaper Al-Akhbar reported on 25 November that France has increased its efforts to end the presidential deadlock in Lebanon and find a solution that neither advances Hezbollah’s goals nor goes against them.

As a result, French officials have chosen a separate path from that of the US and Saudi Arabia, and are currently engaged in their own efforts to nominate the current commander of the Lebanese Army, Joseph Aoun, for the presidency.

This effort is led by the “Lebanon crisis cell” at the Élysée palace, which includes the presidential diplomatic adviser, Emmanuel Bonne, and the head of foreign intelligence, Ambassador Bernard Emier, according to Al-Akhbar.

It appears that France is aiming to rule out the nomination of any of Hezbollah’s Christian allies – notably those from the Free Patriotic Movement.

France considers Aoun its top choice, as he is a west-leaning candidate capable of navigating the delicate situation with Hezbollah. On the other hand, the army commander has yet to explicitly show any interest, but has also avoided any remarks that would hint at his true intentions.

Al-Akhbar added that French Ambassador to Lebanon, Anne Griot, alongside a senior French official who is expected to visit Beirut soon, will start a round of talks to advance this nomination.

Hezbollah’s “Loyalty to the Resistance” bloc has, as of yet, not included Aoun as a possible candidate, but is keeping his candidacy as a final card to play if needed.

When asked about Aoun, MP Ali Ammar limited his answer to: “Hezbollah sees Aoun as a good example in his management of the military establishment and his protection of civil peace and national security.”

Nonetheless, Ammar did not acknowledge Aoun as a current choice for Hezbollah and highlighted the differences between the 8 March bloc’s political parties in his interview.

In the past weeks, local Lebanese media reported that Hezbollah’s Liaison and Coordination official, Wafik Safa, met with Joseph Aoun, but did not tackle the presidential elections.

The meeting was described as routine, and aimed at preserving the coordination between Hezbollah and the Lebanese army, in addition to clarifying the remarks made by the group’s Secretary General, Hassan Nasrallah, on 11 November.

It was mistaken that Nasrallah was referring to Aoun when he said “if the US Embassy, ​​the US State Department, or the US Central Command, shouts at him, he will start to tremble in fear.”

On 24 November, the Lebanese parliament failed to elect a president for the seventh time, as the parliament of no majority is incapable of uniting two-thirds of its members.

With only 110 MPs attending the session, the Lebanese opposition’s 42 votes for Michel Moawad were surpassed by the 50 blank votes by Hezbollah and its allies.

Without unity in Hezbollah’s bloc and support from other political parties, Lebanon will be incapable of electing a president anytime soon.