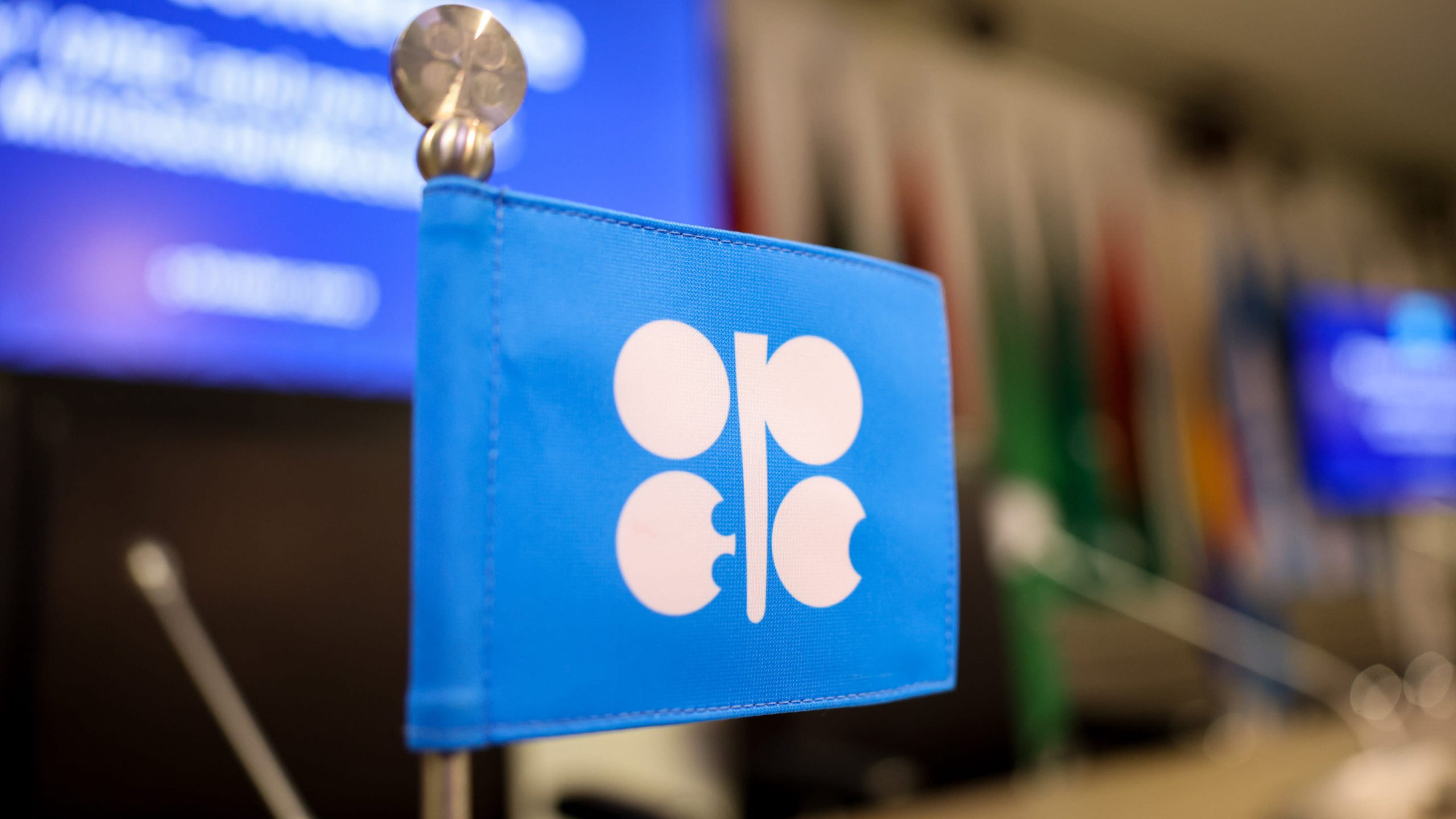 The Iraqi official called on the kingdom to accelerate the implementation of several Memorandums of Understanding (MOU), including the Akkas gas project in the Al-Anbar province, the Nebras petrochemical project in the Basra province, the electrical connection with the Gulf Cooperation Council (GCC), the southern fields gas investment project, and several clean energy projects.

For his part, Bin Salman highlighted that Iraq has the natural resources and economic potential to become “a significant economic power in the region and the globe.”

During their conversation, the two Arab officials also stressed the importance of adhering to OPEC+ output cuts that last until the end of 2023, with Abdel-Ghani, in particular, stating that Iraq supports OPEC and OPEC+ decisions and agreements.

In a statement released after the talks, the two sides highlighted the energy bloc’s “ability to take further measures, if required, to achieve balance and stability in the market.”

In October, the bloc drew the ire of the west by announcing its members would cut oil production by two million barrels per day (bpd).

The decision caused a major diplomatic spat between Washington and Riyadh, with the former accusing the kingdom of “siding with Russia” and of “coercing” Arab nations to agree with the production cut, while also threatening to reevaluate their decades-long relationship.

Earlier this week, Saudi Arabia denied that OPEC+ is considering increasing production next month, adding that the two million bpd cut will be maintained until the end of next year.

The announcement was made just days after OPEC cut its global oil demand growth forecast for 2022 for the fifth time since April, based on growing economic challenges such as high inflation and rising interest rates.