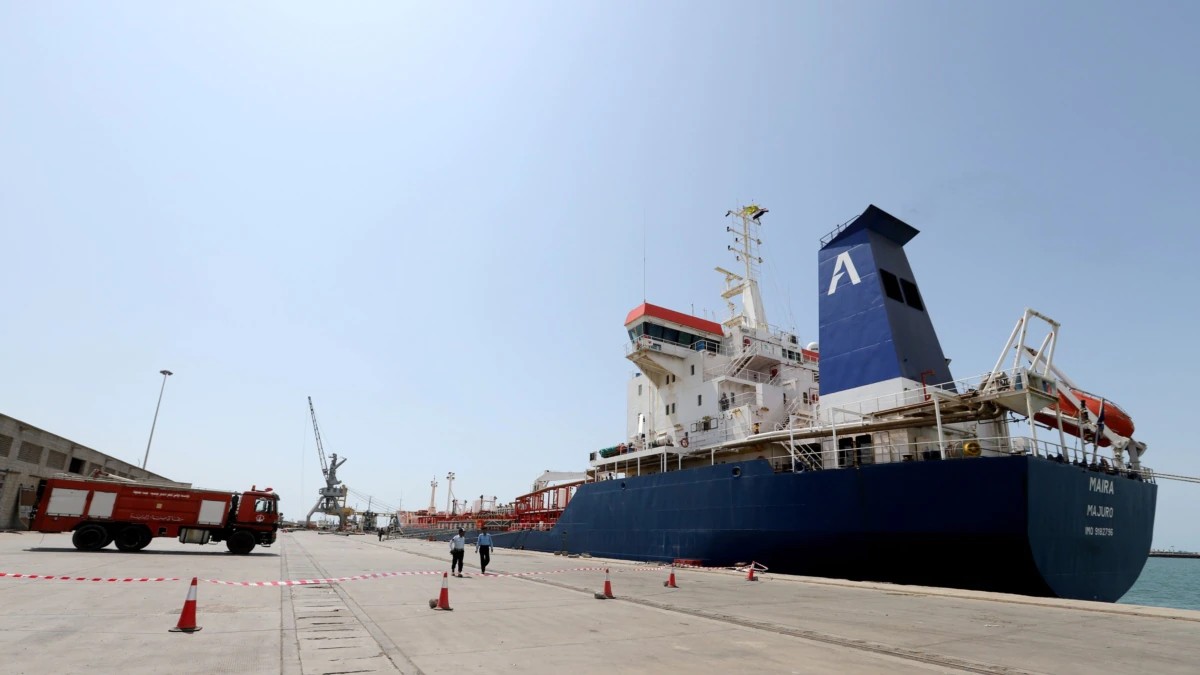 The Saudi-led coalition seized a new oil tanker on 24 November, preventing the ship from docking at Yemen’s western port of Hodeidah.

In a similar incident, just over a week ago, the Saudi-led coalition seized another Yemeni fuel ship named Red Ruby, preventing it from reaching the Hodeidah port, despite already receiving clearance from the UN.

Riyadh has waged war on Yemen since 2015. Despite this year’s brittle ceasefire, the coalition continuously violated the conditions throughout its implementation, including the seizure of ships, aerial missions over Yemeni air space, and firing at Yemeni troops on their shared border.

Earlier this week, Ansarallah official Abdulaziz bin Habtoor threatened to target ports in Yemen under the control of Saudi Arabia.

“We exercise our right to defend our interests and the wealth of the Yemeni people, and those affiliated with the aggression coalition are stealing the people’s money. The aggression’s mercenaries have looted more than $14 billion in oil and gas revenues and deposited them in the National Bank of Saudi Arabia without paying the employees’ salaries,” the Yemeni official remarked.

Earlier in November, the US increased its presence in Yemen, as Ansarallah has accused Washington of deliberate provocations and gearing up for a new round of escalation in Yemen.