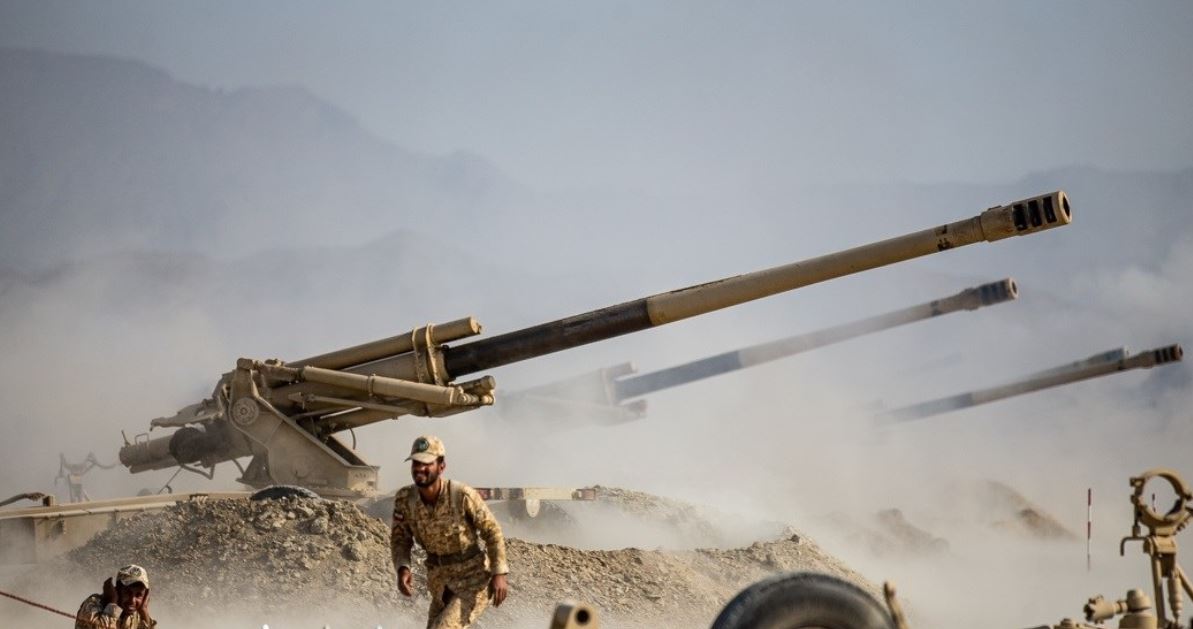 The commander of Iran’s Islamic Revolutionary Guard Corps (IRGC) ground force, General Muhammad Pakpour, announced on 25 November that troops will be sent to the country’s Kurdish border regions in order to prevent “the infiltration of terrorists” from the Iraqi Kurdistan Region (IKR).

“The measure taken by the ground force of the Revolutionary Guards is based on strengthening the units stationed on the borders and preventing the infiltration of terrorists affiliated with separatist groups stationed in the northern region of Iraq,” he added.

A few days earlier, the IRGC commander had warned residents living near the positions of the separatist militias “to evacuate them so that they would not be injured during the operations of the Revolutionary Guards.”

The Islamic Republic has for years been dealing with the ongoing threat of Kurdish separatist attacks launched by the Kurdistan Democratic Party of Iran (KDPI), a Kurdish militant group outlawed in Iran that operates in northern Iraq and has been responsible for attacks on the country’s border regions. As a result of these attacks, Iran regularly launches border security operations against the KDPI.

In the early hours of 21 November, the IRGC launched a new attack against the bases of the KDPI and the Komala Party, the Kurdish branch of the Communist Party of Iran (CPI). This came after several IRGC strikes were launched against the Kurdish militants the week before.

Although Baghdad has condemned the Iranian operations carried out on its territory, Tehran told its neighbor – as it has in the past – that it will not compromise its national security, criticizing both the Iraqi government and the IKR for failing to prevent assaults on Iran, its territory, and its military.

On 24 November, Iran sent a letter addressed to the UN Security Council maintaining that it was exercising “its natural right to defend itself” by carrying out these operations.

As Iran continues to face large waves of violent riots – which have resulted in the deaths of several members of the security forces and the destruction of public property – it has also been forced to deal with the Kurdish separatist threat within its own borders.

On 22 November, armed clashes between Kurdish separatist elements and the Iranian security forces in the city of Javanrud, in the Kermanshah province of Iran, escalated significantly as the IRGC and its auxiliary forces attempted to contain the chaos.