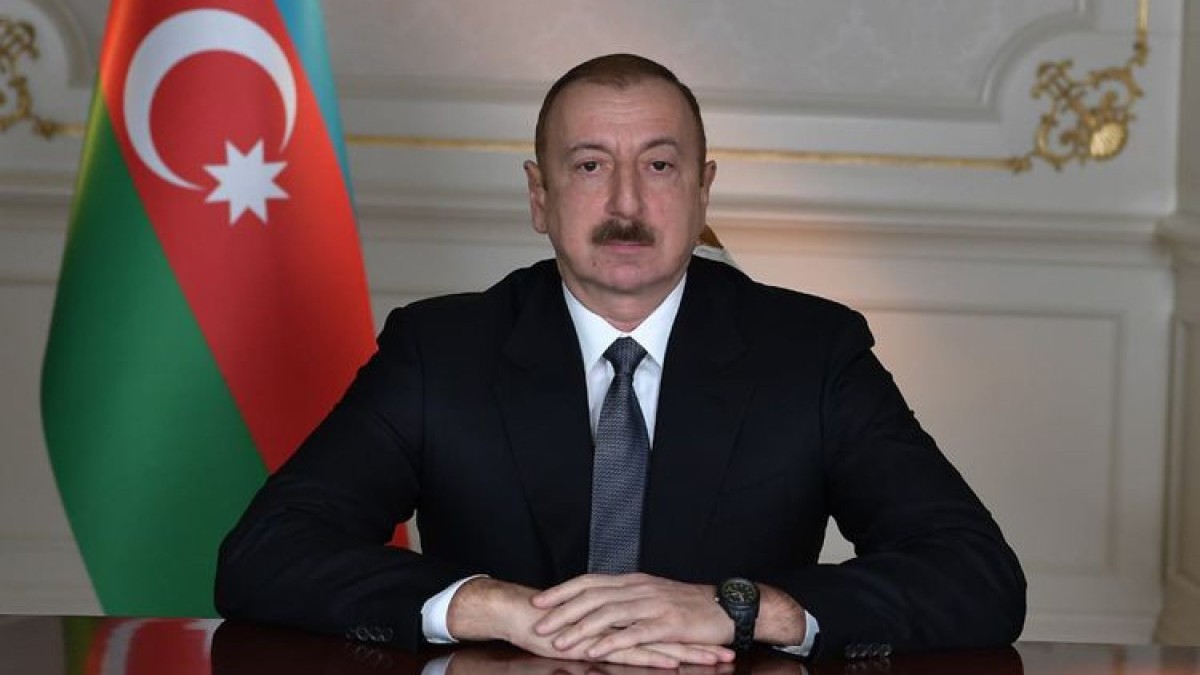 Azeri President Ilham Aliyev denounced France’s position on the peace talks between Baku and Yerevan on 25 November, canceling the upcoming meeting in Brussels next month between Armenia and Azeri delegations.

Earlier this week, the French Senate called for sanctions on Baku, as it recognizes the disputed Republic of Nagorno-Karabakh between Armenia and Azerbaijan. The Senate also urged that Azerbaijan withdraw its forces from Armenian territory.

Aliyev considered France’s decision an attack on his nation’s sovereignty and said it shouldn’t be able to participate in the peace talks moving forward.

However, this will cause complications, as Russia’s Interfax news agency reported that the Armenian delegation would not proceed with the negotiations if French President Emmanuel Macron is present.

In September, Armenian Prime Minister Nikol Pashinyan claimed that Armenia is being torn by internal queries and outside pressure, days after Baku launched several attacks on the Armenian border, killing 49 people.

A day later, a ceasefire was implemented to prevent a further escalation of hostilities in the Nagorno-Karabakh region. However, the truce reportedly broke down minutes afterward.

At the time, Pashinyan had already activated Article 4 of the Collective Security Treaty Organization (CSTO), requesting military assistance to expel hostile troops from its territory.

The conflict between the neighboring countries has claimed over 6,500 lives on both sides, but Azerbaijan claims to have “crushed” the Armenian forces.

Despite failures between Baku and Yerevan to reach a peace agreement, Azerbaijan’s closest ally, Turkey, has increased efforts to establish bilateral relations with Armenia after decades of animosity following Turkey’s genocide of Armenians from 1915 to 1923.