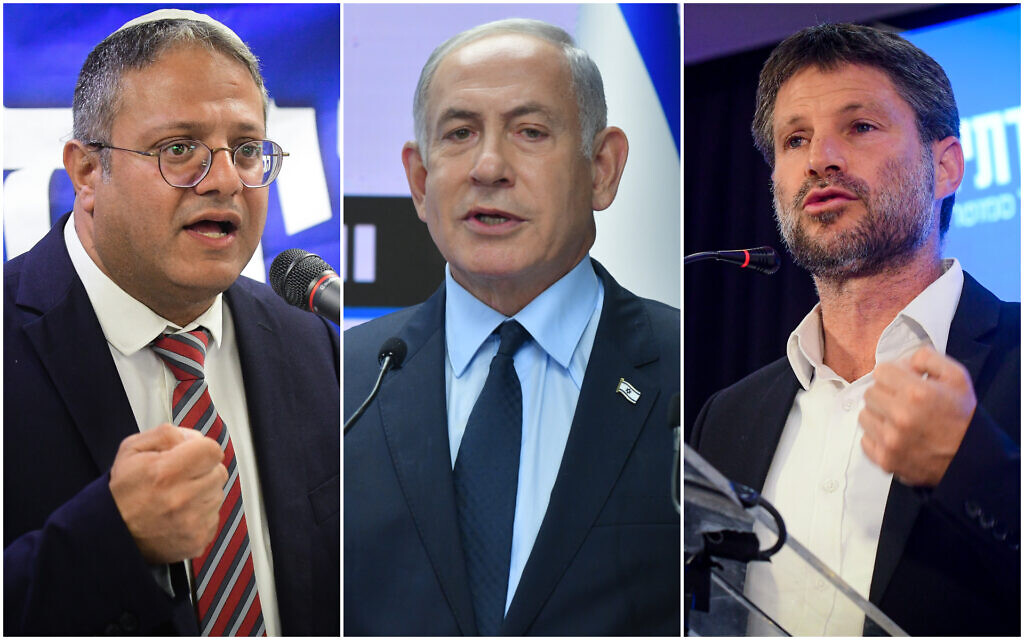 The Civil Administration oversees the coordination of Israeli activity in the occupied West Bank. While it currently falls under the control of the defense ministry, Netanyahu has allegedly agreed to move it under the finance ministry’s umbrella, granting Smotrich control in his expected role as the country’s new finance minister.

Israeli NGO Peace Now has warned that if the far-right Religious Zionist party gains control of the Civil Administration, it could trigger an eventual complete annexation of the occupied Palestinian territory.

As a result of this, Netanyahu has been accused of reneging on his deal with several Arab States with whom Israel has normalized ties.

Moving the civil administration in the West Bank from Israeli ministry of defense to the ministry of finance will be a "soft annexation" of the WB & violation of the commitment Netanyahu gave the US & UAE to suspend his annexation plan. It could harm the Israel-UAE peace treaty

The Religious Zionist party is emerging as one of the most controversial supporters Benjamin Netanyahu’s ultra-conservative Likud party.

On 25 November, Likud reached its first coalition deal with the Jewish supremacist party.

As per the agreement, anti-Arab zealot Itamar Ben Gvir will serve in the newly created role of National Security Minister – an expanded public security minister role – and will have a seat in the security cabinet.

While Likud and the Religious Zionist party have so far only signed an annex to a coalition deal, the agreement will also give Ben Gvir’s extremist group control of the ‘Development of the Negev, Galilee, and National Fortitude Ministry;’ the role of deputy minister in the Ministry of Economy; chairmanship of the Knesset’s Public Security Committee; and rotating chairmanship of the Special Committee for the Israeli Citizens’ Fund (which oversees state revenue from gas drilling).

On 13 November, Netanyahu was tasked with forming a government by the Israeli president, Isaac Herzog,  and has 28 days to create what is expected to be the most far-right executive in Israel’s history.