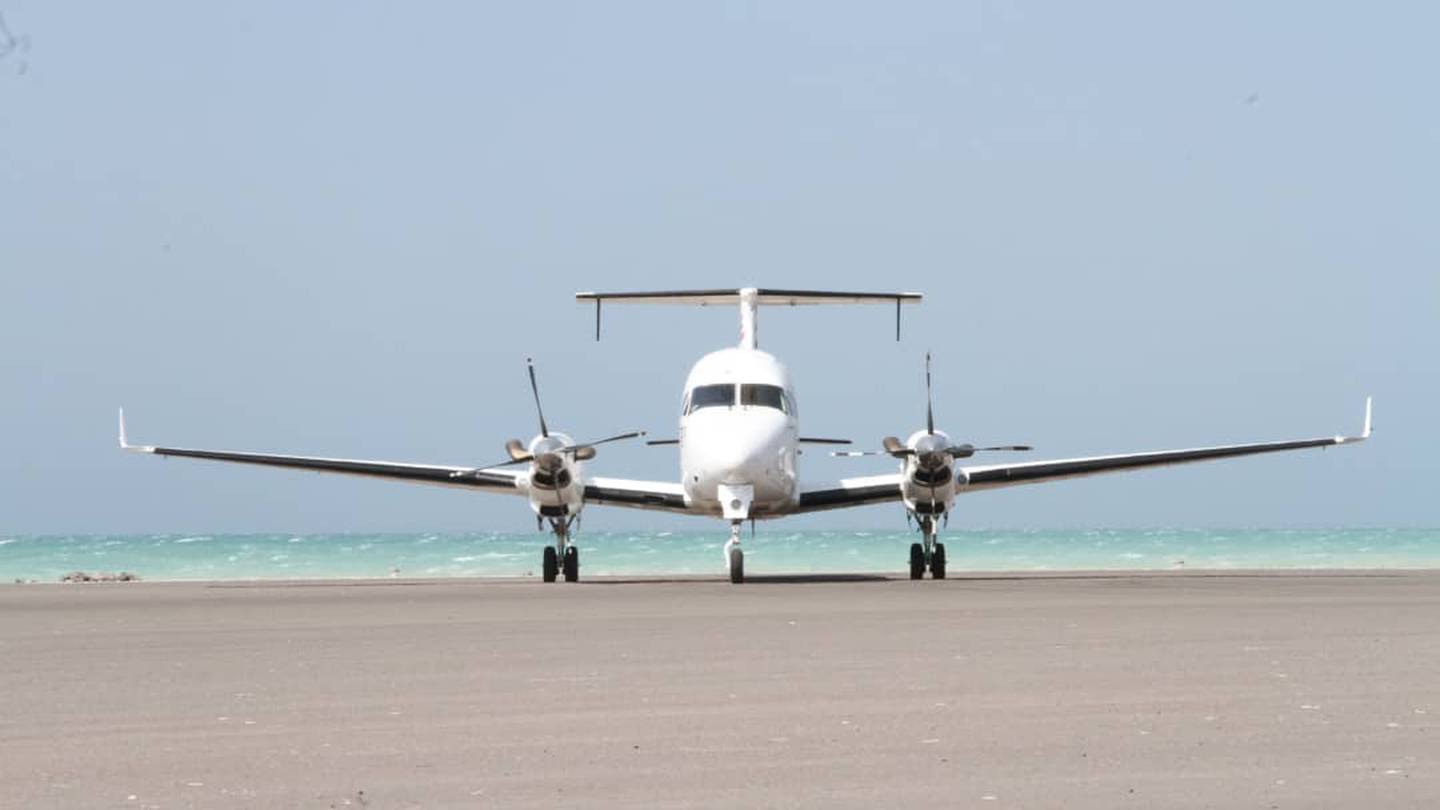 The UAE is finalizing the launching of the new Al-Makha airport in Yemen’s Taiz governorate, which will reportedly serve as an Emirati military operation base disguised as a civilian airport.

The airport serves as a replacement for an Emirati base in Eritrea, which the Gulf country dismantled last year in a bid to strengthen its presence in Yemen as part of the Saudi-led coalition, as well as to avoid US suspicion. The base in Eritrea was also formerly used to launch air and sea operations against the Yemeni military.

Throughout September and October of this year, a number of the UAE’s C-130 Hercules military cargo planes landed at Al-Makha airport, indicating its role as a logistical supply center. The three-kilometer-long airport is designed to receive military cargo planes with a loading capacity of up to 130 tons.

According to locals, an aircraft belonging to the Doctors Without Borders NGO was photographed and filmed making a landing on the runway during the airport’s launch – which took place on 24 November – in order to present the facility as a civilian airport meant to ease the country’s humanitarian crisis.

The airport lacks some of the most vital aspects of a regular civilian and commercial airport, such as a control tower, communication devices, and an expanded runway for safe take-off and landing.

Tariq Salah, a member of the Saudi-backed Presidential Leadership Council (PLC), referred to the Emirati airport as a “new portal” to alleviate the “isolation” of Yemenis in Taiz, which is currently under siege by the Ansarallah resistance movement due to its strategic military importance.

“This is a strategic developmental project that will help both Taiz and Hodeidah as well as other surrounding areas,” Hassan Taher, the coalition-backed governor of Hodeidah, said during the airport’s launching.

Since the expiration of the UN-brokered humanitarian ceasefire in Yemen on 2 October, there has been a state of relative calm between Ansarallah, Yemen’s Armed Forces, and the Saudi-led coalition, despite frequent yet sporadic episodes of violence.

Throughout this period, Abu Dhabi has attempted to consolidate its military power through multiple arms deals, and has continued its collaboration with Israel to turn the Yemeni island of Socotra into a hub for military and intelligence operations.

While Al-Makha airport has become almost fully operational, the Saudi-led coalition continues to prevent the resumption of flights from Sanaa International Airport.