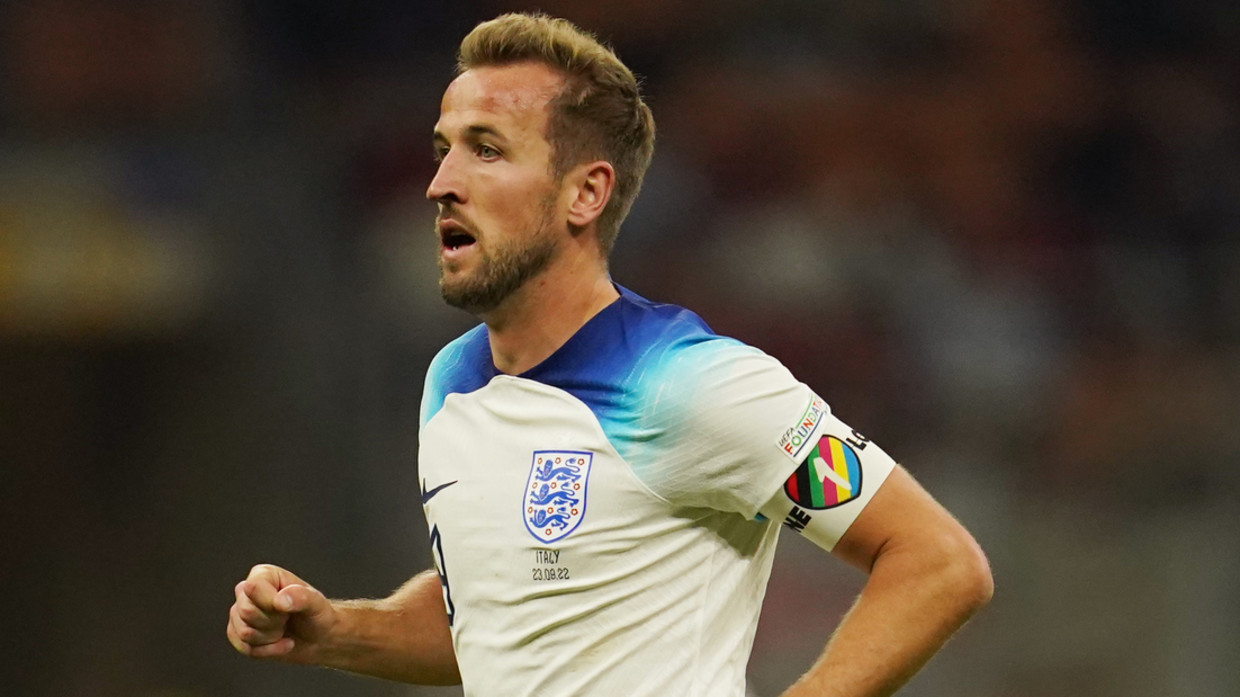 The Qatari government says it is reviewing its investments in the city of London after the local transport authority banned the Gulf state’s advertisements on the UK capital’s buses, taxis, and subway system.

According to Transport for London (TfL) officials, the “total ban” was prompted over “concerns” about the conservative Muslim country’s internal legislation, specifically regarding LGBT+ rights.

The move reportedly “infuriated” officials in Doha who, according to sources that spoke with the Financial Times (FT), are now “reviewing their current and future investments” in London and are “considering investment opportunities in other UK cities and home nations.”

TfL is chaired by former London Mayor Sadiq Khan, who in 2019 asked the transport authority to “review how it treats advertising and sponsorship from countries with anti-LGBT+ laws,” leading to the suspension of advertisements from 11 countries including Qatar, Pakistan, Brunei, and Saudi Arabia.

The unnamed Qatari official who spoke with FT said the new ban “has been interpreted as a message from the mayor’s office that Qatari business is not welcome in London.”

Over the past two decades, Qatar has become one of London’s biggest investors through its $450 billion sovereign wealth fund. The Qatar Investment Authority owns department store Harrods, the Shard building, and is a co-owner of Canary Wharf.

According to an independent analysis, he number of properties owned by Qatari individuals in London climbed by nearly 50 percent between 2018 and 2021.

The concentration of luxury homes and offices belonging to Qatari nationals in the affluent Mayfair neighborhood of London has led it to be known among real estate agents as “Little Doha.”

Earlier this year Qatar pledged to invest £10 billion over five years in the UK, with a focus placed in the technology, healthcare, infrastructure, and clean energy sectors.

However, the advertisement ban is now seen by Doha officials as “another blatant example of double standards and virtue signaling to score cheap political points around the Qatar World Cup.”