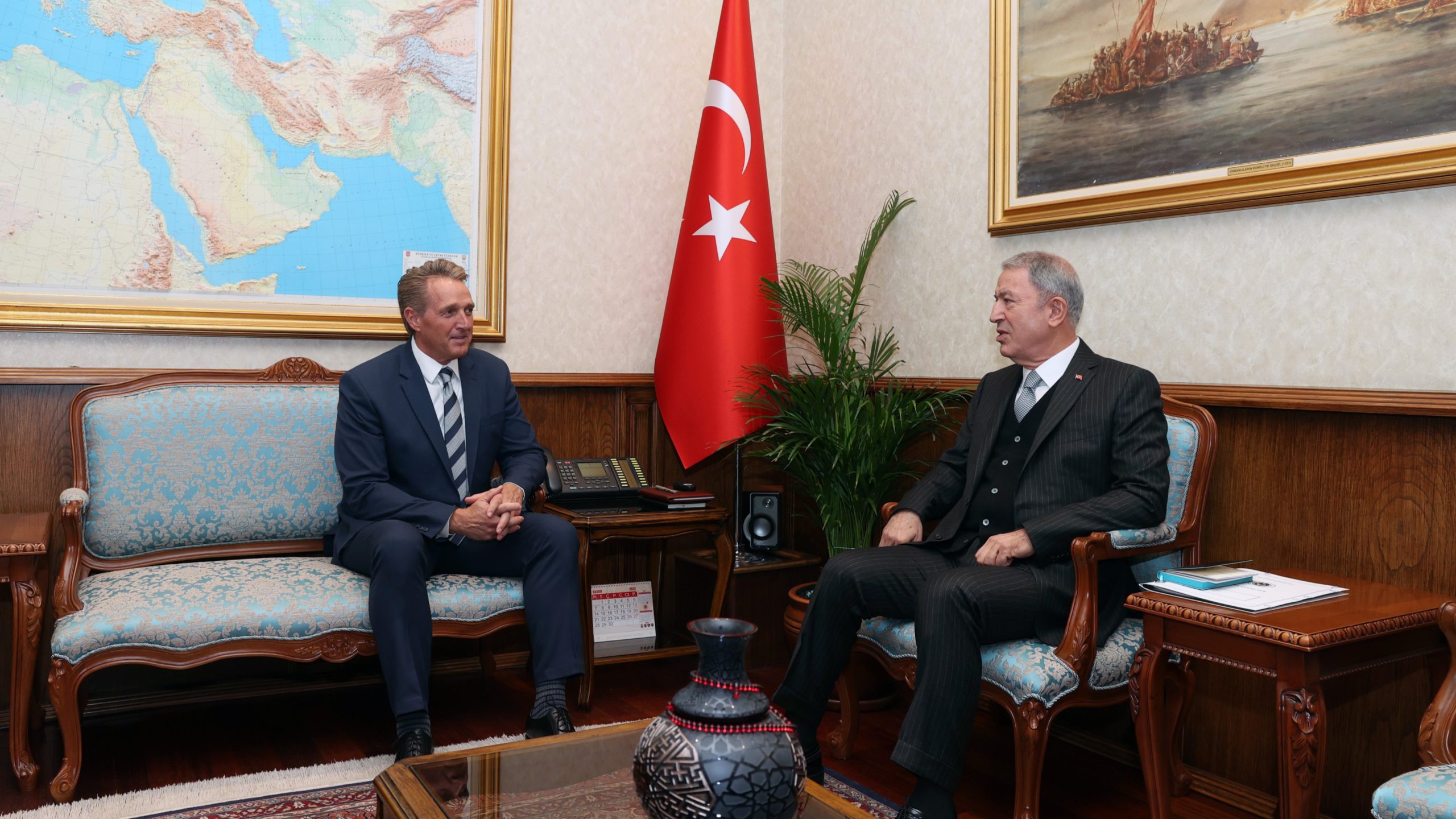 Turkey has reportedly laid out its conditions for refraining from a ground offensive against the US-backed Syrian Democratic Forces (SDF) in Syria, Kurdish media reported.

According to local sources, the Turkish bombardment – although ongoing – has decreased significantly as of the last few days. The sources added that this is due to the current US mediation between Turkey and the Kurdish militant group.

During the meeting, the US ambassador reportedly offered a 30-kilometer pullback of Kurdish forces to prevent Turkey from launching its promised ground offensive.

According to a Kurdish media report, however, Ankara has not only demanded a 30-kilometer withdrawal of the SDF from Turkey’s borders, but also that all members of the Kurdistan Workers Party (PKK) in Syria be handed over to Turkish custody.

The report states that Turkey has demanded “the allocation of partial oil revenues in SDF-controlled areas for the benefit of factions loyal to Ankara [and the areas under their control],” referring to the Syrian National Army (SNA) and the Free Syrian Army (FSA).

Ankara has also requested the establishment of “observation points,” either independent ones or joined by the US coalition, to allow Turkey to “monitor weapons transfers [following the SDF withdrawal].”

The Kurdish report adds that Ankara is willing to “substitute” all of its conditions with a handover “of the entire area” to the SNA and other Turkish-backed militias. The report also accused Turkey of having a secret agreement with Russia that would allow it to occupy more Syrian territory.

This could be due to Russian pressure on the Kurdish militants to withdraw.

1/3 At the meeting held in #Qamishli, Russia asked the YPG to withdraw all its military presence from the Turkish border to the M4 road (and leave the entire region to the government). https://t.co/2qN8C95pYa pic.twitter.com/oh3nEG4EPr

While the US mediates between Turkey and the Kurds, President Recep Tayyip Erdogan announced Friday that a Turkish ground offensive in Syria is still imminent and will begin “when the time comes.”

Moreover, Erdogan identified the northern Syrian towns of Ras al-Ain, Manbij, and Ain al-Arab (Kobani), as the site of the upcoming ground offensive. According to Turkish Interior Minister Suleiman Soylu, the order for the Istanbul bombing was taken in Manbij.

Erdogan also announced that Turkey would initiate its plans to establish a 30-kilometer “security zone” on its southern border, which has been the longstanding goal of the Turkish military occupation in northern Syria.