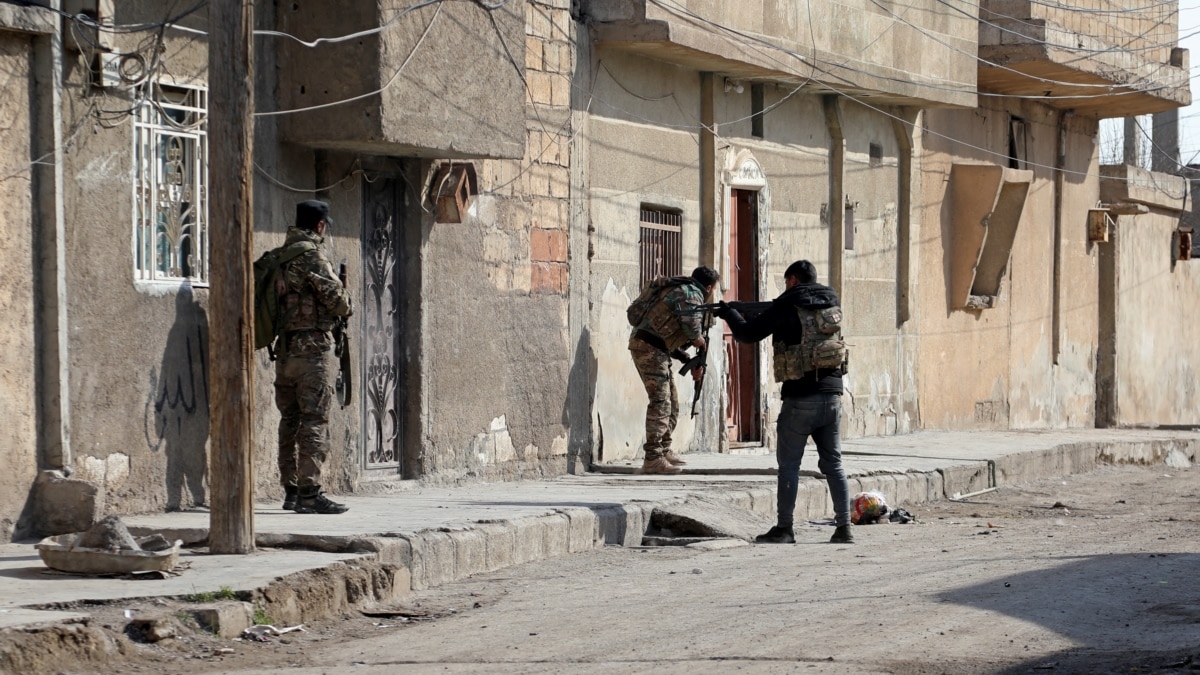 The commander of the US-backed Syrian Democratic Forces (SDF) said on 26 November that the group halted all operations against the Islamic State in northern Syria over the past week.

Speaking to the BBC, SDF General Mazloum Abdi warned that if Erdogan makes good on his threat and Turkey launches a ground operation in Syria, the Islamic State could regain strength.

“The forces that work symbolically with the international coalition in the fight against ISIS are now targets for the Turkish state, and therefore (military) operations have stopped,” Abdi said.

“It would mean a second civil war in Syria, and our counter-terrorism operations against the Islamic State would be suspended,” he said in his remarks to British television.

According to Abdi, Turkey is taking advantage of the fatal Istanbul blast on 13 November, which Ankara blames on Kurdish-Separatist forces in Syria and Iraq, such as the Kurdish Workers Party (PKK) and the People’s Defense Unit (YPG). Kurdish organizations have, however, denied their involvement.

Abdi made the comments hours after the US military announced that its military base in the northeastern Syrian town of Al-Shaddadi was targeted by two rockets. However, the attackers reportedly missed their targets, resulting in “no injuries or damage to the base or coalition property.”

“Two rockets targeted coalition forces at the US patrol base in Al-Shaddadi, Syria, today at approximately 10:31 p.m. local time in Syria (4:31 p.m. EST). The attack resulted in no injuries or damage to the base or coalition property. Syrian Democratic Forces (SDF) visited the rocket origin site and found a third unfired rocket,” a CENTCOM statement read on 25 November.

Following the attacks, US military helicopters and drones reportedly flew over Al-Shaddadi at a low altitude as the US-backed SDF deployed patrols around the area.

Over the past year, there has been a surge in rocket and drone attacks against US bases in Syria. The illegal presence of US troops contributes to a growing dissatisfaction within the Syrian population and local tribes. US presence is centered around plundering Syrian natural resources under the guise of confronting ISIS.