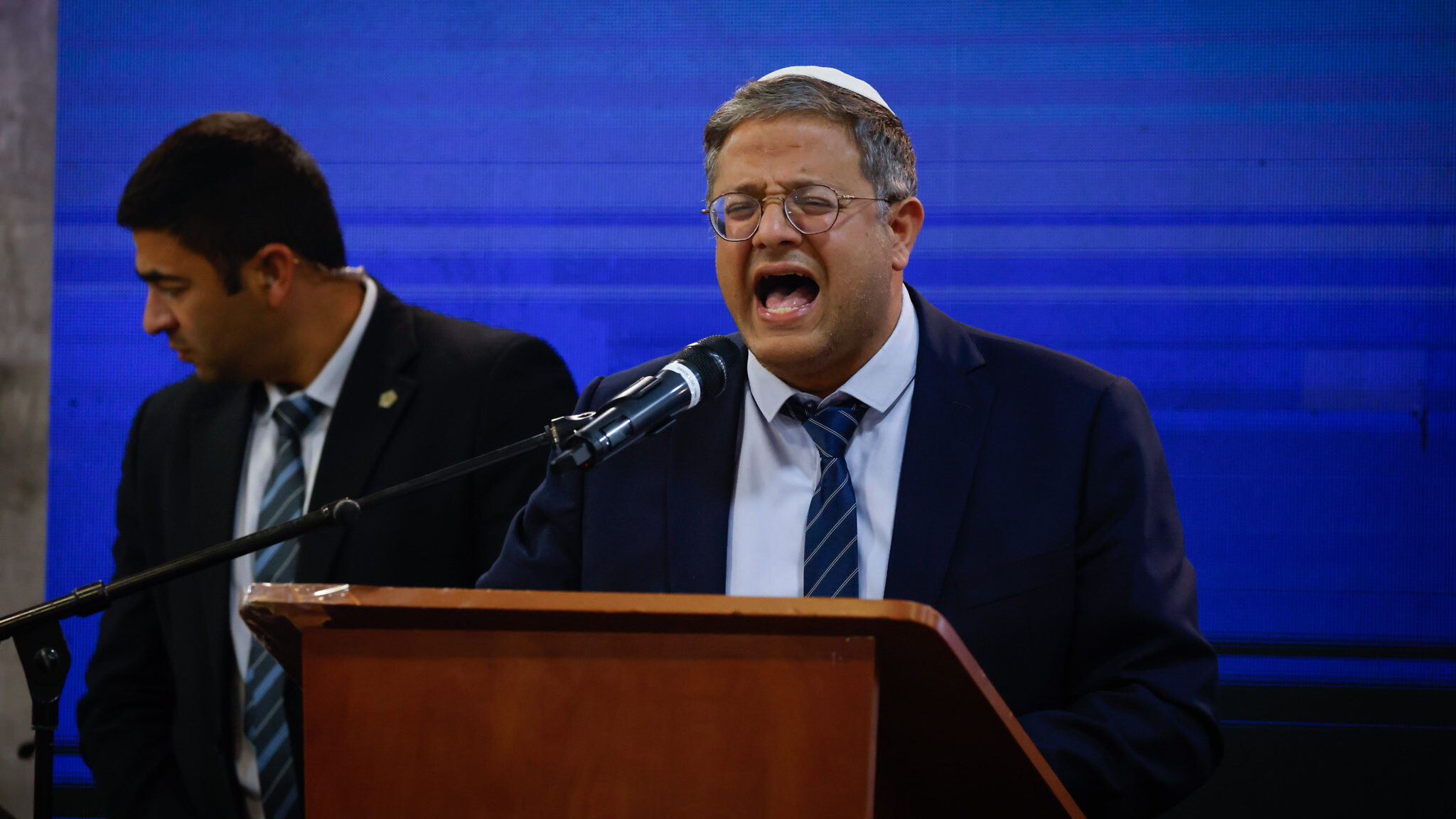 Incoming Israeli National Security Minister, Ben Gvir, announced on 27 November that he intends to storm the Al-Aqsa Mosque in December.

Ben Gvir made the statement during an interview with the Hebrew Channel 13 on Sunday evening when asked to respond to “fears” that he might storm Al-Aqsa Mosque.

“Let everyone know that I will ascend the Temple Mount (the Temple Mount / Al-Aqsa Mosque), but I am currently busy with negotiations,” Gvir said, in reference to the formation of the new government.

While he refused to give the exact date of his plans, he said the storming of the mosque would take place in December, which aligns with calls by settler groups to storm Al-Aqsa in conjunction with the Jewish holiday Hanukkah on 18 December.

Ben Gvir also denied that Netanyahu had pleaded with him to halt the storming of Al-Aqsa. He has previously led similar provocative actions.

“Whoever holds a Molotov cocktail needs to be shot,” the leader of Jewish Power told Army Radio on Sunday.

“I’m not saying they should be shot in the head, but at least shoot them in the leg,” he added.

However, Ben Gvir specifically said the new rules should only be applied to people who “hate Israel,” implying that security forces should not be allowed to use lethal force against Israeli extremist settlers, who often clash with security forces.

Currently, Israeli policy allows the military leadership to set the rules of engagement in the occupied West Bank, allowing troops to shoot at suspects who have used Molotov cocktails or stones, but only as long as the object is still in possession of the attacker.

Following recent negotiations with incoming Prime Minister Benjamin Netanyahu, Ben Gvir has been awarded the newly created position of National Security Minister, putting him in charge of the police force.