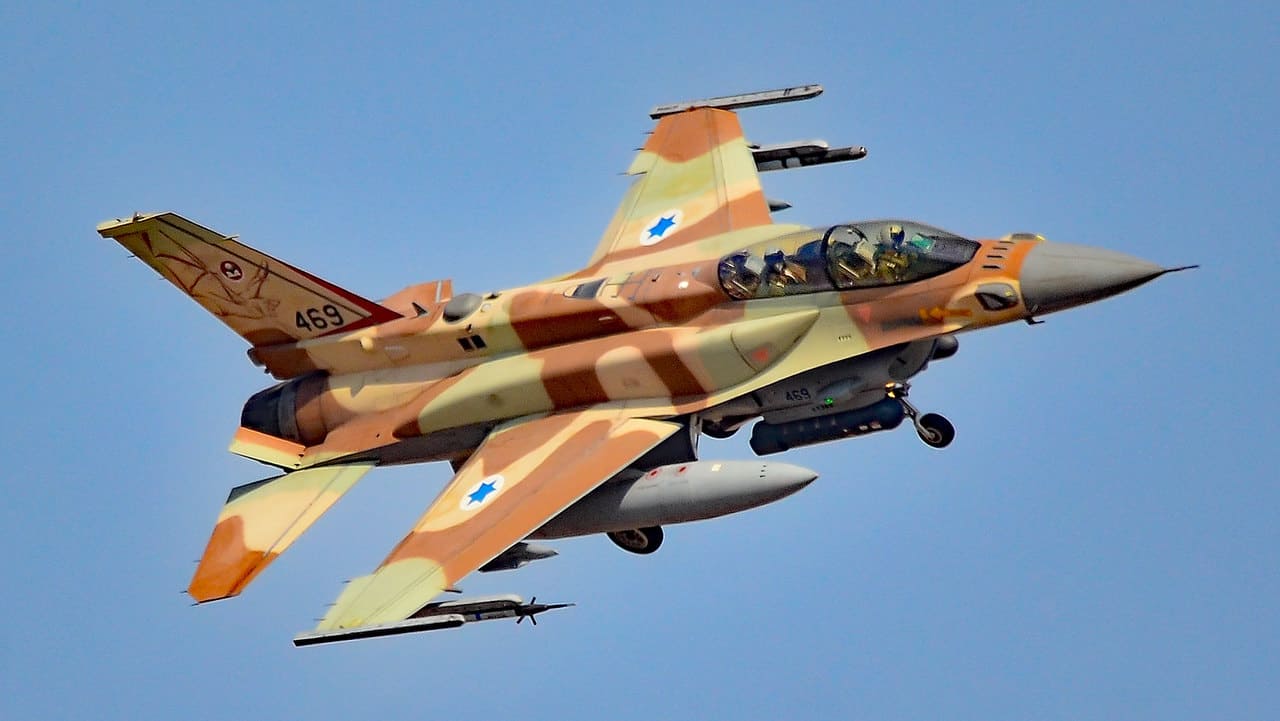 The Israeli Air Force will conduct one of its largest joint air drills alongside the US Air Force, simulating offensive strikes against Iran’s nuclear program, according to a report published by The Jerusalem Post on 28 November.

The exercise will cover Israel and the Mediterranean Sea beginning on 29 November and will feature long-distance flights simulating the distance from Israel to Iran.

The upcoming drill was discussed by IDF Chief of Staff Lt.-Gen. Aviv Kochavi during his recent visit to the United States, where he held joint meetings with Chairman of the Joint Chiefs of Staff Gen. Mark Milley and CENTCOM Commander Gen. Michael Kurilla.

During his visit, Kochavi announced a significant expansion of joint activities with the US military in the region, indicating that Israel would work against the Iranian government’s “positioning” in the Middle East, according to Al-Arabiya news.

“To enhance our capabilities in the face of the challenges in the region, joint activity with CENTCOM will be significantly expanded in the near future. At the same time, the IDF will continue to act at an accelerated pace against the Iranian regime’s entrenchment in the region,” he said.

A week before Kochavi’s visit to Washington, Kurilla traveled to Israel to inspect the country’s northern border and the US-manufactured F-35 stealth fighter jets.

In recent years, the two countries have participated in numerous cooperative air defense exercises. According to Fars News, Washington and Tel Aviv have signed an agreement allowing the US to assist Israel with missiles in times of war.

The drills estimate that 1,500 missiles launched by Hezbollah will land in Israel per day and that 300 Israelis are likely to be killed in the first nine days of fighting. Hezbollah’s elite Radwan Unit will also cross into northern occupied Palestine and fight occupation troops outside Lebanon’s borders.