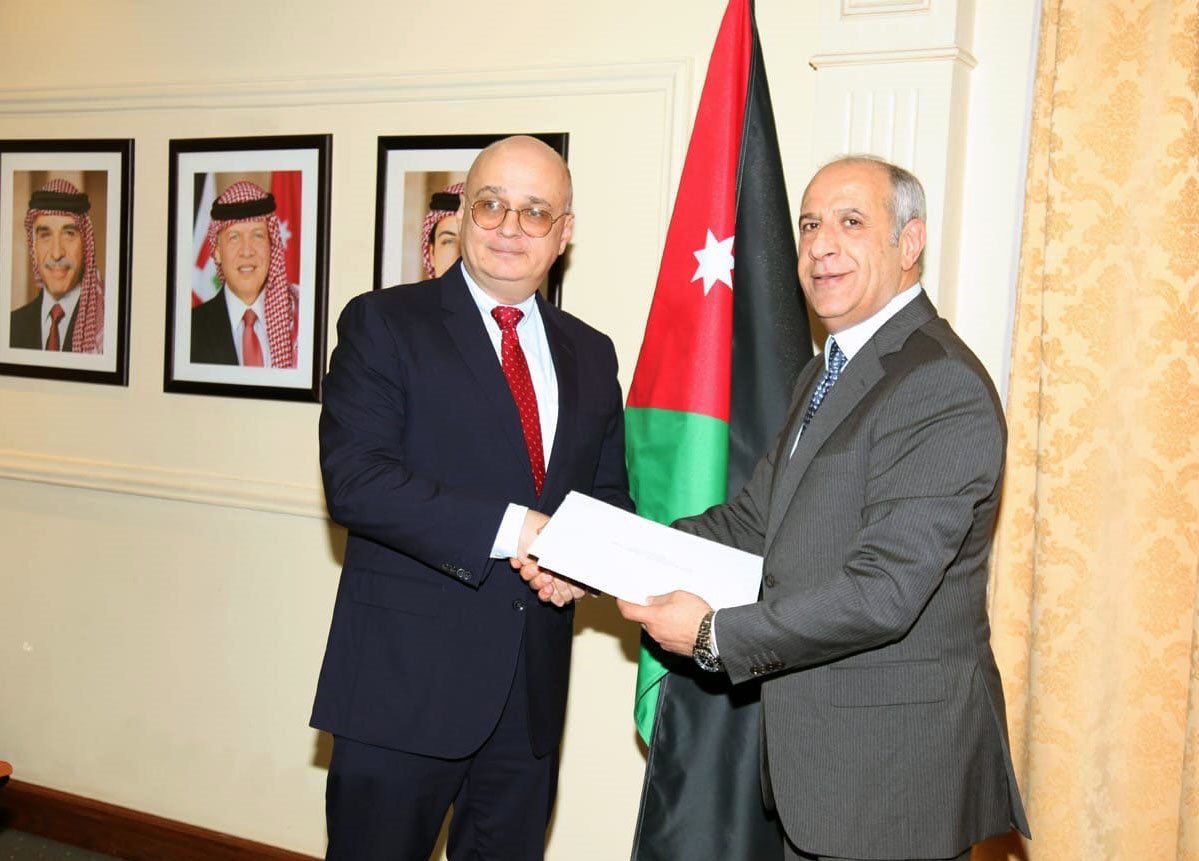 On 28 November, the Russian ambassador to Jordan, Gleb Desyatnikov, discussed the deepening relationship between Russia and Jordan and the possible rapprochement between Amman and Damascus.

In an interview with Sputnik, Desyatnikov said, “Diplomacy does not require haste. Resuming cooperation (between Jordan and Syria) and ensuring rapprochement between the two countries requires continuous and persistent work.”

The Russian ambassador also highlighted that a closer partnership between both countries could be “mutually beneficial,” stressing that it needs to set “a good example of a (win-win) situation for the entire Middle East.”

“Gradual progress must be made toward expanding the multifaceted partnership in all fields, including trade, investments, agriculture, and so on, and the most important thing is to achieve the desired result that satisfies both parties,” he added.

While the ambassador emphasized a “step by step” approach by Amman, Desyatnikov made it clear that the situation in Syria remains a priority on the Russian agenda and that Moscow participates in the ongoing dialogue to find a lasting solution in southern Syria.

According to the Russian ambassador, a new session of the Jordanian-Russian ministerial committee will be held in Russia in 2023.

On 3 November, Jordanian King Abdullah II met with Russian Foreign Minister Sergei Lavrov to stress the importance of stabilizing Syria through the unification of the land and people and guaranteeing the safe return of refugees.

During the meeting, the Jordanian king highlighted several burdens that Jordan continues to face due to the war in Syria, including multiple drug smuggling attempts. The two also discussed regional developments, reviewed bilateral ties between Amman and Moscow, and discussed potential strategies to resolve the Russia-Ukraine war.

The two sides also discussed the topic of Palestine to determine an effective negotiation strategy to achieve peace and reach a two-state solution.

According to a statement released by Russia’s foreign ministry, the talks with Jordanian officials focused on “pressing international and regional issues, in particular Ukraine, Syria, the Israeli-Palestinian settlement, Iraq and the Gulf, as well as bilateral issues.”