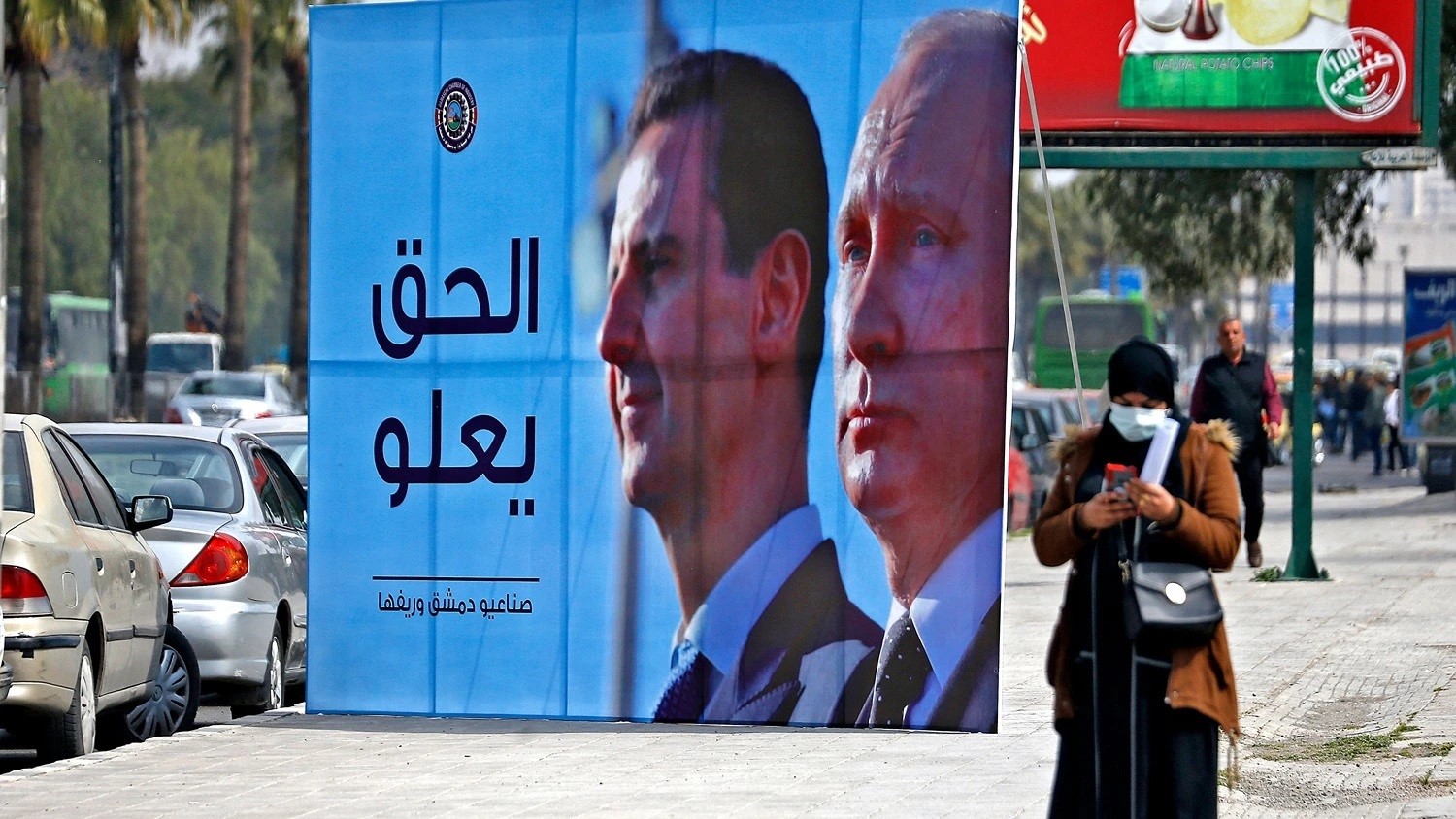 The spokesman for the US-sponsored Syrian Democratic Forces (SDF), Aram Khana, revealed on 28 November that the Kurdish militia has asked Russian officials for help in reaching a security agreement with the government of President Bashar al-Assad.

“We asked the Russians to initiate an agreement to coordinate actions with Damascus to protect our territory [from Turkish attacks],” Khan said during a televised interview on Monday, according to Russia’s RIA Novosti news agency.

“We have continuous important meetings with the Russian side. As a result, Russia made efforts to reduce and prevent [the Turkish] aggression,” Hanna added.

Since 20 November, Turkiye has been conducting airstrikes targeting positions of the Kurdistan Workers’ Party (PKK) and the People Protection Units (YPG) in northern Syria and Iraq, allegedly in pursuit of those responsible for a deadly attack in central Istanbul.

Ankara has also threatened to launch a ground operation into northern Syria as part of the so-called operation ‘Claw Sword.’

According to reports in Arabic media, Moscow has asked the SDF during recent talks to return control of Ain al-Arab, Manbij, and Tal Rifaat in Aleppo governorate to Damascus in order to defuse the crisis with Turkiye.

Fighters from the PKK and the YPG make up the bulk of the SDF: a US proxy militia that has been leading attempts to oust the government in Damascus since 2015. The SDF also plays an instrumental role in supporting Washington’s oil looting campaign in northeast Syria.

Previously, the SDF leader said he counted on Washington’s “moral duty” to prevent the Turkish ground offensive. Reports allege that divisions remain within the Kurdish militia concerning whether to ally with the Assad government, or wait for the US to protect them.

In the meantime, US officials have continued to defend Ankara’s right to self-defense.

“Turkiye continues to fall victim to terrorist attacks, whether it’s near that border or elsewhere inside the country. And they have a right to defend themselves and their citizens against attacks,” US National Security Council spokesman John Kirby told reporters at a briefing on Monday.

Kirby’s statement came just a few hours before Turkish media revealed that PKK fighters received “the largest batch of weapons and ammunition” from the US.

“The United States sent 120 vehicles and armored vehicles, weapons, ammunition, and logistics to the [PKK]. The convoy passed through the Al-Waleed border crossing on the Syrian-Iraqi border and headed for the Tal-Baidar base south of Hasakah,” Yeni Safak reported early on 29 November.