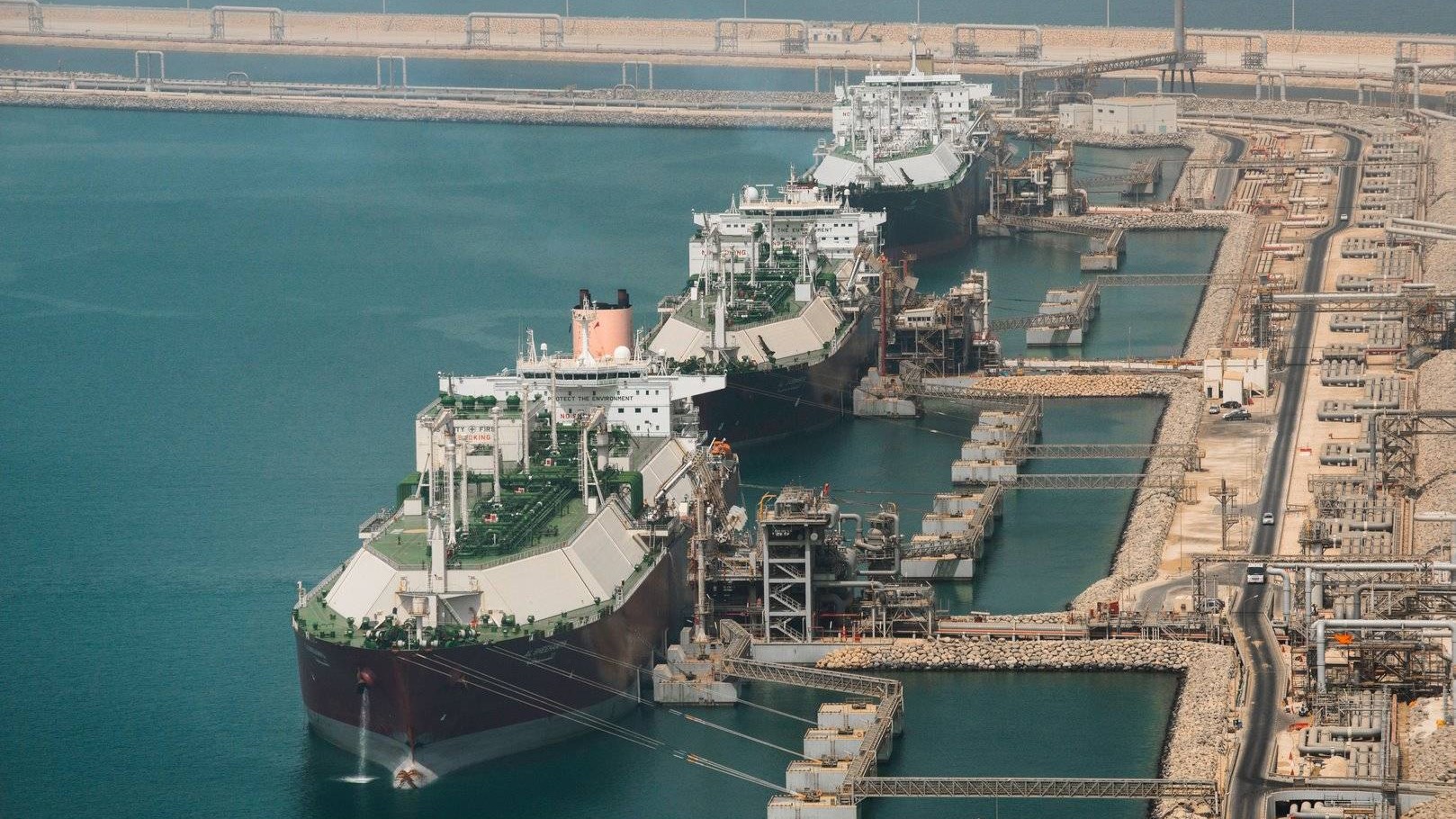 “[The agreements] mark the first ever long-term LNG supply agreement to Germany, with a supply period that extends for at least 15 years, thus contributing to Germany’s long-term energy security,” Saad al-Kaabi said during a joint news conference with ConocoPhillips CEO Ryan Lance.

“Fifteen years is great,” German Economy Minister Robert Habeck said about the deal, adding that he “wouldn’t have had anything against 20 [years] or longer contracts.”

According to the terms of the deal, the LNG will be purchased by ConocoPhillips to be delivered via ship to Germany’s northern LNG terminal of Brunsbuettel, which is currently under development.

This is the second deal Qatar has signed for LNG deliveries extracted from the ambitious North Field East (NFE) expansion project.

Last week, China became the first country to sign the dotted line with QatarEnergy for gas deliveries from the NFE, as part of a 27-year deal worth $61 billion.

The NFE is part of the world’s biggest gas field, South Pars, which Qatar shares with Iran. Investors for the $30 billion expansion project include Shell, Exxon Mobil, and TotalEnergies.

The project gained international significance after the EU lost access to nearly half of its supply of LNG due to sanctions imposed on Russia following the start of the war in Ukraine.

While European leaders looked to the Gulf country to make up for the supplies, officials have made it clear that Doha will not be able to provide Europe with any extra LNG shipments for the next few years.