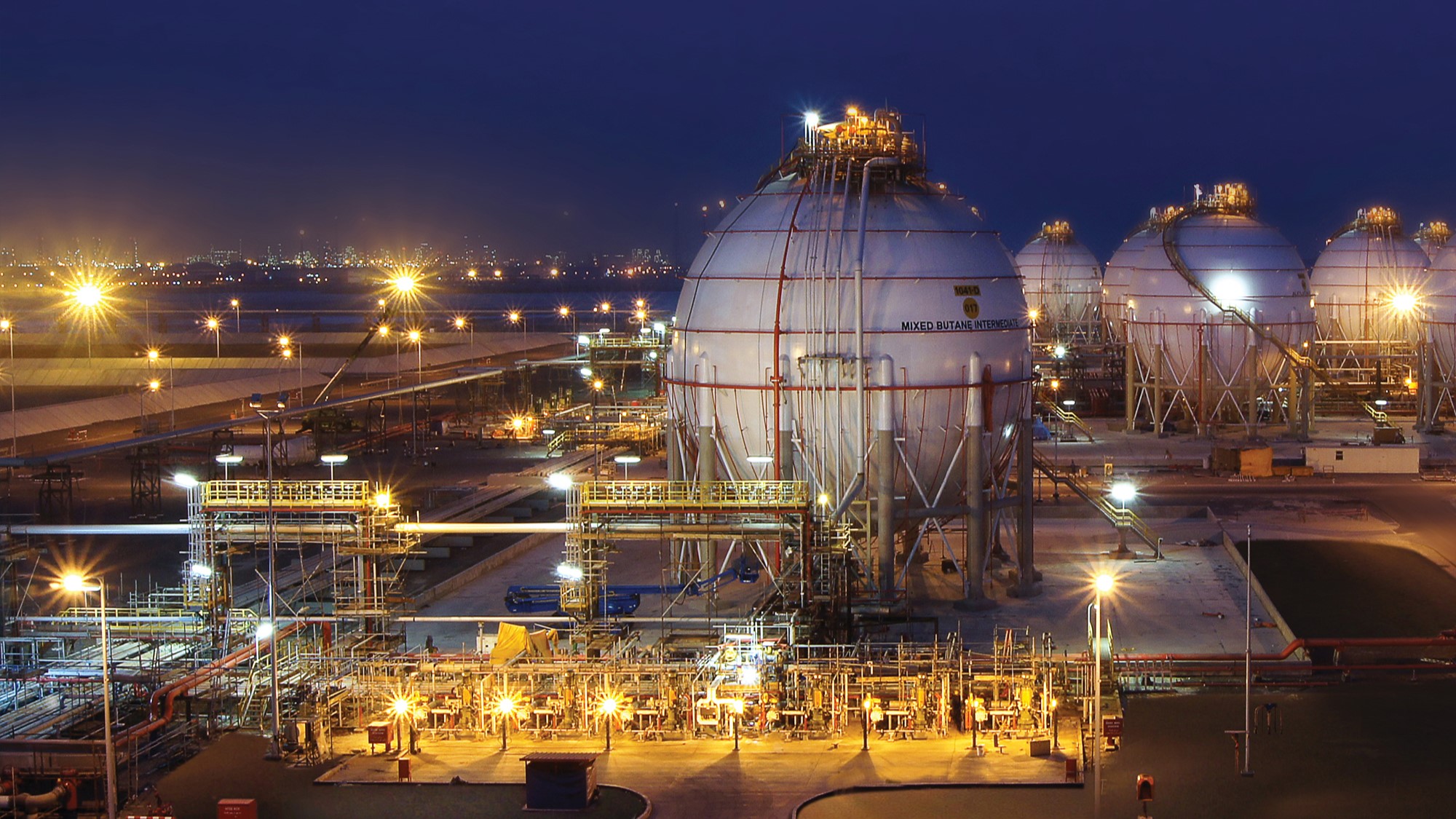 The board of the Abu Dhabi National Oil Company (ADNOC) on 28 November agreed to speed up a five million barrels per day (bpd) oil production capacity expansion plan to 2027, three years earlier than the previous target of 2030.

As part of this strategy, the ADNOC board – chaired by UAE President Sheikh Mohammed bin Zayed – also approved a five-year business plan and capital expenditure worth 550 billion dirhams ($150 billion) for the period 2023-2027 to enable the growth strategy.

“The world needs maximum energy, minimum emissions and it needs all the energy solutions if we are to ensure global energy security,” Sultan al-Jaber, ADNOC’s chief executive officer, said in a statement.

“ADNOC is committed to making today’s energy cleaner while investing in the clean energies of tomorrow to strengthen our position as a reliable and responsible energy provider,” the Emirati official added.

ADNOC is also in the process of combining its liquefied natural gas (LNG) and gas-processing arms in a new unit, to be called ADNOC Gas. Abu Dhabi plans to sell a minority share of the business through an initial public offering in 2023.

Alongside its neighbor Saudi Arabia, the UAE has criticized western nations for trying to move away from fossil fuels “too quickly,” citing this as one of the reasons for last month’s major oil production cut by OPEC+.

Since the start of Russia’s invasion of Ukraine, Europe has been in a mad rush to make up for the loss of Russian fuel – a result of widespread sanctions – often pushing Arab nations to fill in the gaps where possible.