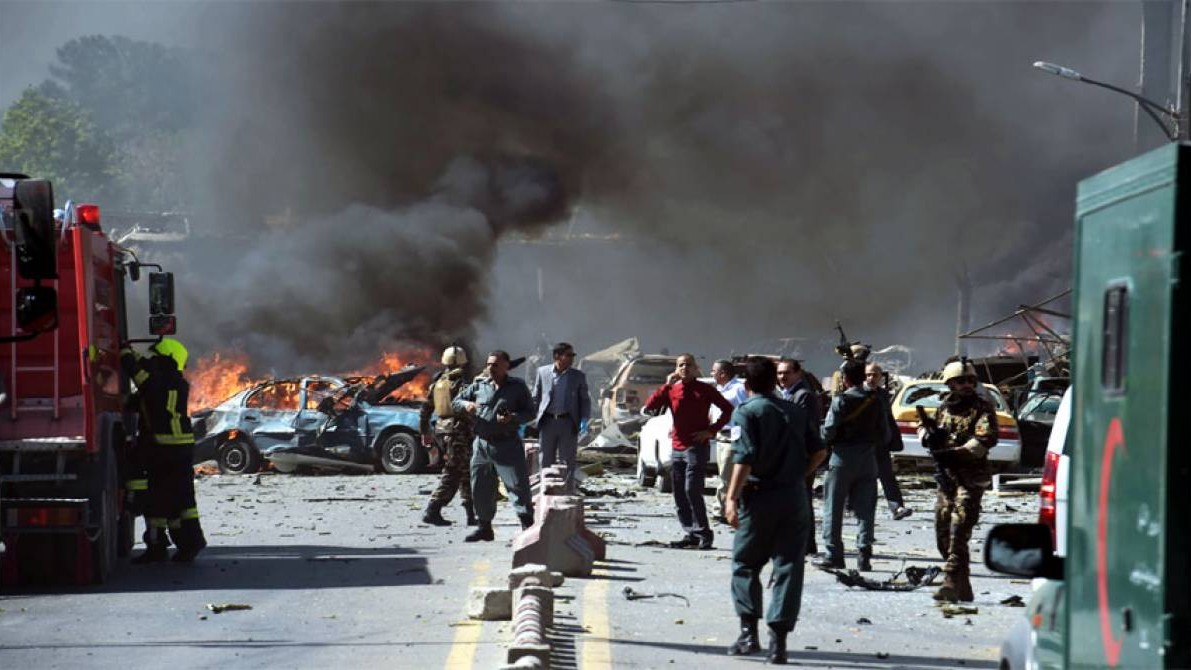 On 30 November, Afghanistan’s Interior Ministry Spokesperson, Abdul Nafi Takor, reported that at least 15 children were killed by an explosion and several injured at the Al-Jihadi seminary in the country’s northern region.

Al-Jihadi is a religious institution for locals, 200 km north of Kabul, with reports indicating that most of the casualties were children. The interior minister spokesperson said, “All of them are children and ordinary people,” during an interview with AFP.

Provincial officials disclosed that the number of casualties has yet to be confirmed.

Takor further added that the Taliban’s security forces launched an investigation to determine the identities and affiliations of the culprits.

Despite no specific group or individual claiming responsibility for the attack, ISIS-k has been responsible for several attacks in the past since the Taliban consolidated its power in August 2021.

On 22 October, Taliban officials announced that its military killed six members of the ISIS branch in an overnight operation in Kabul.

Taliban spokesman Qari Yusuf Ahmadi disclosed that the ISIS members were killed in a raid targeting their hideout, noting that they had been involved in two major attacks in recent weeks, one on a mosque in the city and the other on an educational institute, killing dozens of female students.

In August, in a similar incident, ISIS claimed responsibility for attacking Shia communities in Afghanistan’s capital, resulting in eight deaths and wounding 18 others.

Eyewitnesses say that members of the Shia Hazara community, including women and children, had gathered in a house and were occupied with preparations for the annual Muharram rituals to mourn the martyrdom of Hazrat Imam Hussain before the bomb went off.

Aside from constant attacks from the militant group, Afghanistan has also been facing a severe humanitarian crisis fueled by Washington’s sanctions while blocking Kabul’s attempts to access its foreign reserves.