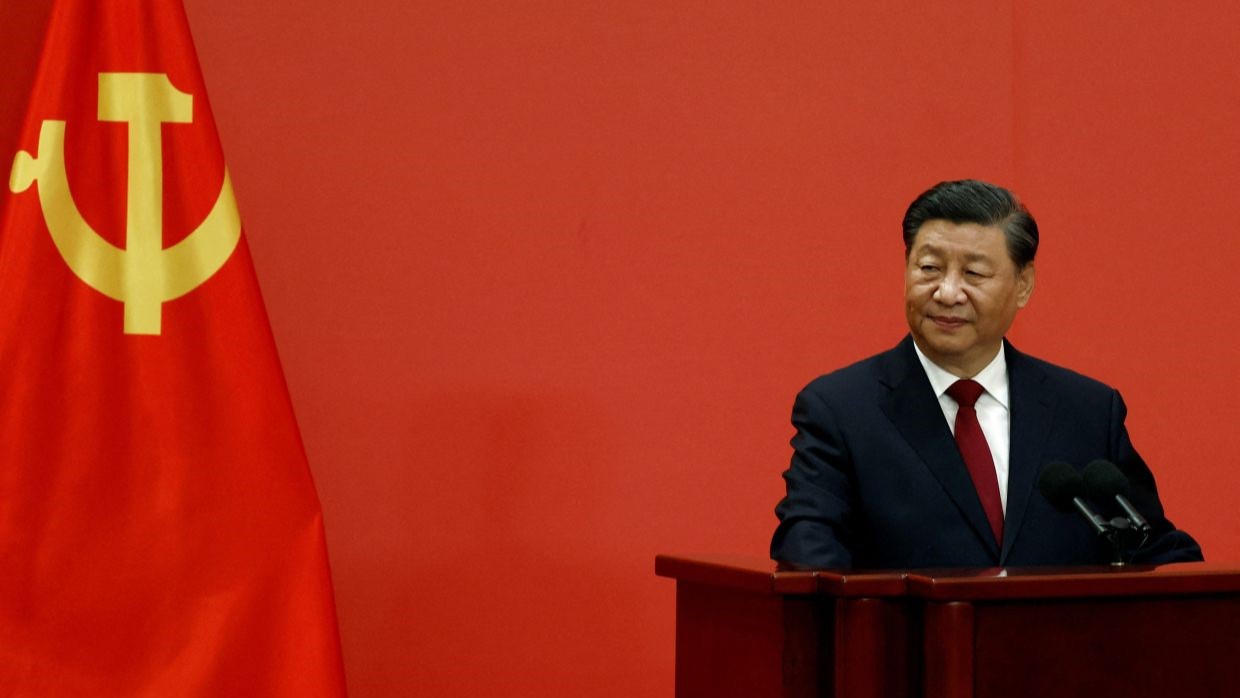 Arab leaders across West Asia and North Africa have received invitations for a Chinese-Arab summit in Saudi Arabia, set to coincide with the visit of President Xi Jinping on 7 December, according to regional diplomats who spoke with Reuters.

During their visit to the kingdom, the Chinese delegation is expected to sign dozens of agreements and memoranda of understanding covering energy, security, and investments.

“The level of representation depends on each country with many Arab leaders expected to attend, others would send at least their foreign ministers,” one of the Arab diplomats told Reuters.

Xi’s upcoming visit to the Gulf oil giant comes at a time when the US and Saudi Arabia have seen their relationship deteriorate to new lows, mainly due to the leadership in Riyadh holding “no respect” for US President Joe Biden.

Since taking office last year, Biden has managed to alienate Washington’s historic allies in the Gulf, causing new rifts with both Saudi Arabia and the UAE.

This included Biden’s ill-fated trip to meet with Saudi Crown Prince Mohammed bin Salman (MbS) in Jeddah, where he failed to convince Arab leaders to boost oil production levels to make up for the loss of Russian fuel in the market.

A few months later, the OPEC+ group of countries, including Russia, voted to implement a two million barrel per day (bpd) production cut, sending shockwaves across the fuel-starved west.

This fallout included Washington threatening to cut back security cooperation with Saudi Arabia and even to pass legislation that would open sovereign states up to lawsuits in federal court for “market manipulation.”

Nonetheless, a recent report by Business Insider alleges that Saudi leaders are looking to mend the rift with Washington following the Democratic party’s surprising showing during this month’s midterm elections.