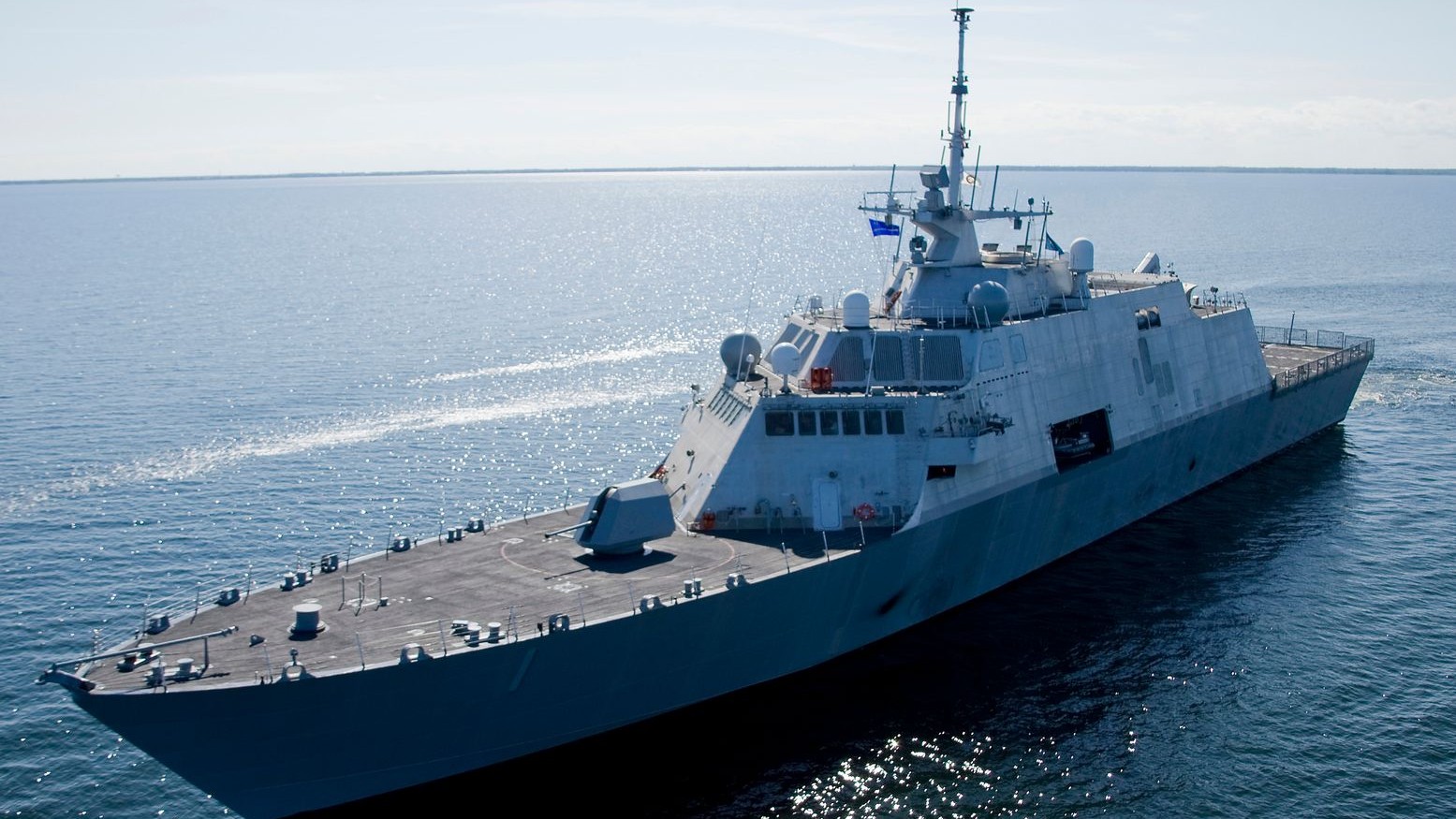 According to the Saudi Press Agency (SPA), on 1 December, Saudi Arabia’s General Authority and defense ministry signed an agreement with Spanish-based company Navantia to construct numerous combat ships for the Saudi Naval Forces.

“This MoU represents the latest effort to fulfill the vision of HRH the Crown Prince and Prime Minister to localize our military industry and empower and strengthen the capabilities of the ministry of defense, which will help provide security for our country and region,” Salman said.

Navantia claims it will localize 100 percent of the ship construction, integrate combat systems, and cover maintenance.

The agreement also includes the implementation of updated combat systems and hardware for the combat ships.

In recent months, Riyadh has increased its efforts to expand its horizons in military and economic cooperation with several countries in the aftermath of the announcement of OPEC+ oil cuts in October.

Yoon has expressed that South Korea is interested in incorporating national corporations into projects such as the $500 billion NEOM smart city project northwest of Saudi Arabia and boosting energy cooperation.

In September, Berlin ratified several arms deals with Saudi Arabia, which goes against its weapons sanctions against the kingdom over the brutal war in Yemen.

The German export licenses fall under a joint export program with Spain, Italy, and the UK and will allow Riyadh to buy equipment and ammunition for Eurofighter and Tornado warplanes amounting to around $35 million.

The Entesaf Organization for the Protection of Women and Children’s Rights recently reported that the Saudi-led coalition has been complicit in the murder of 8,000 children in Yemen since 2015.