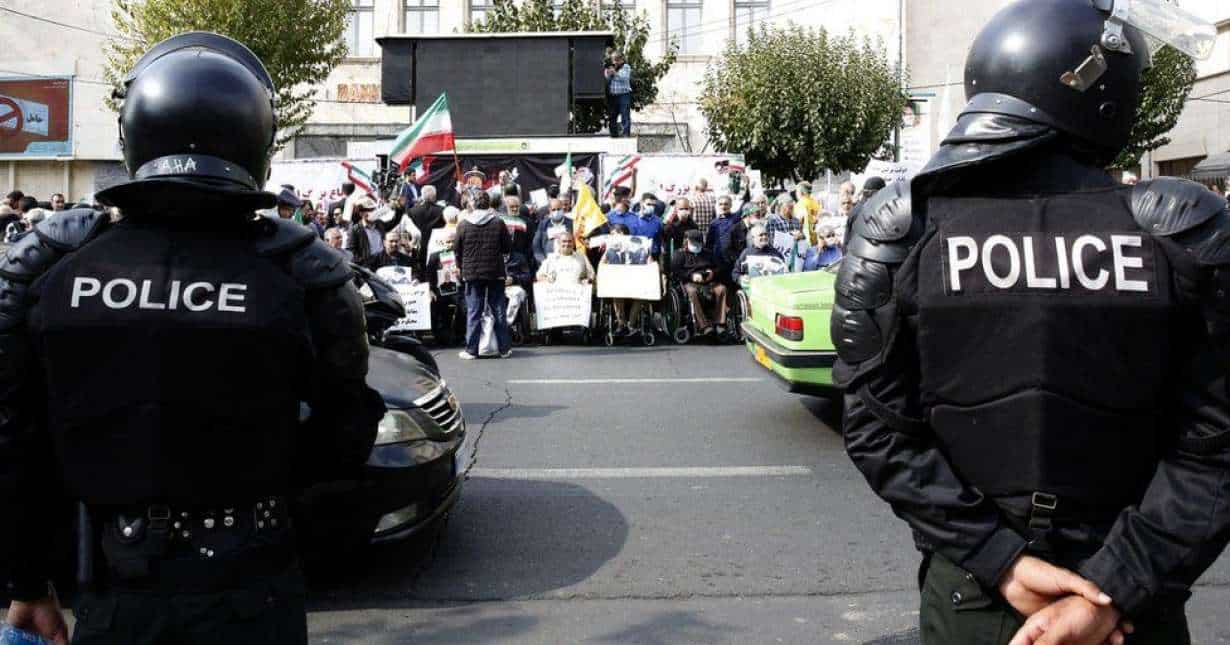 A report by Iranian media released on 1 December quoted a senior Iranian general as saying that the ‘enemies’ of the Islamic Republic have been using “hybrid warfare” against the country throughout the recent unrest, adding that dozens of foreign intelligence agencies are involved.

General Qolamreza Soleimani, the head of Iran’s Islamic Revolutionary Guard Corps (IRGC) auxiliary forces – known as the Basij – was quoted by Tehran Times as saying during a speech addressing the group’s members that “sedition of riots” was expected to begin at the start of the academic school year in Iran, but ended up happening earlier.

“47 spy agencies waged an all-out hybrid war against the Islamic Republic of Iran,” the head of the Basij force added.

Iran has accused foreign powers of instigating unrest in the country. Since the death of 22-year-old Mahsa Amini on 16 September, nationwide protests have rocked the country – many of which have now evolved into violent riots.

The situation has resulted in the deaths of hundreds, including protesters, rioters, and Iranian security forces belonging to either the IRGC, its auxiliary force known as the Basij, or Tehran’s police force. In the first updated toll announced since mid-September, Tehran revealed on 28 November that over 300 people have been killed.

Rights groups and NGOs have reported a higher number, however, and have made claims that dozens of children have been killed in the violence. Since the start of the unrest and the ensuing protests and riots, Iran has maintained that its forces have yet to deploy live ammunition against rioters, and are instead using paintball and pellet guns. The Iranian opposition has rejected this claim.

On 16 November, seven people were shot dead by gunmen in a busy market in the Izeh County of Iran’s Khuzestan province. Among the dead were two children, nine-year-old Kian Pir-Falak and 13-year-old Abteen Rahmani.

Following Kian’s death, the boy’s mother quickly accused the Basij forces stationed in the area who were confronting armed rioters. A video recording from that day emerged, capturing the events leading up to the killing of the boy.

In the video, Basijis are heard screaming for help, exclaiming that they are unarmed and that several of their members have been shot. The government later referred to the shooting that killed Kian as a “terrorist attack.”

According to a document leaked by the Black Reward hacktivist group, the IRGC has prepared a “special bulletin” detailing a number of concerns relating to Iran’s ability to respond to the uprising. Among these concerns are the Basij’s alleged disorganization and ‘unpreparedness’ to deal with protests and riots.

If true, the leaked document suggests that there may be truth behind the government’s claims that security forces have not yet deployed live ammunition.