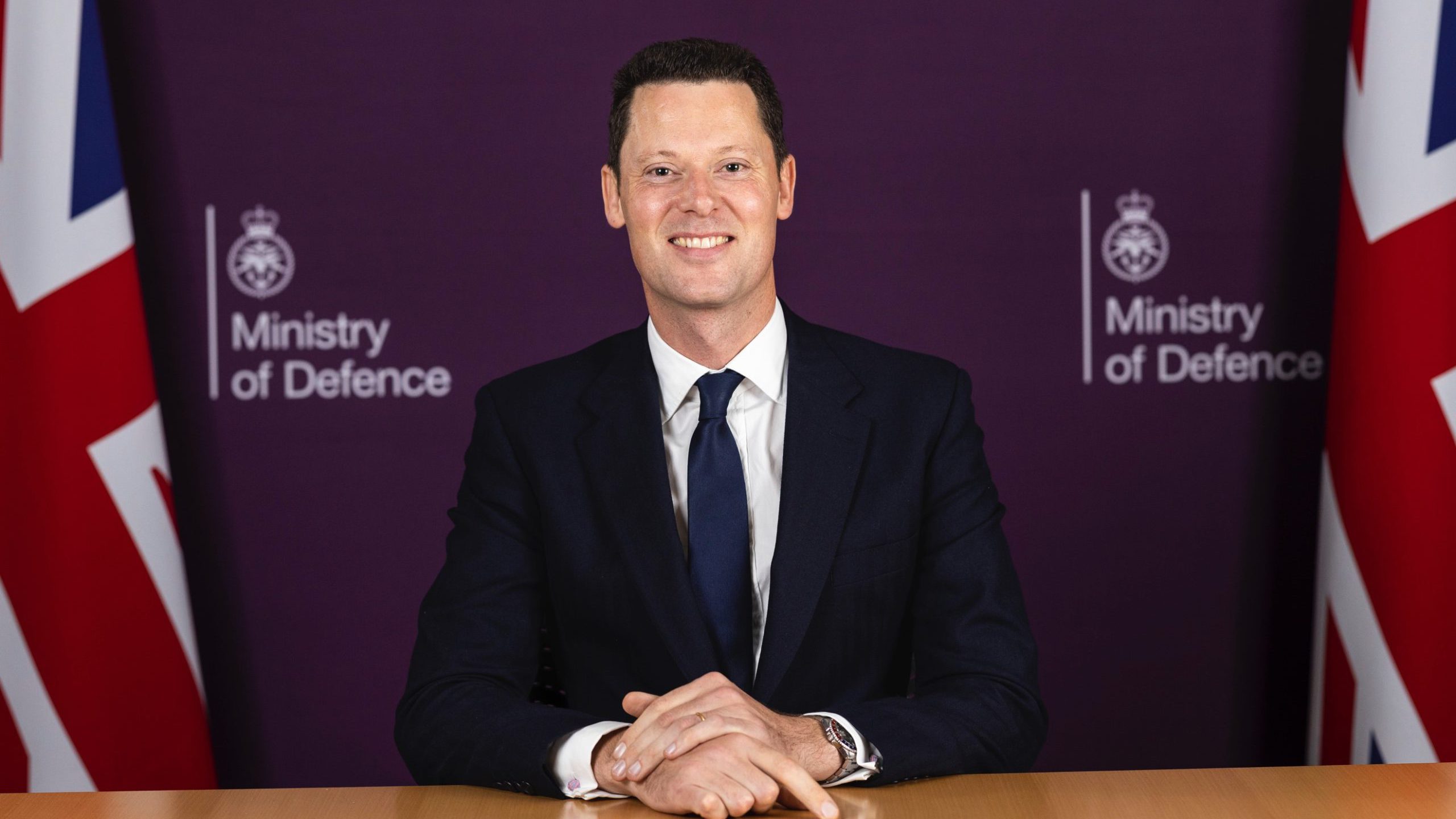 According to the collective action organization Palestine Action, the United Kingdom has suspended its contracts with Elbit Systems, Israel’s largest-scale arms company in the country.

The suspended government contract, estimated at around $180 million, included training the Royal Navy crew of the Dreadnought submarine. Another part of the contract, estimated at around $150 million, includes the Project Selborne Royal Navy training but is still up for negotiation, according to Minister of State for Defense Procurement Alex Chalk

The Ministry of Defence announced on 30 November that the company lacks the “operational sovereignty standards for the UK’s highest priority capabilities.”

Minister Chalk revealed the information in response to inquiries from Labour MPs Chris Evans and Kevan Jones, associated with the Labour Friends of Israel group.

As a consequence, the Elbit stock price dropped by 10 percent from 29 November to 30 November, according to Al-Mayadeen.

The loss of the government contracts is seen as a significant setback for the company, which attempted to create a presence in the United Kingdom.

First and foremost, the contracts were awarded to Elbit following the Israeli firm’s intricate involvement in procurement and training for Israeli security forces across the army, navy, and air forces.

The cancelation of the defense contracts is considered a major victory for Palestine Action, which has been putting pressure on the British government and business organizations to suspend the agreement.

In the past, Palestine Action activists came together to take on Elbit Systems and its partners, putting pressure on the British government and business organizations to stop doing business with the Israeli firm by breaking into its factories and offices and preventing them from fulfilling their contractual obligations.

Meanwhile, on 21 September, former British Prime Minister Lizz Truss met with interim Israeli Prime Minister Yair Lapid on the sidelines of the UN General Assembly in New York and told him that the UK is considering moving its embassy in Israel from Tel Aviv to Jerusalem.

A Downing Street spokeswoman told media that Truss informed the interim Prime Minister “about her review of the current location of the British Embassy in Israel.”

In 2017, former US president Donald Trump recognized Jerusalem as the eternal capital of Israel, announcing the relocation of the US embassy from Tel Aviv to the holy city.

The decision also outraged millions across Palestine and the rest of the Arab and Muslim world.