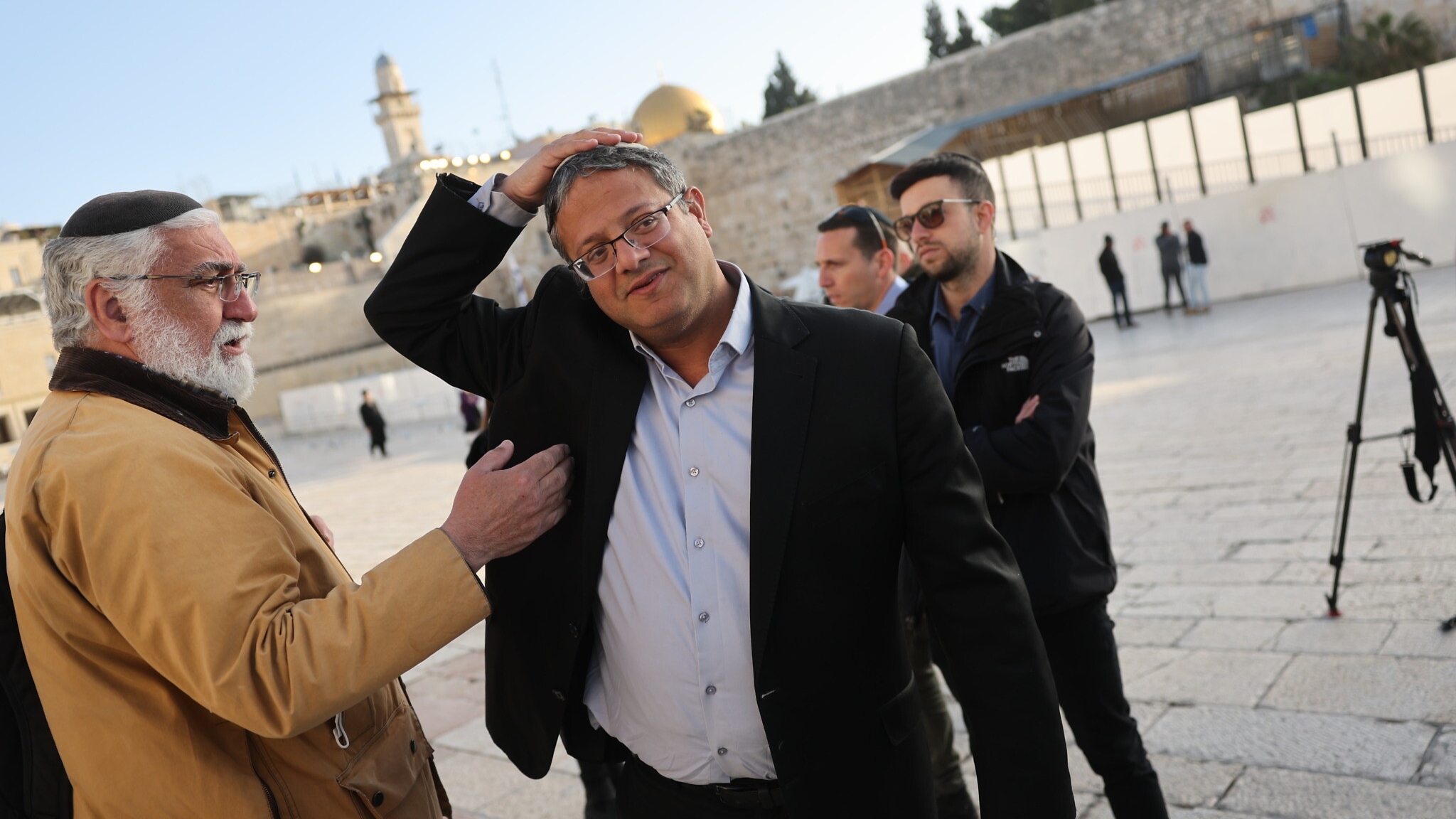 The UAE ambassador to Israel, Mohamed Al Khaja, invited Itamar Ben Gvir to the celebration in Tel Aviv on the 51st anniversary of the Gulf country’s Independence Day, Israel’s public broadcaster (KAN) reported. He was invited along with other Israeli MPs, ministers, and personalities.

The invitation was a surprise, as the Emirates’ Foreign Minister had already told Benjamin Netanyahu that Gvir and Smotrich could potentially harm relations between the UAE and Israel.

Gvir is notoriously known for his racist remarks and endorsement of the Israeli army’s aggressive approach toward Palestinians.

“Whoever holds a Molotov cocktail needs to be shot,” the leader of Jewish Power told Army Radio on Sunday.

“I’m not saying they should be shot in the head, but at least shoot them in the leg,” he added.

However, Ben Gvir specifically said the new rules should only be applied to people who “hate Israel,” implying that security forces should not be allowed to use lethal force against Israeli extremist settlers, who often clash with security forces.

Currently, Israeli policy allows the military leadership to set the rules of engagement in the occupied West Bank, allowing troops to shoot at suspects who have used Molotov cocktails or stones, but only as long as the object is still in possession of the attacker.