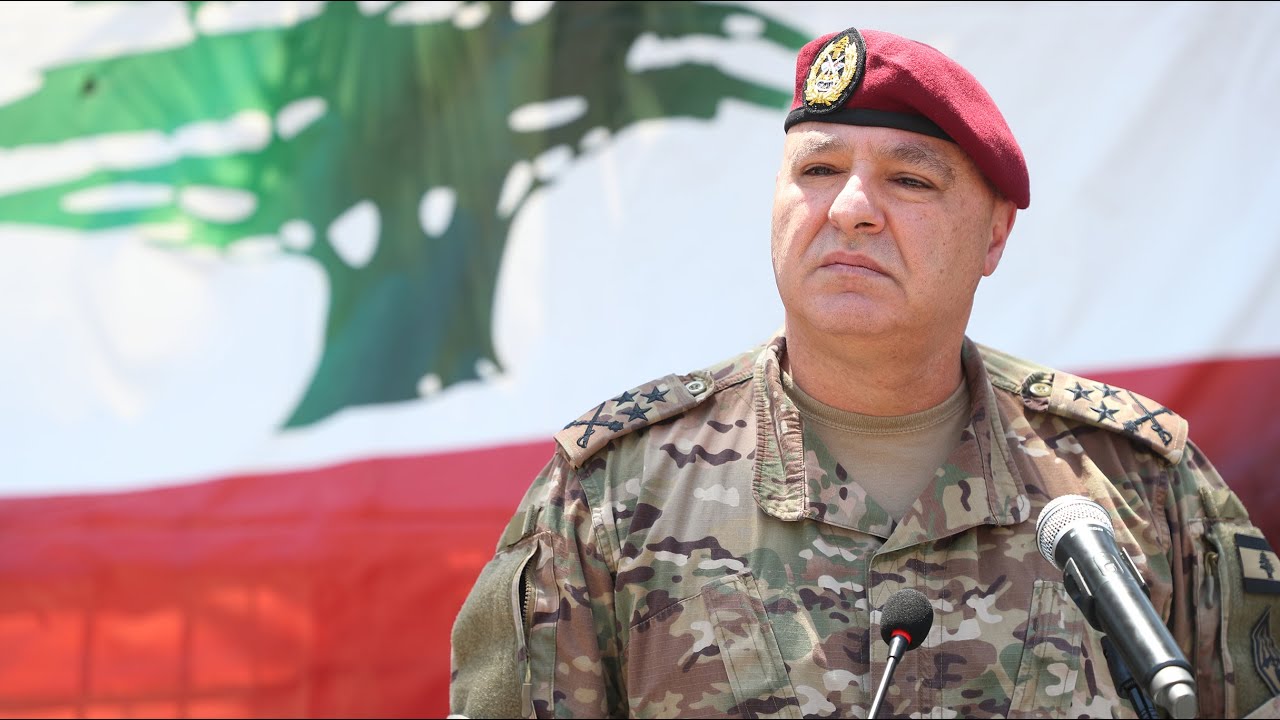 Qatar has become the latest foreign nation to interfere in Lebanon’s political process, dangling aid in front of the crisis-struck nation in exchange for having the commander of the Lebanese Armed Forces (LAF), General Joseph Aoun, be named as president.

According to sources that spoke with Lebanese daily Al Akhbar, Lebanese officials who visited the Gulf monarchy in recent days were told by a senior Qatari official that Doha is ready to “provide aid for Lebanon” if Aoun is elected president by parliament.

The LAF commander also counts on the full support of Saudi Arabia, France, and the US, as officials from all these nations have tried to manipulate the Levantine nation’s deadlocked government formation process.

As part of this push, sources that spoke with Nidaa al-Watan this week revealed that French President Emmanuel Macron planned to discuss with his US counterpart Joe Biden during his visit to Washington “the urgent need to prioritize the [Lebanese] presidential election file.”

But while Aoun remains the preferred choice of western and Gulf Arab states – as he would be considered a compliant leader who can stand up to Hezbollah – the reports claim two other choices are being discussed by the interfering powers: Marada Movement leader Suleiman Franjieh and a third “moderate candidate.”

Hezbollah’s ‘Loyalty to the Resistance’ political bloc currently supports Franjieh, as Al Akhbar notes that both Syria and Iran have chosen to step aside from any interference and entrusted the presidential selection to the Lebanese resistance.

On top of this, Franjieh is reportedly gaining some support from the US and France, as he would not “represent any provocation to the international community.”

This week, the Lebanese parliament failed to elect a president for the eighth consecutive time. So far, no candidate has been able to secure the support of enough lawmakers, in either the first or subsequent rounds of voting.

Since 2019, the Levantine nation has been shouldering what the World Bank describes as the world’s worst economic crisis in the past 150 years, caused by rampant corruption in the financial sector.

As part of this crisis, the LAF, under Commander Aoun, has been almost entirely reliant on donations from the US, Qatar, and the EU to pay for soldiers’ salaries.

Last year, The Cradle columnist Radwan Mortada was sentenced in absentia by a military court to one-year imprisonment for an investigation that revealed the LAF commander’s responsibility in the Beirut Port blast of 2020.

“General Joseph Aoun uses the military court as a weapon to fight those mentioning him to suppress freedom of opinion and expression. My words about the army command’s responsibility in the Beirut port explosion greatly angered Joseph Aoun, so he decided to make his own law,” Mortada said last November.