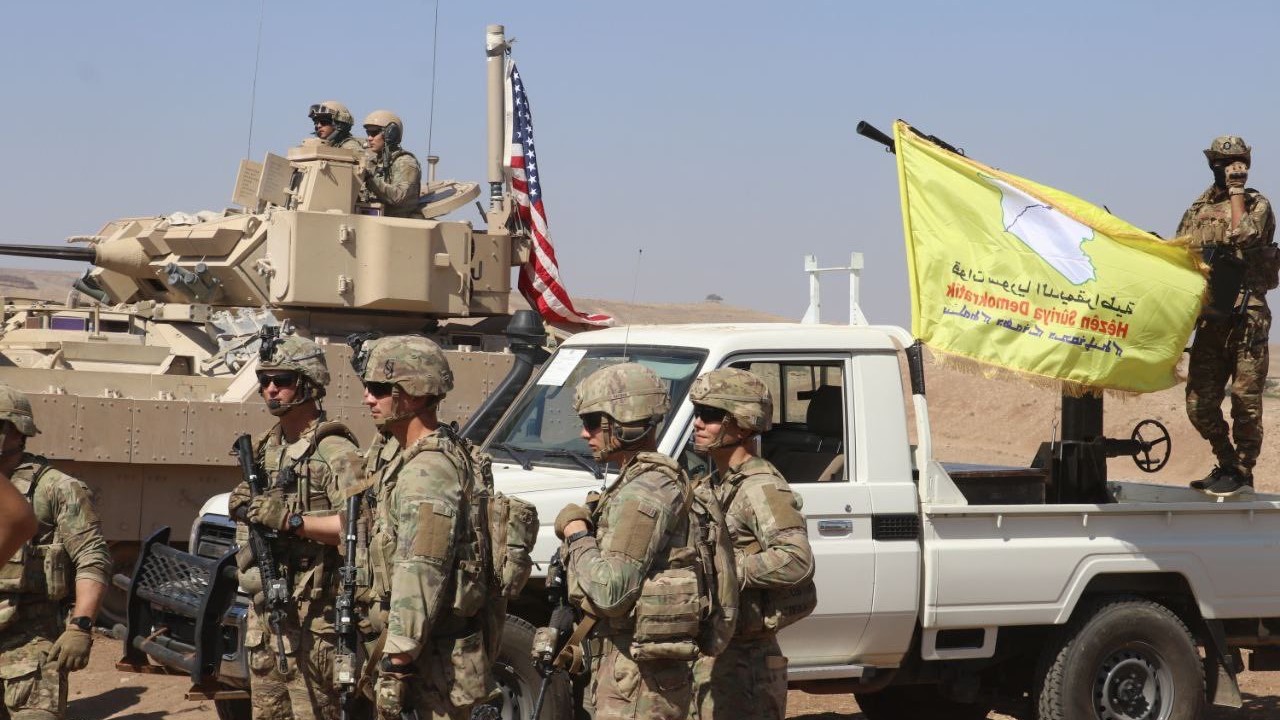 The US-backed Kurdish militia, the Syrian Democratic Forces (SDF), reaffirmed on 2 December that it has halted all joint “counter-terrorism” operations with Washington’s military coalition in Syria in protest against Ankara’s bombing campaign.

“All coordination and joint counter-terrorism operations with the coalition [and] all the joint special operations we were carrying out regularly” have ended, SDF spokesman Aram Henna told media.

Last month, the SDF announced its official suspension of operations with the coalition following a buildup of Turkish airstrikes against their positions.

A day before the SDF statement, Pentagon Press Secretary Brigadier General Patrick Ryder claimed that joint anti-ISIS patrols between US forces and the SDF had been reduced, but were still ongoing. Ryder added that Washington is still committed to both the “anti-ISIS mission” and its partnership with the Kurdish group.

Despite Ryder’s remarks, the Kurdish militia and its leadership have expressed heightened concern over Washington’s willingness to protect it against a potentially upcoming Turkish ground offensive in northern Syria, which Turkiye has promised to launch to avenge the 13 October Istanbul bombing.

Both the US and Russia have been trying to mediate between Ankara and the SDF. Reports suggest, however, that internal divisions within the group have prevented an agreement from taking place. The lack of trust of the SDF in US support has also created uncertainty and anxiety for the group, and its commander, General Mazloum Kobane Abdi, has called for ‘stronger assurances’ from its supposed ally.

Despite their long history of collaboration, the US has on several occasions broken its oath and abandoned Kurdish militias in West Asia to their own fate.

With this in mind, some have speculated that the US has already given Turkiye the green light to launch the offensive, given that Ankara has promised it is inevitable. Regardless of this speculation, US officials have condemned the potential Turkish move.

On 28 November, Turkish officials announced that the army was ‘a few days’ away from launching the offensive.