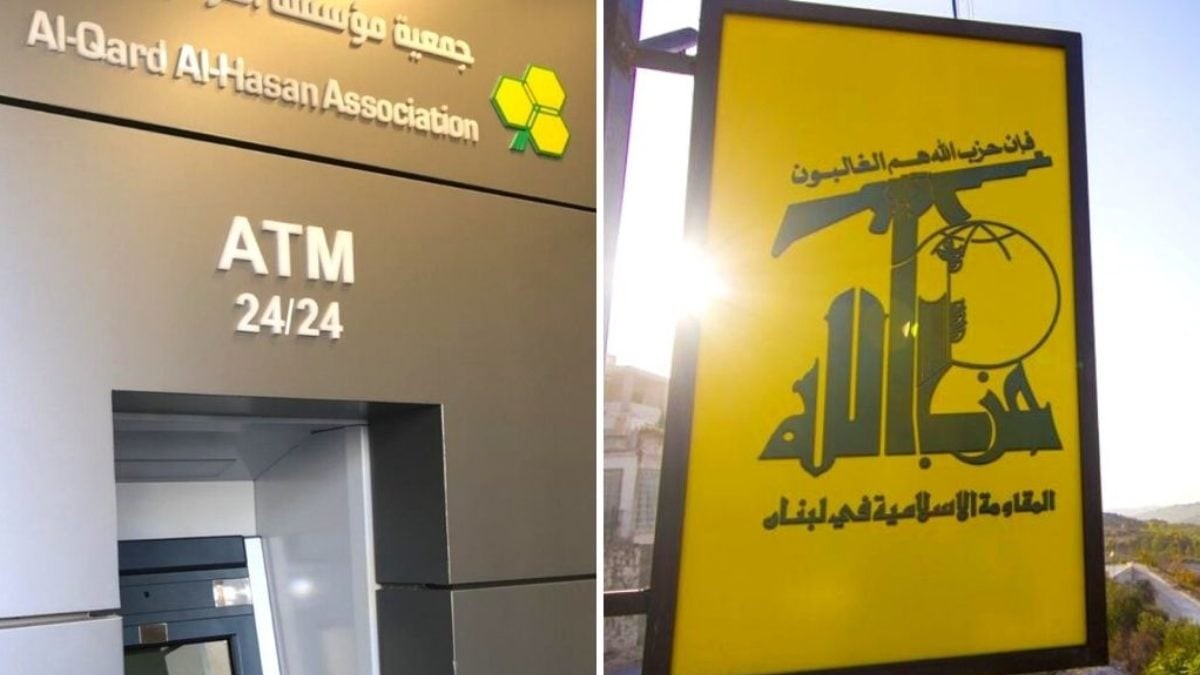 The US Treasury Department announced on 1 December that it has slapped sanctions against three Lebanese individuals, as well as two companies, which it has accused of securing arms and finances for Lebanon’s resistance movement Hezbollah.

“Today, the US Department of the Treasury’s Office of Foreign Assets Control (OFAC) took action against two individuals and two companies based in Lebanon for providing financial services to Hezbollah, along with an additional individual involved in facilitating weapons procurement for Hezbollah,” the Treasury Department said in a statement.

“These designations target individuals and companies that manage and enable Hezbollah’s overarching financial apparatus operating throughout Lebanon, including Al-Qard al-Hassan (AQAH) and Hezbollah’s Central Finance Unit,” the statement went on to say.

Al-Qard al-Hassan is a profit-free and interest-free Islamic banking and loan withdrawal system adopted by the resistance. Its executive director, Adel Mohammad Mansour, is one of the individuals targeted by US sanctions.

It was launched strictly as a loan withdrawal system, and has now come to operate more similarly to a traditional bank. Al-Qard al-Hassan, which had its centers bombarded by Israel during the 2006 war, is also used to fund local projects such as the construction of homes or the installment of solar panels for alleviating power outages. This is not the first time the Al-Qard al-Hassan system has been hit by US sanctions.

The sanctions also target the Al-Khobara auditing firm, a company owned by Mansour. Naser Hasan Neser, who was accused by the Treasury Department of “reporting to … Hezbollah’s Executive Council and Central Finance Unit,” was also targeted, along with Hassan Khalil, who allegedly works to “procure weapons” for the resistance movement.

“Their public personae as financial professionals and institutions is just another way Hezbollah hides its abuse of the financial system to support its destabilizing agenda,” said Brian Nelson, the Under Secretary for Terrorism and Financial Intelligence.

According to the Treasury Department, these sanctions are a reminder that Hezbollah is “at its core, a terrorist organization determined to procure weapons that undermine … security and stability even as the country suffers a dire financial crisis.”