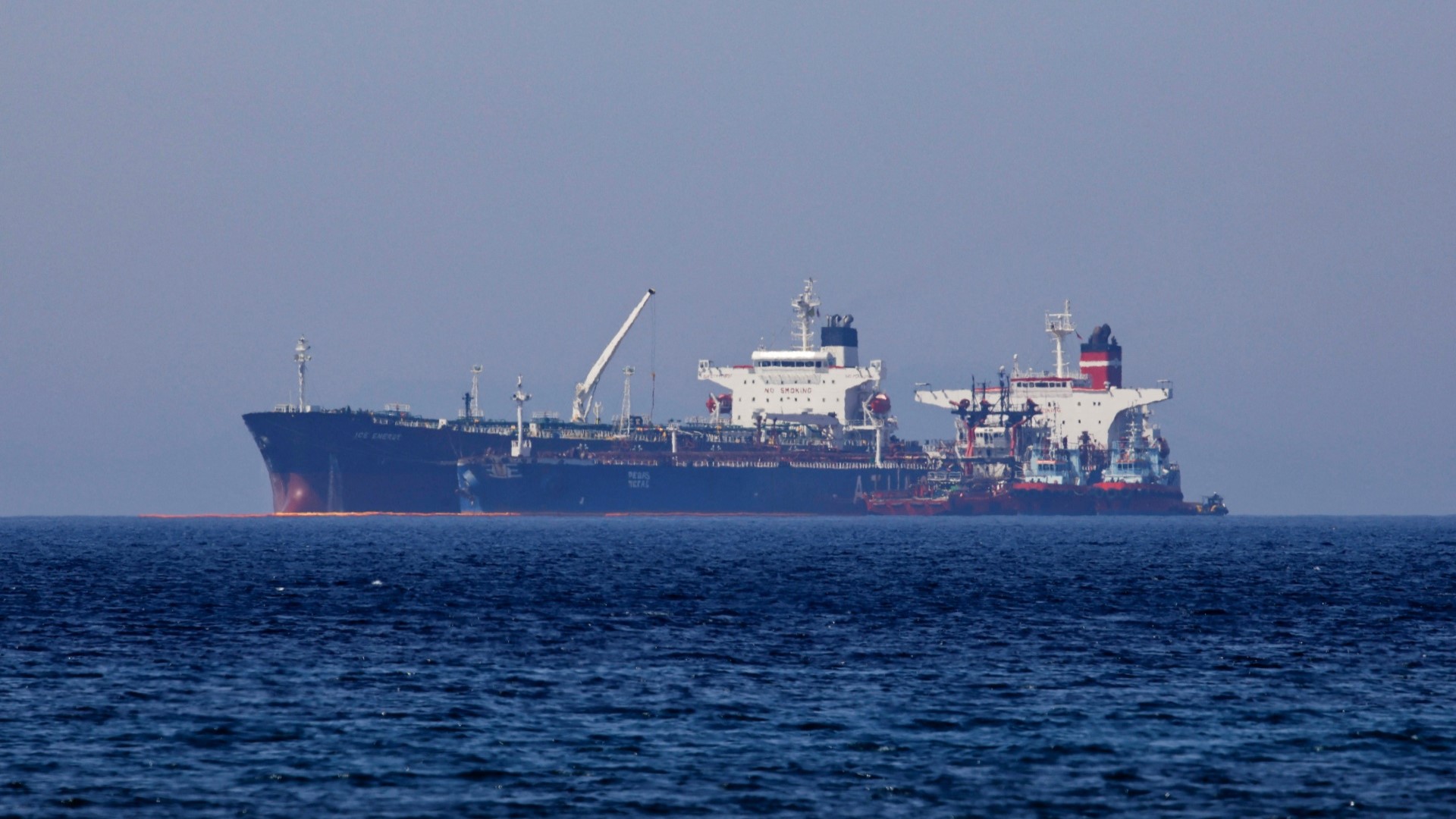 The Lana, an Iranian crude oil tanker impounded by Greece and whose contents were illegally seized by the US earlier this year, delivered an estimated 700,000 barrels of oil to the Syrian port of Baniyas on 2 December, Reuters reported, citing a satellite tracking agency.

The oil delivery marks the end of a period of uncertainty regarding the fate of the shipment onboard the Lana tanker.

Greece’s impounding of the ship and the US seizure of its oil cargo took place in May of this year and was immediately condemned by Iranian authorities as an illegal act of ‘maritime piracy.’ In response, Iran seized two Greek tankers that same month, retaliating to the coordinated theft of its oil by Greece and the US. Tehran eventually released the Greek tankers on 16 November.

While part of the oil cargo was initially meant to be diverted to the US by the Ice Energy ship chartered by Washington, a Greek court ruled to return the oil to Iran in June.

The oil delivery to Syria comes as the country is facing severe fuel shortages due to the US occupation and looting of its oil fields. The oil looted by the US is smuggled out of Syria in massive quantities.

Lately, Turkish bombardments against the country’s energy facilities have also exacerbated the crisis.

According to data from the US-based United Against a Nuclear Iran lobby group, Syria received around 1.39 million barrels of oil from Iran in November alone. These oil shipments alleviate Syria’s crisis and improve Iran’s standing as an energy exporter – a role that it has been working hard to expand despite the sanctions imposed by Washington.

As the west fights to survive the man-made energy crisis and the ramifications of the Ukraine war, Iran has been attempting to build a strong economy based on mutual cooperation aimed at circumventing the sanctions against it.