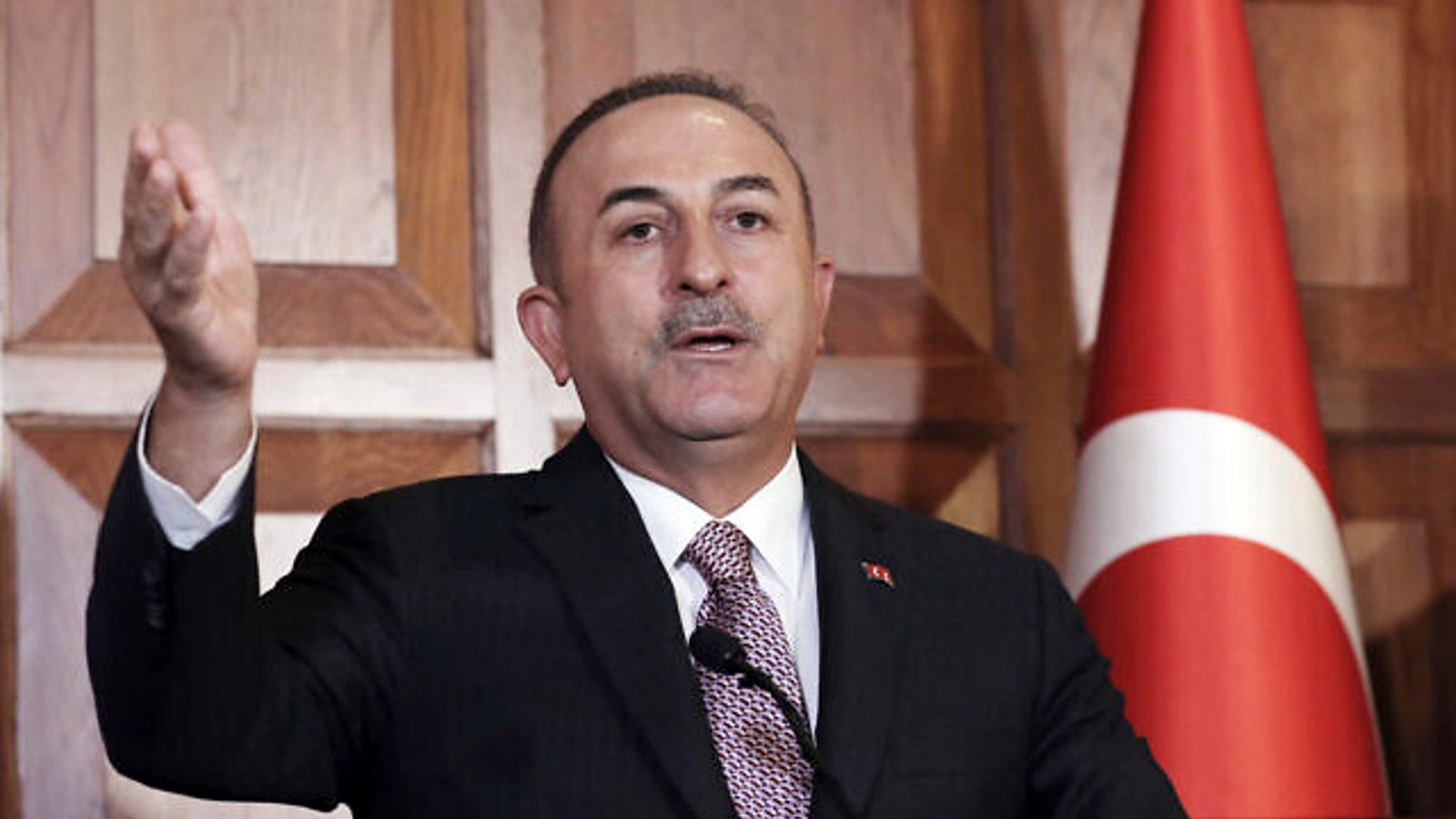 On 3 December, Turkiye’s Foreign Minister Mevlut Cavusoglu announced that the US and Russia have failed to keep their promises and clear the Syrian border from Kurdish militants. A key demand for Turkiye to halt plans of a ground invasion into Syria.

Speaking at the Mediterranean Dialogues forum in Rome, Mevlut Cavusoglu stated that Turkiye was seeking reconciliation with Syria’s government to facilitate the return of refugees, collaborate in fighting extremists, and end the conflict in Syria.

“The terrorists continue to stand there, attack us. For this reason, we need to continue our operation to clear the region of these armed groups because this terrorist organization has the purpose of dividing the country. This also affects Syria,” Cavusoglu said.

Turkish President Recep Tayyip Erdogan threatened to launch a ground invasion of northern Syria to establish a 30-kilometer-wide security zone at the Turkish-Syrian border following a bomb attack in Istanbul on 13 November. In response, the Turkish military has conducted a series of airstrikes on alleged militant sites in northern Syria and Iraq.

“We reached an understanding with the United States and the Russian Federation,” Cavusoglu said. “They committed to pushing those terrorists further south from our border … But since then, they haven’t met their commitments,” the minister stated.

On the other hand, the commander of Russia’s military forces in Syria, Colonel General Alexander Chayko, met with the leader of the US-backed Syrian Democratic Forces (SDF), Mazloum Kobane Abdi, on 27 November, to discuss the threat of Turkiye’s ground invasion.

According to local sources that spoke to Lebanon’s Al Mayadeen news outlet, the Russian official visited Abdi in Hasakah governorate to discuss the withdrawal of the Syrian Democratic Forces (SDF) that would see Syrian Arab Army (SAA) troops replace their positions.

The Kremlin reportedly asked the Kurdish militia to return control of Kobani, Manbij, and Tal Rifaat to the Syrian government to defuse the crisis with Turkiye.

However, Arabic media reports claim that divisions within the Kurdish groups that make up the SDF have prevented an agreement, as many still hope Washington will fulfill the promises made to its proxy militia.

Last week, Abdi said the US has a “moral duty” to prevent a Turkish ground offensive targeting Kurdish militias in northern Syria. He also stressed that the SDF would “resist the attack,” which threatens an all-out war along the borders.