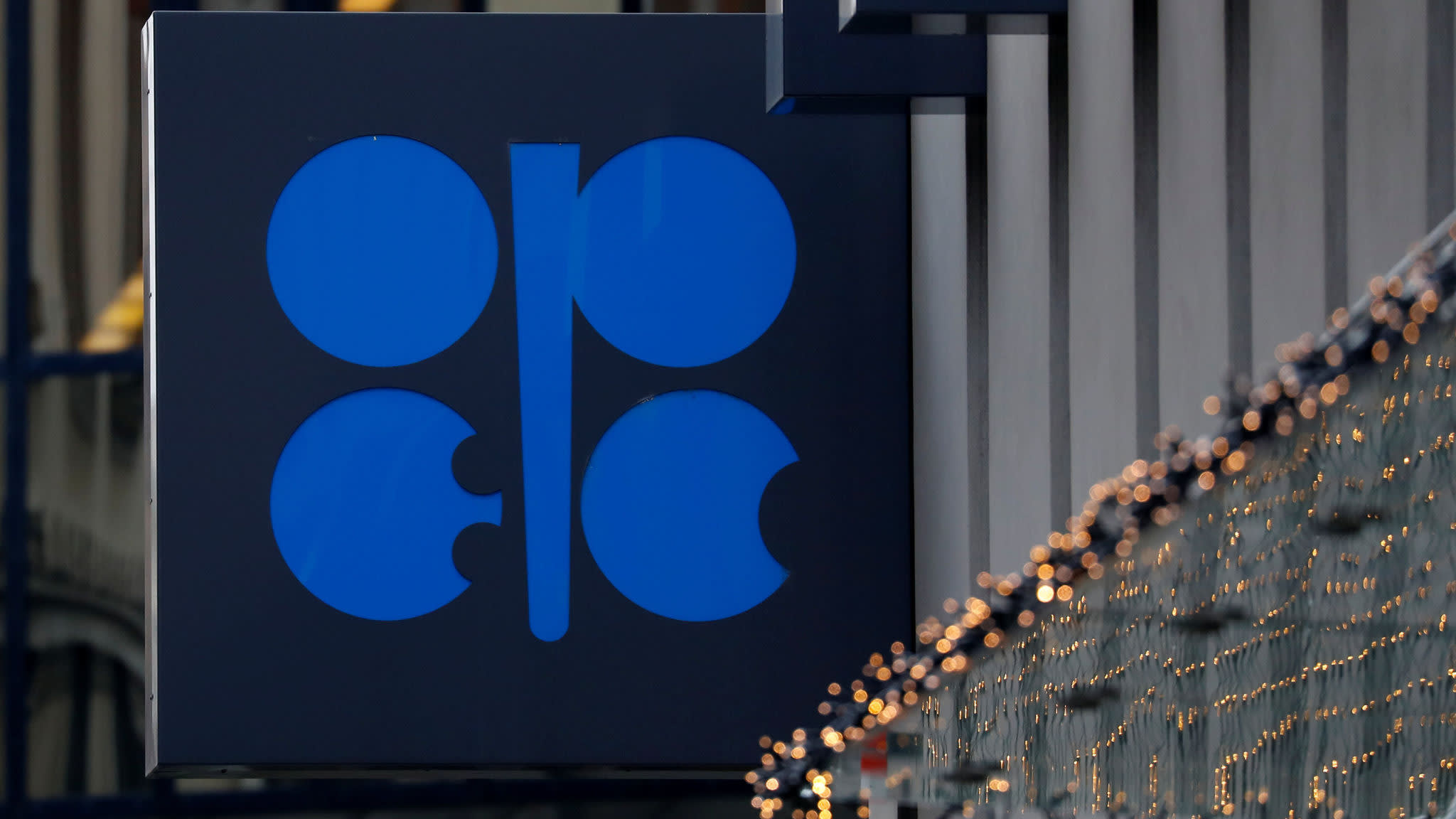 Five sources reportedly told Reuters that OPEC+ would stick to its output targets during the upcoming meeting on Sunday, 4 September.

The news comes a day after the Group of Seven (G7) nations announced their price cap for Russian oil, a move sharply criticized by the Russian Federation, which threatened to halt deliveries to Europe completely.

“Starting from this year Europe will live w/o Russian oil. Moscow has already made it clear that it will not supply oil to those countries who support anti-market price cap,” Permanent Representative of Russia to the International Organizations in Vienna, Mikhail Ulyanov, announced on Twitter.

Starting from this year #Europe will live w/o Russian oil. #Moscow has already made it clear that it will NOT supply #oil to those countries who support anti-market price cap. Very soon the #EU will blame #Russia for using oil as a weapon.

The US also accused Saudi Arabia of siding with Russia.

On Friday, Reuters also revealed that further output cuts would remain a possible option for the oil producing bloc in the future.

Mohsen added that oil markets face “severe fluctuations” due to the effects of the pandemic and the war in Ukraine.

On 14 November, OPEC cut its global oil demand growth forecast for 2022 for the fifth time since April, based on growing economic challenges such as high inflation and rising interest rates, according to The New Arab news.

“The world economy has entered a period of significant uncertainty and rising challenges in the fourth quarter of 2022,” the report stated.

OPEC anticipates a 2.24 million bpd increase in oil demand for the next year, which is also 100,000 bpd less than anticipated