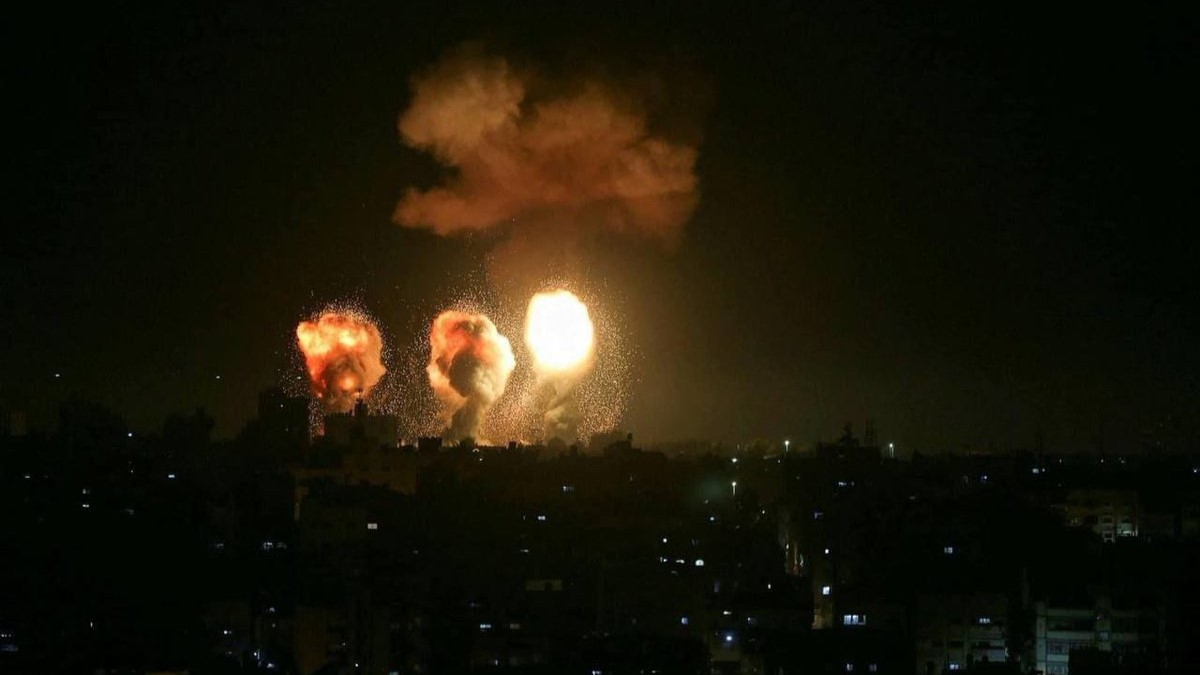 Hours after the Palestinian resistance fired two rockets from the besieged Gaza Strip into the occupied territories, on the evening of 3 December, Israeli warplanes launched retaliatory airstrikes on the cities of Khan Yunis and Rafah, Palestinian media reported.

Israeli jets heavily bombarded Qadisiyah in western Khan Yunis, with Hebrew media claiming that the military was targeting sites belonging to the Hamas movement, and that they had struck “a rocket manufacturing center, and a tunnel.”

The jets also targeted the open fields of eastern Rafah, before renewing their attacks on Khan Yunis.

According to reports, the resistance factions deployed anti-aircraft missiles and artillery against the Israeli planes before launching another barrage of rockets toward the surroundings of Gaza and triggering the alarm systems of multiple settlements.

Other reports claim several malfunctions in the alarm systems of some settlements, prompting speculation of infiltration by the resistance’s “Cyber Unit.”

A Palestinian missile also reportedly landed directly on an Israeli military building in the Kissufim settlement.

The Israeli bombardment continued before finally coming to a halt at around 3:30 am, with no reports of any injuries or casualties.

“The Israeli occupation has expanded its aggression against our Palestinian people by bombing the Gaza Strip following its execution of Palestinian martyr Ammar Mifleh in Huwara (Nablus),” Hamas spokesman Hazem Qassem said in a statement early on 4 December, referring to an unarmed Palestinian man, Ammar Mifleh, who was shot dead at point-blank range by an Israeli soldier on 2 December.

Mifleh’s murder was caught on camera, sparking outrage. The occupation forces also abducted his body. The two missiles initially launched at the occupied territories from Gaza on 3 December were reportedly launched in response to the killing and abduction.

The resistance’s rocket fire was also a response to recent escalation and increased Israeli violence, which has coincided with the voting in of what is expected to be the most extreme and far-right government in Israel’s history.

At the end of last month, Itamar Ben Gvir – extremist lawmaker who storms the Al-Aqsa Mosque with settlers, and openly calls for the murder of Palestinians – was officially granted control over Israel’s internal security ministry.

With such officials in power, Palestinian resistance activity is expected to remain on the rise.

“The Palestinian resistance will continue to defend the Palestinian people everywhere and will not allow the Israeli occupation to change equations,” Qassem concluded in the statement.