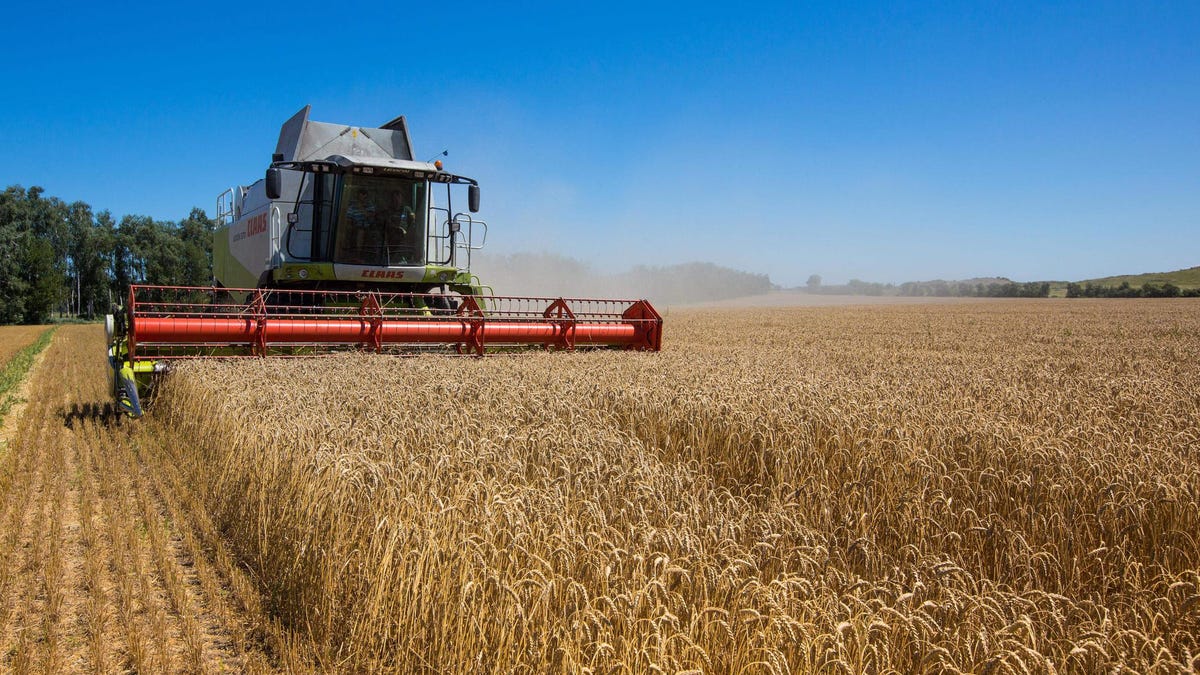 The UAE is ready to start trade talks with Ukraine aimed at eventually helping to rebuild the European nation’s war-hit economy and open up more access for its grains, according to a bilateral statement released on 5 December.

“For us, Ukraine is a key trade partner. The growth and investment potential was high before the whole geopolitical situation; we think it’s time to push things forward,” Zeyoudi told Reuters.

He went on to say that the CEPA offers opportunities for exporters, investors, and manufacturers “while also opening up access to new markets in Asia, Africa, and [West Asia] for Ukraine’s agricultural and industrial output.”

“[The goal is to have] a mutually beneficial deal that can not only help drive Ukraine’s economic recovery but also foster long-term growth and opportunity,” the Emirati official added after meeting with Svyrydenko.

For her part, the Ukrainian official said that the UAE and Ukrainian economies are “complementary” thanks to the position of the UAE as an international trade and logistics hub, and Ukraine’s as a “global food security guarantor and a growing IT powerhouse.”

According to the UAE finance ministry, the deal is expected to be concluded by the middle of next year.

Abu Dhabi has already signed or started talks on similar deals with countries it is targeting for trade growth, such as India, Israel, and Turkey.

Once ratified, the deal with Ukraine would be Abu Dhabi’s first CEPA with a European country, following more than $3 billion in trade and investment pledges made during Ukrainian President Volodymyr Zelensky’s visit to the Gulf state in February 2021.

The two countries had $900 million in bilateral trade in 2021. Moreover, Kiev remains one of West Asia’s most important sources of grains at a time when the region is facing severe food shortages.

“If the economic talks go to plan, the UAE could increase trade with Ukraine 10-fold over the coming decade,” Zeyoudi told Bloomberg.

Since the start of the war between Russia and Ukraine, the UAE has maintained ties with both nations, in particular sponsoring negotiations over a prisoner swap deal.

Last week, unverified reports alleged the UAE hosted a secret meeting between Russian and Ukrainian officials centered around the prisoner-swap deal and Russia’s use of a Ukrainian pipeline for resuming ammonia exports to Africa and Asia.