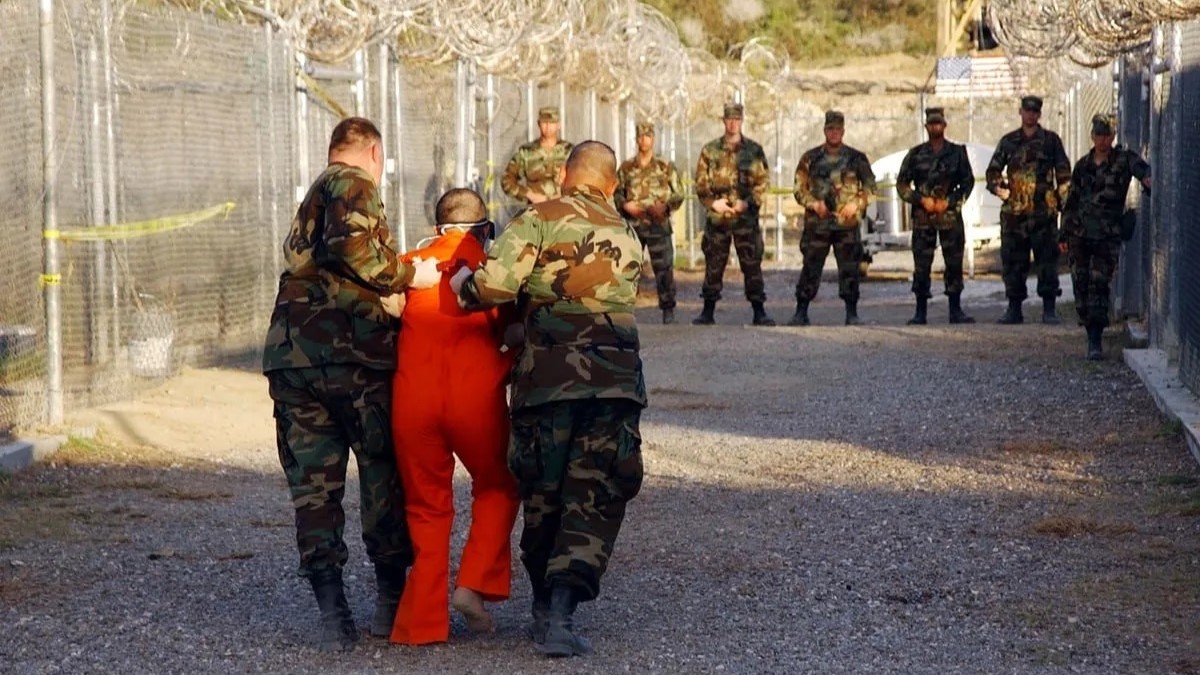 Only 48 percent of US citizens express trust for their nation’s military, according to a poll carried out last month by the Ronald Reagan Institute (RRI).

The results show a three-point jump from 2021, when trust levels for the US army hit a historic low reaching only 45 percent. The numbers are a major drop from five years ago, when 70 percent of citizens said they trusted the military establishment.

According to the RRI, no other public institution in the US has seen such a sharp decline in support over the same period of time – including the Supreme Court, Congress, the Presidency, corporate news media, or law enforcement.

Poll numbers show 62 percent of respondents blame the “politicization” of the military leadership for their lack of trust, while 60 percent blame the recent “performance and competence” of the country’s presidents.

Washington’s embarrassing failures in Afghanistan and Iraq also eroded citizens’ trust, with 47 percent of respondents citing these wars as the reason for their decreased confidence.

Moreover, only 50 percent of respondents said they held “great confidence” in the military’s ability to keep the US
safe, a drop of seven points from 2021; similarly, just 35 percent of citizens said they are confident in the army’s ability to act professionally and nonpolitically.

Despite the free fall in support and confidence for the US military, a majority of respondents are fully in support of NATO and would back military action by the western bloc against Russia. On top of this, 82 percent of US citizens now consider Russia an enemy, while 75 percent have the same view of China.

The RRI poll was released just days after Morning Consult survey showed a majority of US citizens across party lines would like Washington to have a less interventionist foreign policy agenda.

However, there is a marked divide between registered democrats who largely support soft-power interventions abroad, while a majority of registered republicans would prefer Washington decrease all of its involvement in other countries’ affairs.

The New York University School of Law’s Brennan Center for Justice released a report last month detailing how the US Department of Defense (DoD) has been allowed to covertly deploy troops and wage secret wars over the past two decades in dozens of countries across the globe.

These revelations came just days before the Pentagon failed to pass its fifth-ever financial audit. Despite its gargantuan budget – expected to reach $1 trillion per year in 2027 – the Pentagon is the only US government agency to have never passed a comprehensive audit.

Their shadowy practices have boosted the profits of US weapons makers like Lockheed Martin, Raytheon, Boeing, and Northrop Grumman, with major gains in the past two years alone made despite the challenges posed by inflation and supply chain issues caused by the coronavirus pandemic.