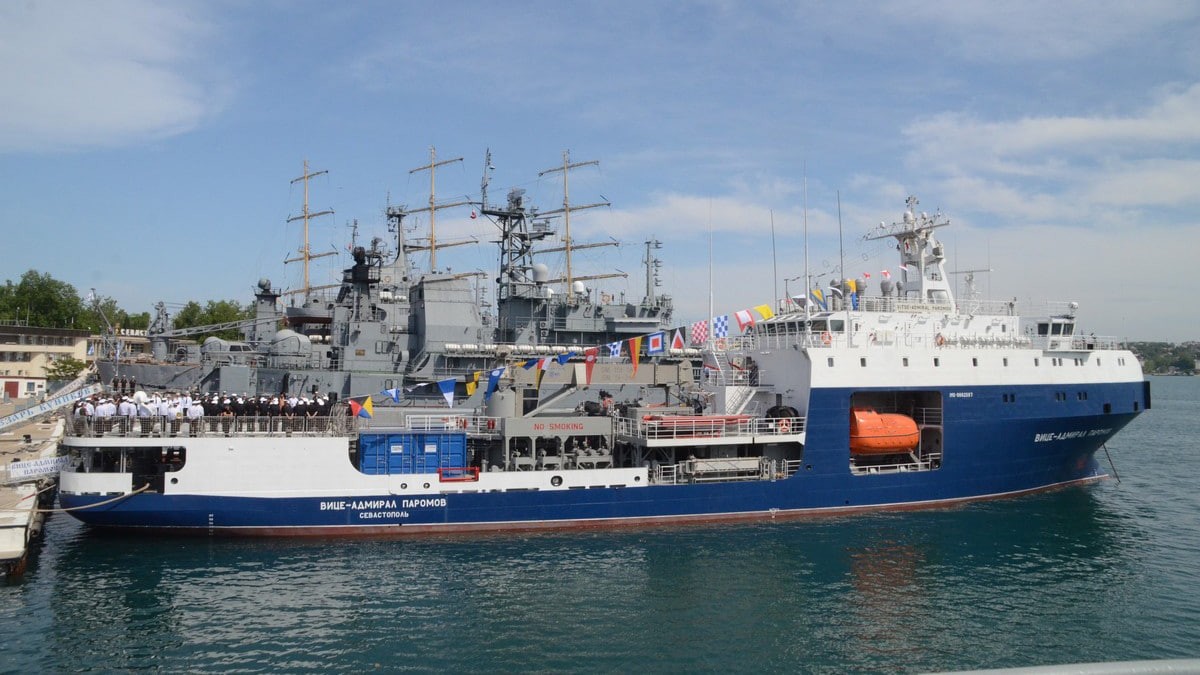 According to reports, Turkiye obstructed oil shipments from Russia and Kazakhstan for ships that failed to provide proof of insurance for their cargo due to the recent G7 price cap on Russian oil.

As of 2 December, any tanker moved through the Bosphorus strait requires a letter from its insurance company before moving through Turkish-controlled waters, according to Bloomberg News.

This new requirement was implemented after the G7 member states decided on a $60 per barrel price cap for Russian oil. The insurance is proof of purchase equal to or below $6o per barrel, as Turkiye cannot use its traditional verification system to guarantee that cargo is covered by insurance.

The regulation includes any tanker carrying oil from the Black Sea and not just from Russia.

Kazakhstan transports around 1.5 million barrels per day (bpd) through the Caspian Sea pipeline and heavily depends on the Bosphorus strait for its oil revenues.

On 4 December, the OPEC+ member states announced they would stick to their output targets, reducing the supply by 2 million bpd.

OPEC’s decision was based on various economic factors and the recent announcement by G7 states to impose a price cap on Russian oil.

Meanwhile, Moscow said that it would be no longer delivering oil to Europe as a response to the price cap, while several OPEC ministers claim that such a policy would have no impact regardless, as Russia is selling most of its oil to the Asian markets.

“Starting from this year Europe will live w/o Russian oil. Moscow has already made it clear that it will not supply oil to those countries who support anti-market price cap,” Permanent Representative of Russia to the International Organizations in Vienna, Mikhail Ulyanov, announced on Twitter.

Reuters also reported that the move by G7 members has rattled many OPEC+ member states, as the measures “could ultimately be used by the west against any producer.”