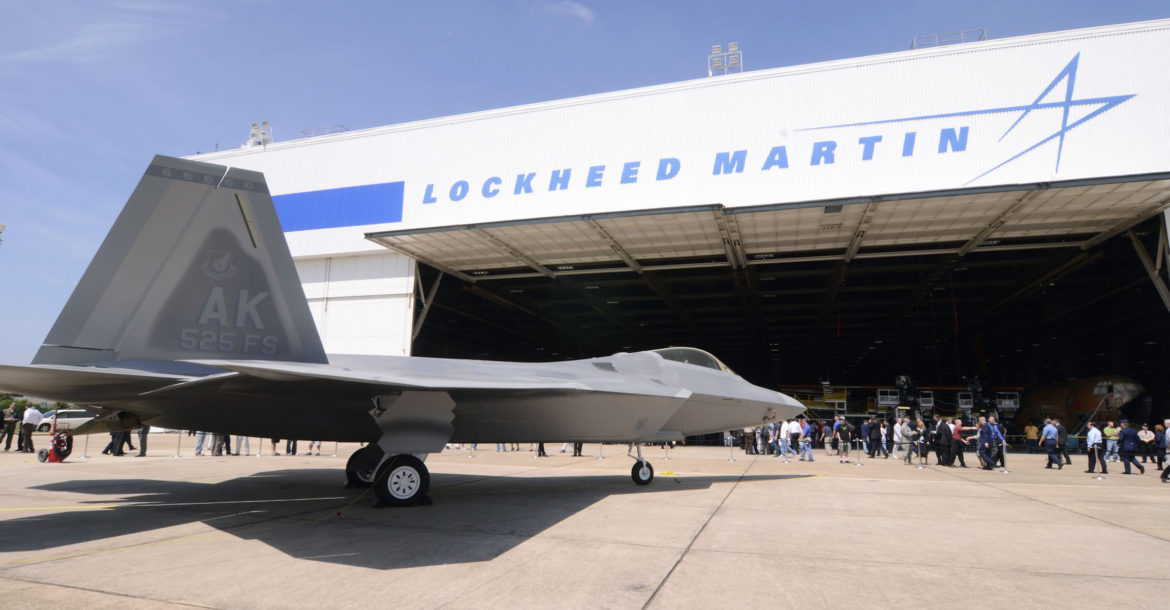 US defense contractor Lockheed Martin signed an agreement on 5 December with Israeli weapons manufacturer Rafael to join in the development of a high-powered laser interceptor system called Iron Beam, according to Reuters news agency.

In a statement, Lockheed Martin said the cooperation would be aimed at developing, testing, and manufacturing a variant of the IRON BEAM system for the US market and others. Israel’s new weapons system is already under development and could be market-ready as early as next year.

The prototype of the system unveiled last year uses lasers to super-heat and disable aerial threats and is designed to work in conjunction with systems such as the Iron Dome to shoot down smaller projectiles, Reuters reported.

“This agreement will expand and diversify the capabilities we can offer to a variety of customers,” said Yoav Har-Even, CEO of state-owned Rafael.

“This is a clear example of Israeli-made capabilities leading to strategic cooperation that will greatly benefit both sides,” he added.

In July, US President Joe Biden visited a Defense Ministry exhibition of Israel’s multi-tiered air defense systems, including Iron Beam, according to Times of Israel.

A month ago, the Israeli army installed the same automated weapons in Hebron. Officials declined to comment on plans to deploy the system elsewhere in the West Bank.

Thanks to a $1.2 billion contract with US tech giants Google and Amazon, Israel has acquired advanced artificial intelligence (AI) and machine-learning tools that can be incorporated into developing new weapons systems.

‘Blue Wolf’ is a smartphone application described as the occupation army’s secret “Facebook for Palestinians.”