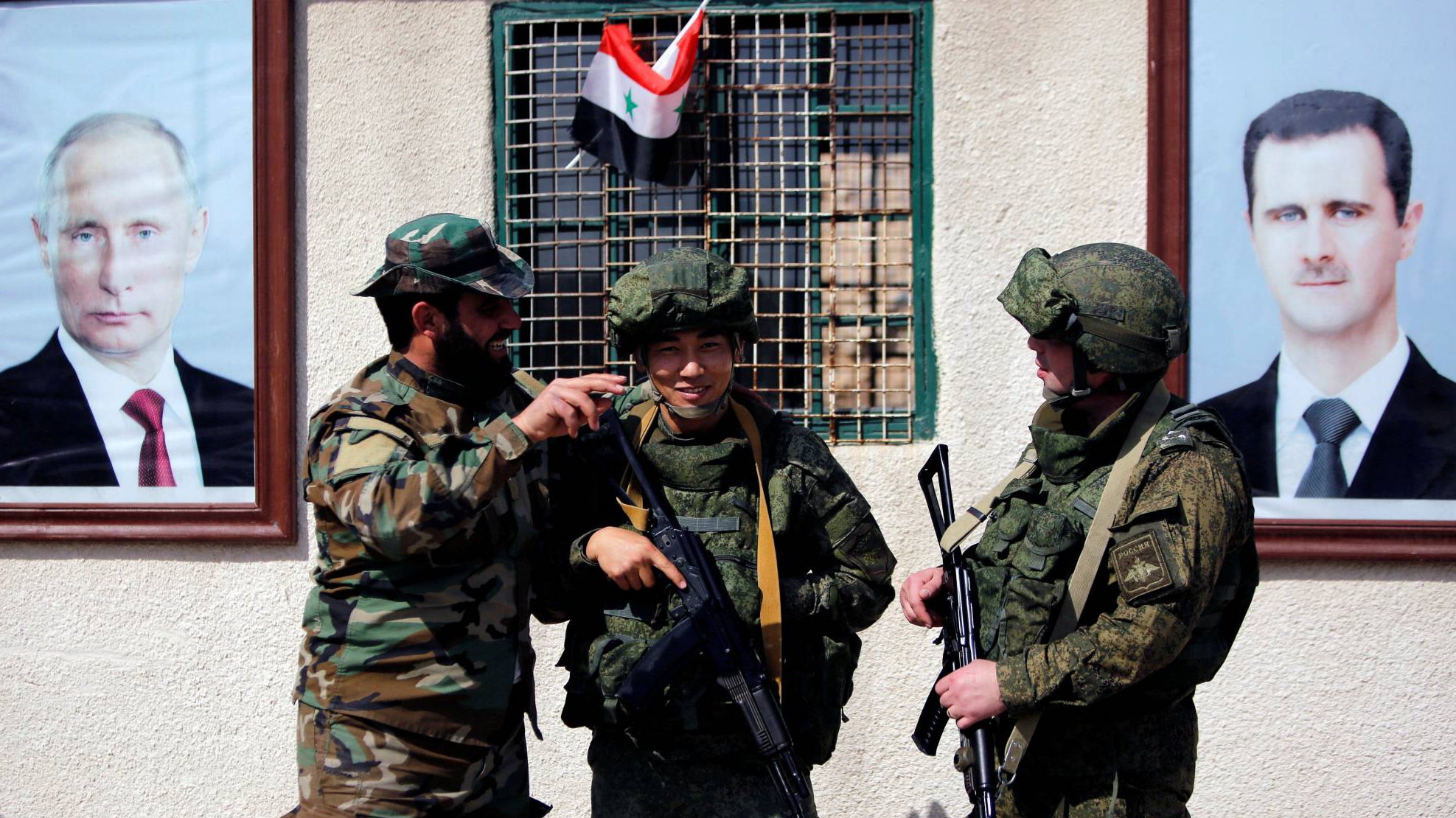 Israel’s Kan TV channel reported on 4 December that Russian and Israeli officials met to coordinate the transport of Russian equipment safely out of Syria, towards their area of operations in Ukraine.

During the meeting, Russia was briefed on any impending airstrikes on Syria to ensure the safety of both parties.

Additionally, Israel was asked to refrain from endangering the equipment of the Russian armed forces and avoid attacking any joint Russian-Syrian military installations.

Since 2015, Israel has informed the command of the Russian forces in Khmeimim Air Base of any impending attacks through a secure coordination line between the two armies.

While the communication between both countries aims to prevent any casualties on the Russian side, troops have been caught in the crossfire. One major incident was when a Russian IL-20M plane was shot down by Syrian air defense in response to Israeli attacks on 17 September 2018, killing the 15 crew members on board.

“As a result of the irresponsible actions of the Israeli military, 15 Russian servicemen were killed, which is absolutely not in keeping with the spirit of the Russian-Israeli partnership,” said Maj. Gen. Igor Konashenkov, spokesperson of the Russian Armed Forces.

However, Russia reportedly stripped Syria of its S-300 advanced air defense system and shipped it to the Black Sea to counter the newly-emerged Ukrainian threat following its ground invasion.

In addition, Russia reportedly withdrew some of its most experienced servicemen from Syria, who served in the country since 2015 to combat Al-Qaeda and ISIS.

Many of them were killed on the battlefield, including senior naval commanders, snipers, sappers, and soldiers, who worked closely with the SAA.

However, Israel is adamant to focus solely on its “war between the wars,” targeting Hezbollah’s infrastructure in Syria, and apparent locations used by Iranian-backed militias.

In an interview with Jerusalem Post, Israeli army Chief of Staff, Aviv Kochavi, stated that the army’s attacks aim to prevent the creation of a “Hezbollah clone” in Syria.

“Hezbollah has massively increased its power in the last decade and a half. Hezbollah would like to establish another [clone] in Syria while it grooms another Hezbollah in Iraq and Yemen,” Kochavi claimed.

The outgoing commander added that “eighty percent of the Iranian smuggling routes to Syria via sea, land, and air have been closed,” in reference to the alleged success of Israel’s attacks in Syria.