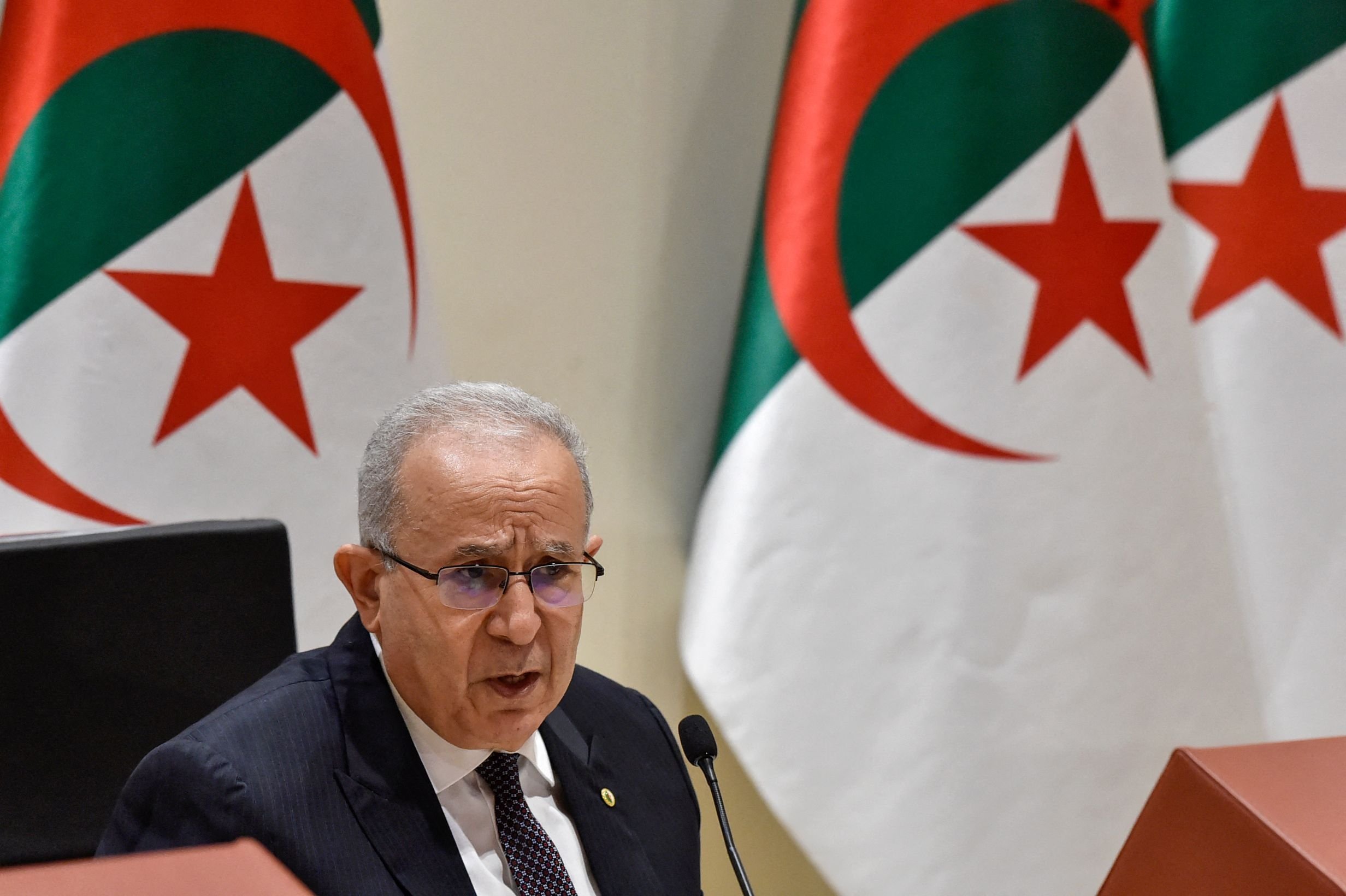 On 5 December, the Algerian Ministry of Foreign Affairs announced the signing of the executive plan for the joint construction of the “Belt and Road” initiative and the tripartite plan for cooperation in key areas with China from 2022 to 2024, according to Al-Mayadeen news.

“It is within the framework of strengthening the comprehensive strategic partnership between Algeria and the People’s Republic of China and deepening the historical and qualitative relations between the two friendly countries in various fields,” reads the statement published by the Algerian Foreign Ministry.

The relationship between China and Algeria has been on good terms since they signed a similar agreement in 2014; four years later, Algeria joined China’s “One Belt, One Road” project (OBOR), which seeks to revive the Silk Road and extend its influence on the African continent, according to Al-Mayadeen.

Last May, the Chinese “Sinopec” Petroleum and Chemical Business and the Algerian oil and gas company “Sonatrach” signed a $490 million joint oil exploration and production agreement.

Meanwhile, during a meeting between the two foreign ministers on the sidelines of the UN General Assembly last September, the Chinese Foreign Minister, Wang Yi, declared that his country “welcomes Algeria to the BRICS family,” the bloc of emerging economies made up of Brazil, Russia, India, China, and South Africa.

On 7 November, Algeria submitted a formal application to join BRICS, founded by Brazil, Russia, India, China, and South Africa, according to Arab News.

In late July, Tebboune referred to the BRICS group as a significant “economic and political power” of interest to the North African state and added that his country holds the necessary criteria to be included in the organization.

Speaking to state radio, the Algerian Foreign Ministry representative in charge of international partnerships, Leila Zerrouki, assured her country meets all the necessary criteria to apply for BRICS membership. However, she did not provide further details.