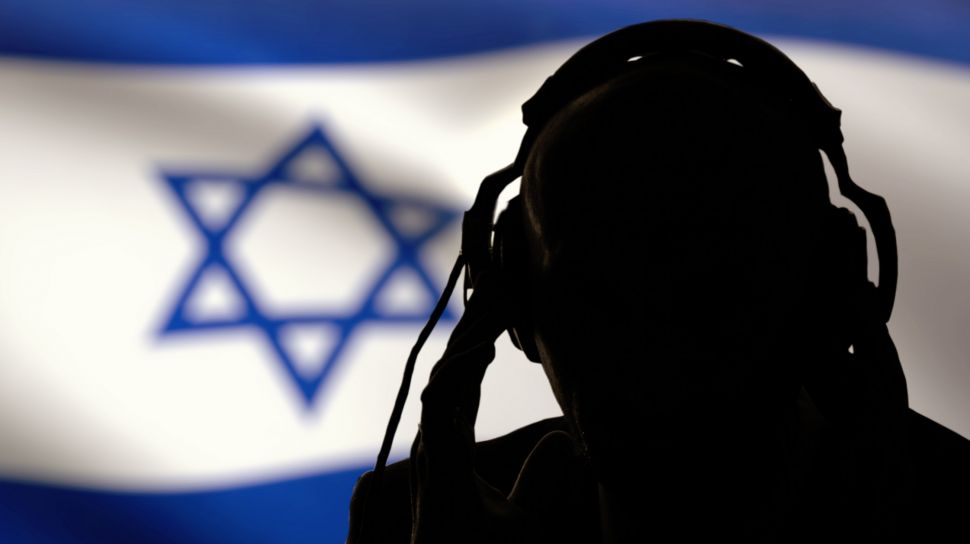 IRNA reported that the country’s Islamic Revolutionary Guard Corps (IRGC) announced the arrests of a network of people linked to the Israeli intelligence agency. It said the members had criminal records and attempted to disrupt the country’s security.

According to the report, the individuals were accused of having received payments in cryptocurrencies to buy weapons and engage in kidnappings.

The judiciary identified the executed prisoners as Hossein Ordoukhanzadeh, Shahin Imani Mahmoudabadi, Milad Ashrafi, and Manouchehr Shahbandi. According to Al-Jazeera, three other group members were sentenced to prison terms ranging from five to 10 years but were not identified.

In July, Iran said it had arrested members of a Mossad-linked armed group after they snuck into Iran from its western border.

“A network of agents of the Zionist regime (Mossad) has been dismantled and captured along with a large shipment of weapons and ammunition after arriving at the western border posts of the country,” the director-general of Iran’s Intelligence Ministry for Counter-Espionage Operation said.

The intelligence chief also claimed that the Israeli operatives planned to use the weapons for assassination operations, adding that during the recent presidential elections, “Zionist forces” had intended to sabotage the security in different parts of the country.

Meanwhile, on 22 November, Colonel Davoud Jafari, a senior official of Iran’s Islamic Revolution Guards Corps (IRGC) Aerospace Division, was assassinated in Syria. The IRGC claimed that Israel was responsible for the attack.

The IRGC reported that Jafari was killed following the detonation of an IED on the side of a road near Damascus. Iranian officials say agents of Israel’s intelligence agency planted the explosive device.

In a statement released by the IRGC, Jafari was murdered “by associates of the Zionist regime,” insinuating that these attacks carried out by Tel Aviv are essentially a war waged “from the shadows.”

Iran has been a vital ally of the Syrian government since the start of the war in 2011. The IRGC, Lebanese resistance movement Hezbollah, and Russian forces supported the Syrian Army in their fight against extremist groups, such as the Islamic State.