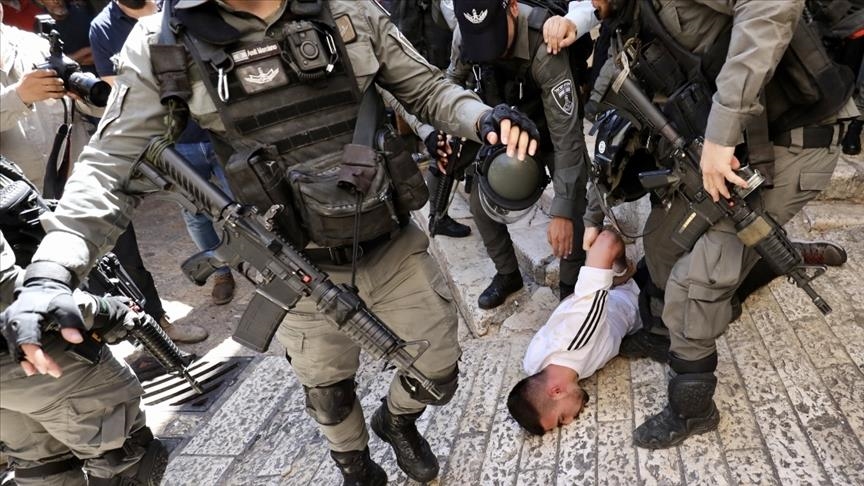 Israeli Channel 13 News on 5 December reported the details of a conversation that took place behind closed doors about the Israeli army’s criticism of the incoming government, and how it will break the security establishment’s chain of command.

Despite that he will be leaving his post by the end of the year, Chief of Staff, Aviv Kochavi, has been highly vocal about his condemnation of Prime Minister-designate Benjamin Netanyahu’s intentions to impose civilian rulers with extremist plans on the Israeli army and the West Bank, granting them power over both.

Kochavi described the splitting of power within the Ministry of Defense – through the creation of posts of influence inside the ministry in favor of Ben-Gvir and Smotrich – as the “end of the traditional chain of command.”

The army chief added that he would do his best to ensure that the Ultra-orthodox representatives fail at appointing any loyal general to the army’s command, stressing that “there is no possibility of this happening.”

Incoming army commander, Major General Herzi Halevi, echoed the same concerns about the change in the balance of power and order in the occupied territories.

Earlier this month, Kochavi issued a rare public statement to defend the army’s decision to punish two soldiers, which was protested by the Likud and other right-wing parties, against the orders of the commander of the Givati brigade.

In a statement issued on 30 November, Kochavi denounced the political interference of these supremacist officials, and vowed “not to allow any politician, neither from the right nor from the left, to interfere in command decisions.”

In a report by Haaretz, the results of the recent elections revealed that about two out of ten soldiers voted for Ben-Gvir’s Otzma Yehudit party and Bezalel Smotrich’s Religious Zionist party.

Additionally, up to half of the soldiers operating in the occupied West Bank voted for the Ultra-Orthodox parties, where Ben-Gvir and Smotrich have dedicated their election plans to rule as part of Israel.

Gideon Levy argued in Haaretz that these soldiers practice what Ben-Gvir advocates for against Palestinians daily. This means Ben-Gvir is supported and empowered by an army that is unofficially under his influence.

On the other hand, the UAE has seemingly assumed a different position on this ongoing debate of power struggle and influence, and decided to invite Ben-Gvir to its National Day ceremony.

Ben-Gvir, who is Otzma Yehudit’s chairman, was hosted by the UAE Ambassador to Israel, Mohamed al-Khaja, for the celebration in Tel Aviv on the 51st anniversary of the Gulf country’s Independence Day.

The invitation came as a surprise to Netanyahu and his allies, who feared Ben-Gvir’s anti-Arab rhetoric would compromise Israel’s ties with its Arab allies.