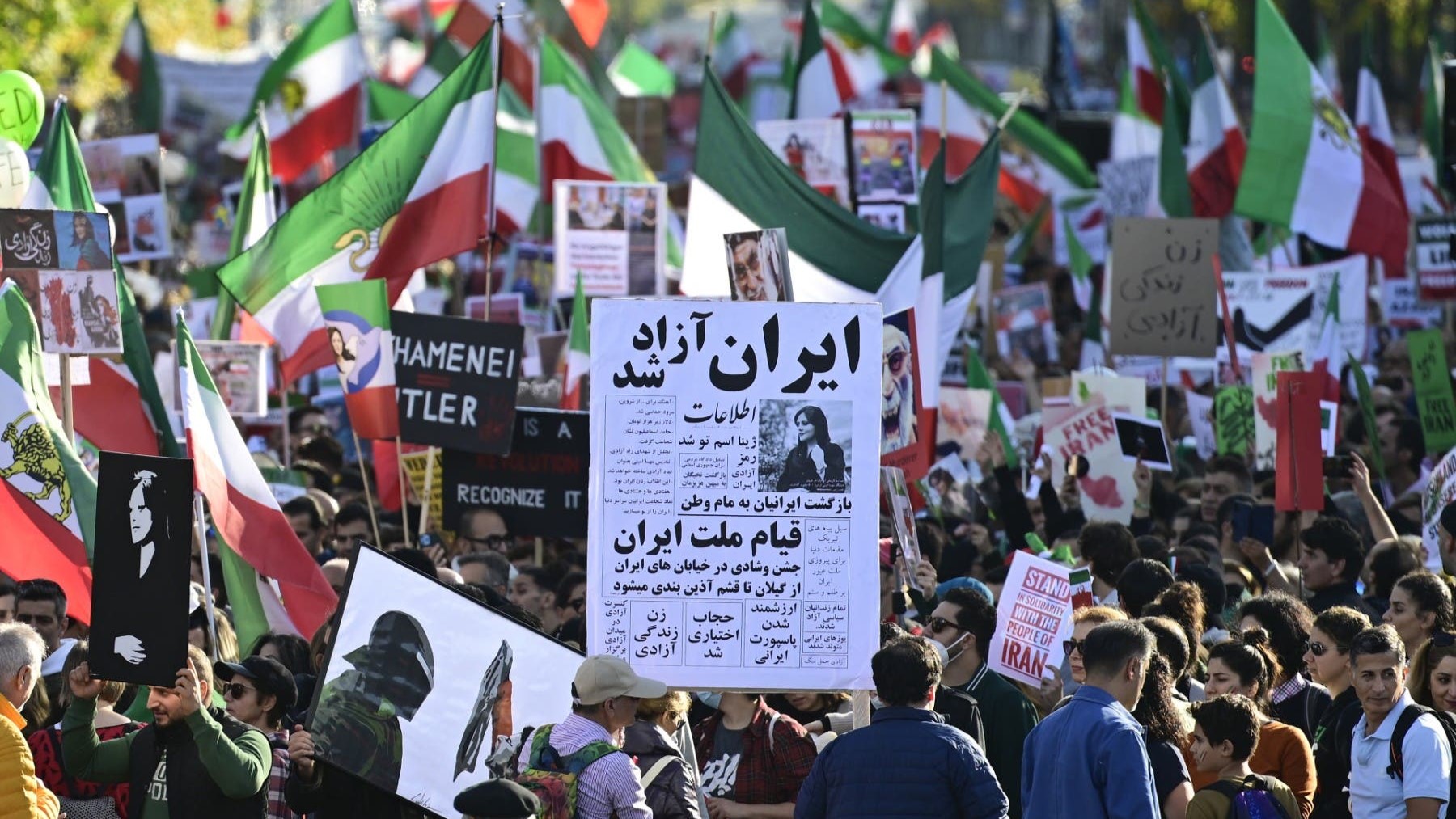 Iran announced on 6 December the release of 1,200 detainees across the country who were recently arrested for their participation in the anti-government protests, triggered by the death of 22-year-old Mahsa Amini on 16 September.

“1,200 people arrested during the recent unrest were released,” Massoud Staishi, the official spokesperson for Iran’s judiciary, was quoted as saying by Iranian TV.

This latest release comes just after Iran announced the release of 715 prisoners at the end of last month, with Iranian media suggesting that Tehran had issued pardons in the wake of its World Cup victory against Wales.

Despite these releases, however, unofficial numbers from several rights groups have kept the number of detained individuals at 18,000.

As Iran continues to face waves of violent riots and armed attacks against its security forces, western media has framed their response as nothing more than a brutal crackdown on peaceful protesters. Despite this, the Islamic Republic has maintained that foreign powers and intelligence agencies – particularly western ones – are fomenting the unrest.

Just today, Iran’s Islamic Revolutionary Guard Corps (IRGC) announced that it arrested members of a “sabotage network” reportedly run from Germany and the Netherlands. Announcements like this have become common since the start of the unrest in September.

Last week, Iraqi authorities seized a massive cache of weapons en route to the Islamic Republic from the Iraqi Kurdistan Region (IRGC), aimed at furthering unrest and violence against the state. The day before this announcement, Iranian media quoted a military official saying that 47 international intelligence agencies are involved in a “hybrid warfare” campaign against Iran.

Among these agencies, Israel’s Mossad is likely to play a leading role in destabilization. On 5 December, a senior Israeli military intelligence chief said that he expects the Iranian government to “survive” the protests and riots, confirming close monitoring of Iran’s situation by Israeli intelligence.

Just three days before this latest prisoner release, Iranian Prosecutor General Mohammad Jafar Montazeri confirmed that the country had suspended its “morality police,” and also remarked that the mandatory headscarf law was “under review.” Following Mahsa Amini’s death, these were among the leading items on the protesters’ list of demands.

However, there has – as of yet – been no indication that the suspension will is permanent, or that the mandatory headscarf law will be amended.