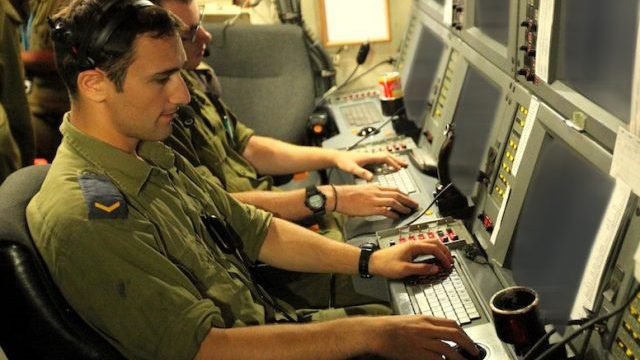 Englman was quoted by the Hebrew Channel 14 stressing the existence of significant security gaps in the army’s information systems, stating that no Israeli army system can provide adequate security protection.

According to the local media outlet, the Israeli army’s cyber security strategy has not been followed, and there are no electronic systems capable of sufficiently securing Israeli soldiers’ databases and personal information.

The state comptroller emphasized that failing to enforce the restrictions of the cybersecurity protocol within the Israeli army may expose the army’s databases to the risk of damaging its reputation while posing a threat to national security.

Matanyahu Englman also noted that although the Israeli army classifies database points for each recruit, including fingerprints, palm prints, and dental records, the protection of this data is only average, requiring the creation of necessary policies on high levels of digital security to prevent data leaks.

Iran and Hezbollah-affiliated hackers have launched a series of attacks on Israel’s cyber infrastructure in the past, targeting telco operators and internet providers in Israel and allied countries.

Israeli cyber-security firm Clearsky revealed in a report published on 28 January 2021 that it had identified at least 250 web servers that had been hacked by the Lebanese Cedar hacking organization.

“In case of telecommunication companies, one can assume that databases containing call records and private data of clients were accessed as well,” the report said.