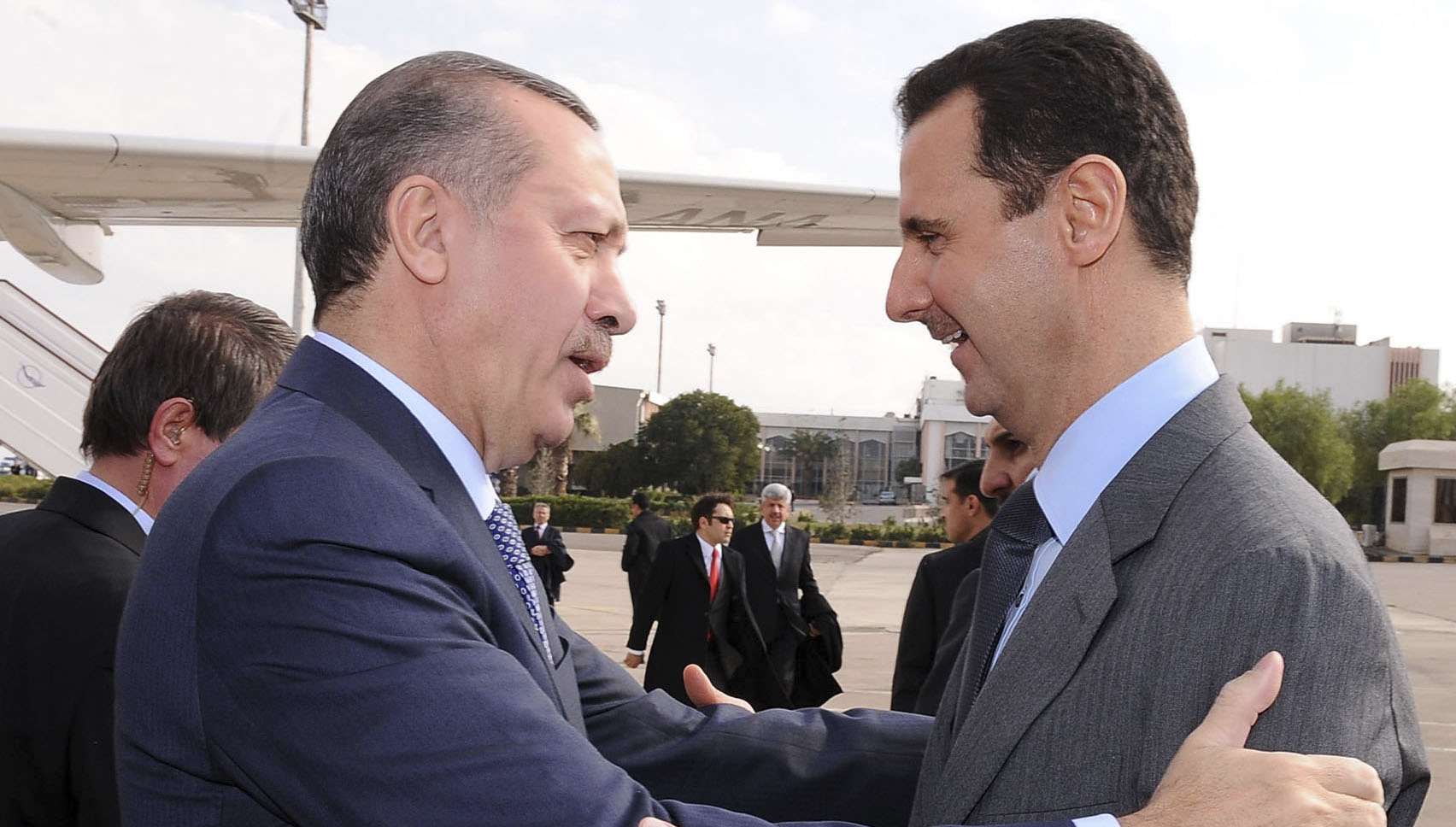 On 6 December, Orhan Miroglu, the head of the Justice and Development Party, reported that Damascus turned down Ankara’s proposal to set up a meeting between Syrian President Bashar al-Assad and Turkish President Recep Tayyip Erdogan, Al-Mayadeen news reported.

On the other hand, Erdogan hinted at the possibility of reconsidering relations with Damascus last month, saying: “We can reconsider our relations with the countries with which we live in problems after the elections.”

According to the Turkish presidency, “there is no political basis for holding a meeting between Erdogan and Assad at this time, but Ankara does not close the door to diplomacy,” and Russia has offered to mediate and facilitate a meeting between the two leaders.

However, Damascus believed such a meeting could boost Erdogan’s popularity ahead of next year’s Turkish elections, especially if it addressed Ankara’s goal of returning some of Turkiye’s 3.6 million Syrian refugees. Syria does not want to cooperate with the re-election of the current Turkish president.

“Damascus intends to postpone the Erdogan-Assad meeting until after the Turkish elections,” Miroglu told Sputnik news

“Why give Erdogan a free win? There will be no rapprochement before the elections,” adding that Syria would also have rejected the idea of a foreign ministers’ meeting.

Syria accused Turkiye of backing terrorism by supporting several armed militias, including Islamist factions, and launching repeated military incursions into northern Syria. Ankara is reportedly preparing another possible ground operation in Syria after blaming Kurdish separatists for the Istanbul bombing on Nov. 13, according to Al-Mayadeen news.

On 30 October, Syria’s Foreign Ministry issued a statement strongly condemning the decision of the Turkish parliament to extend its military presence in Iraq and Syria for two years.

An official source at the Foreign and Expatriates Ministry said in a statement to SANA that the policies of Turkish President Recep Tayyip Erdogan have become a direct threat to peace and security in both the region and the world.

Turkiye has been continuing its occupation and military attacks on Syrian territories in blatant violation of United Nations Security Council (UNSC) resolutions related to Syria.