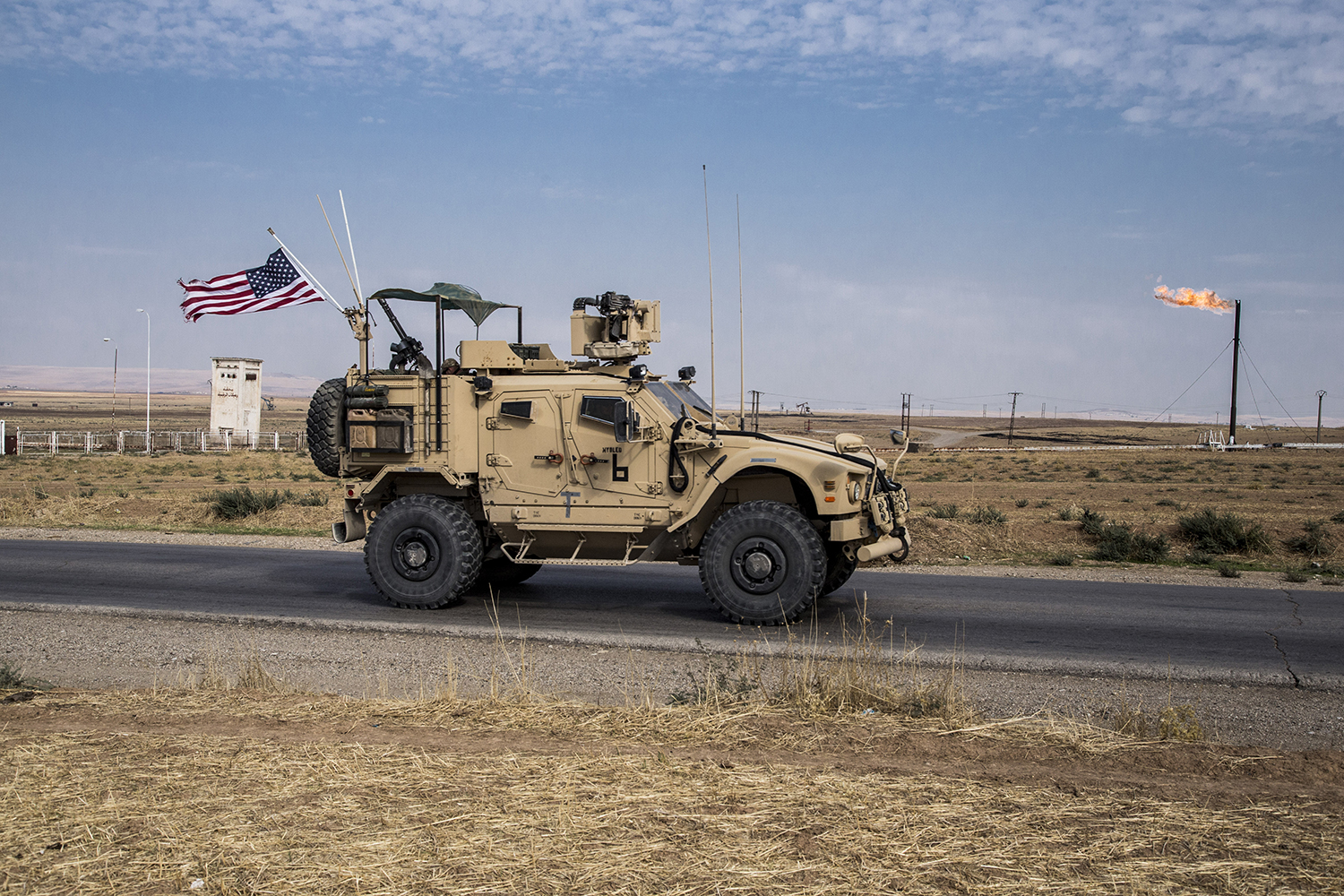 Lebanese daily newspaper Al-Akhbar reported on 7 December that the US-backed Kurdish militia, the Syrian Democratic Forces (SDF), has suffered immensely in the latest wave of Turkish airstrikes on northern Syria.

Despite the gradual Turkish change of plans away from a ground invasion, the latest airstrikes on Syria focused on damaging the SDF’s stream of revenue by attacking its largest local source of income, the US-occupied oil fields.

On 20 November, Turkiye launched Operation Claw-Sword, and attacked over 500 Kurdish targets in Iraq and Syria, according to Turkish Minister of Defense Hulusi Akar.

As a result, about half of all oil and gas fields in the territory occupied by the US are out of service.

According to estimates, the attack on Al-Suwaidiyah gas plant in the northern Hasakah governorate will cost the SDF about $2.5 million monthly in lost revenue.

Al-Akhbar reported that the loss is greater if all fields are considered, as the production disruption is widespread.

Additionally, the damage forced the Kurdish administration to import cooking gas from Iraqi Kurdistan, as its local production of this liquefied petroleum gas (LPG) is halted.

The Al-Suwaidiyah gas installation produced 13 thousand gas cylinders monthly. These were sold to the local market at prices lower than in neighboring states.

Al-Akhbar added that the SDF does not possess the needed technical know-how to maintain and fix the damaged infrastructure, which would force it to re-establish contact to seek help from the Syrian government.

Earlier on 3 February 2019, a delegation from the government visited the Tishreen water dam to inspect the damage caused during the war and coordinate with the SDF on repairs.

However, today, such a choice would be rejected by the US, especially since Washington does not plan to normalize ties with Damascus or even discuss the status of the oil wells.

Eventually, this will affect the flow of stolen oil convoys by the US from Syria toward Iraq and reduce the income made by US oil companies in Syria.

As a result, the SDF will leverage this loss and its impact on the livelihood of millions of Syrians to pressure the US and UN to deter Turkiye from attacking Syria.

In light of this situation, the US ambassador to Turkiye, Jeffry L. Flake, met with Akar to mediate an end to the hostilities but failed, as Turkish demands were not possible to meet.

According to a Kurdish media report, Ankara has demanded “the allocation of partial oil revenues in SDF-controlled areas for the benefit of factions loyal to Turkiye.”

As a resolution has yet to be reached, the SDF announced the resumption of joint patrols with the US occupation forces in Syria to deter Turkish attacks.

The lives of those in the US forces in Syria will be at stake in Rmailan,  Al-Suwaidiyya, Al-Malikiyah, and many other areas, all for the sole purpose of protecting the oil.