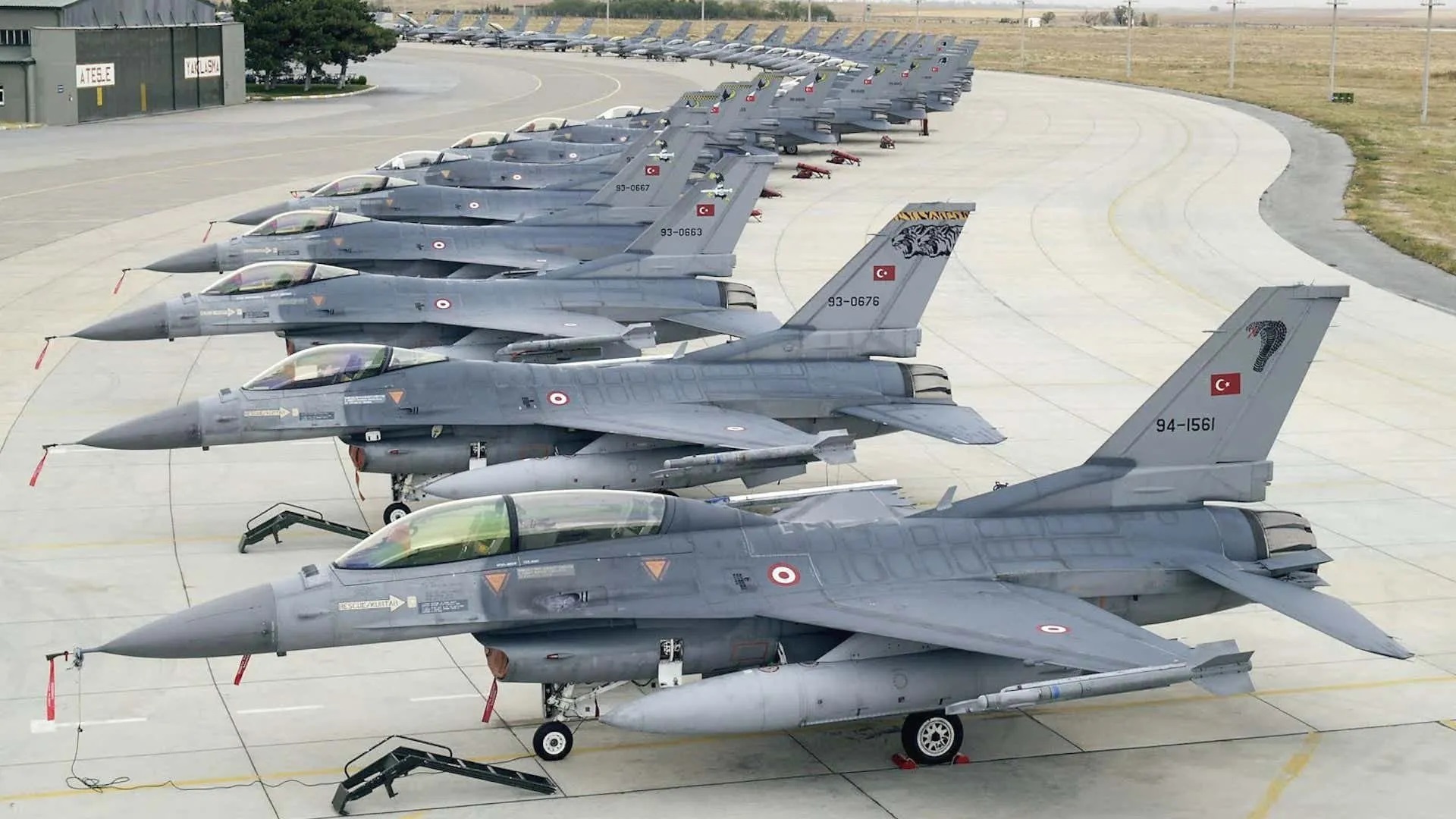 The US congress has lifted restrictions that prevented the sale of F-16 jets to Turkiye, according to documents obtained by the state-run Anadolu Agency.

Citing a finalized draft of the US National Defense Authorization Act (NDAA) bill, the Turkish news agency claims amendments submitted by a group of congress members to block the sale were dropped from the bill.

The NDAA bill, which includes the 2023 defense budget, will be voted on by both chambers of congress next week. Lawmakers have settled on an $858 billion budget for the Pentagon, $45 billion higher than the White House had originally requested.

If passed by congress, the NDAA will head to President Joe Biden’s desk for a signature before becoming law.

Turkey intends to buy forty F-16 fighters and equipment to modernize eighty other jets from its aging fleet in a deal estimated to be worth $6 billion.

Senators Bob Menendez and Chris Van Hollen drafted the amendments prohibiting Turkiye from purchasing Washington’s warplanes. These amendments sought to impose several restrictions on the sale, including forbidding the use of the fighter jets to violate Greece’s airspace and requiring the White House to certify that the sale would be in Washington’s “national interests.”

According to Anadolu Agency, Turkish diplomatic efforts were “effective” in changing lawmakers’ minds.

Last month, the spokesman for the Turkish presidency, Ibrahim Kalin, revealed that the US congress was ready to approve the arms deal. “The administration of President Joe Biden is making sincere efforts to convince congress,” Kalin told CNN Turk.

During a NATO summit in Madrid earlier this year, Biden said he wanted the F-16 sale to be authorized after Turkiye reached a deal with Sweden and Finland to allow the Nordic countries to join the US-led militaristic alliance.

Turkish President Recep Tayyip Erdogan has previously said that if Washington continues to block the sale of F-16 jets, Ankara can buy fighter jets from other countries.

“We can get fighter jets from anywhere, there are Britain, France, and Russia selling them, and there are countries that are hinting at us … I hope the United States will not lead us to other paths … it is not the only country selling warplanes,” Erdogan said in a press statement.