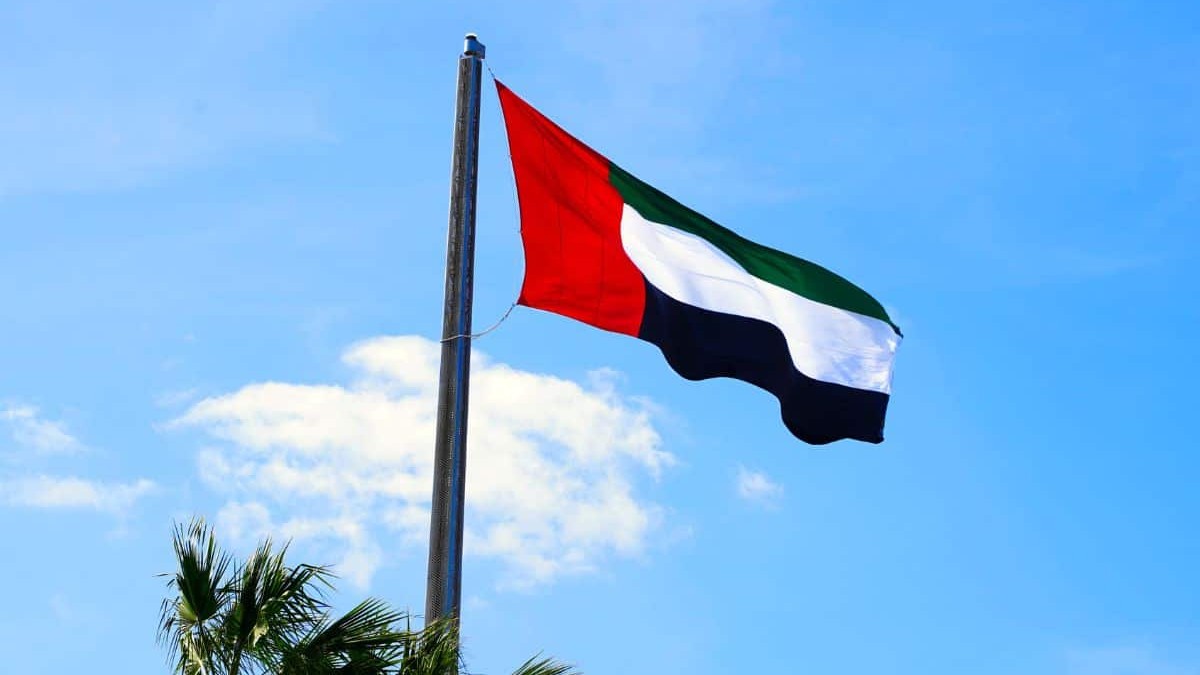 The Prime Minister of the UAE Mohammed bin Rashid al-Maktoum disclosed on 7 December that Abu Dhabi’s global trade net increased by 19 percent in the first 9 months of 2022.

The gulf state’s prime minister added that the UAE’s foreign trade volume is expected to reach $599 billion by the end of the year, which is a notable increase when compared to 2021, when foreign trade amounted to $517 billion.

The UAE’s Minister of State for Foreign Trade, Thani al-Zeyoudi, also reported that non-oil-related foreign trade grew by 18.9 percent in 2022 in comparison to the previous year.

In recent months, the UAE has sought to expand its relations with several other nations in light of the global energy crisis caused by western sanctions against Russia for its military operation in Ukraine.

On 5 December, Afghan and UAE officials met to “strengthen relations and advance the bilateral cooperation between the UAE and Afghanistan,” according to Afghanistan’s minister of defense.

On the same day, the UAE announced that it is ready to proceed with trade talks with Ukraine, which will help the eastern European nation rebuild its infrastructure after a year of conflict with Moscow.

The two countries had $900 million in bilateral trade in 2021. Moreover, Kiev remains one of West Asia’s most important sources of grains at a time when the region is facing severe food shortages.

Since the start of the war between Russia and Ukraine, the UAE has maintained ties with both nations, in particular sponsoring negotiations over a prisoner swap deal.

Towards the end of last month, unverified reports alleged that the UAE hosted an under-the-table meeting with delegates from Russia and Ukraine.

The aim of the meeting was reportedly to facilitate the prison swap and broker a deal between Kiev and Moscow to allow Russia’s use of a Ukrainian pipeline for the resumption of ammonia exports to Africa and Asia.

During the meeting, the President of the UAE Mohammed bin Zayed Al-Nahyan (MbZ) also affirmed Abu Dhabi’s readiness to mediate peace talks between Russia and Ukraine.